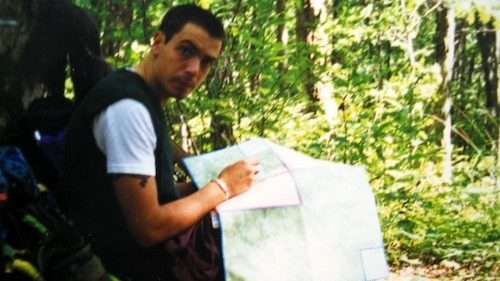 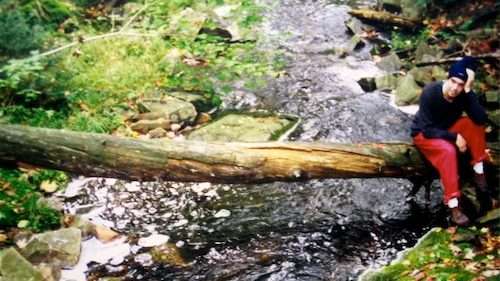 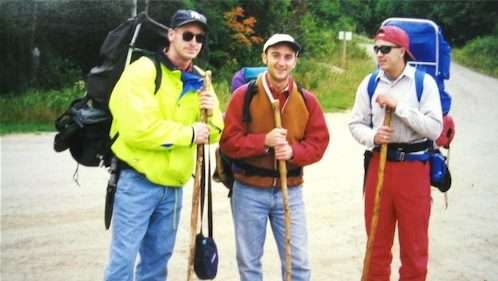 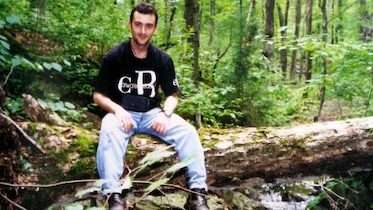 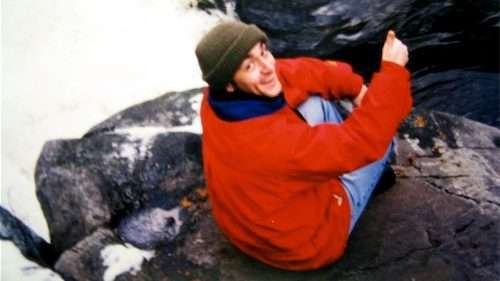 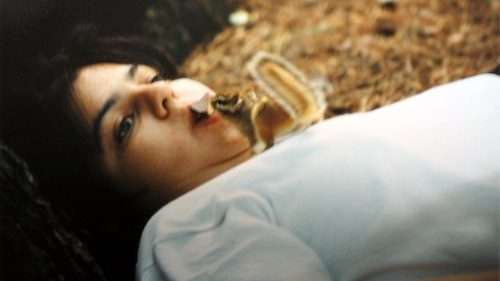 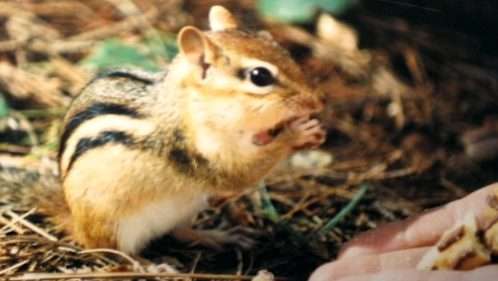 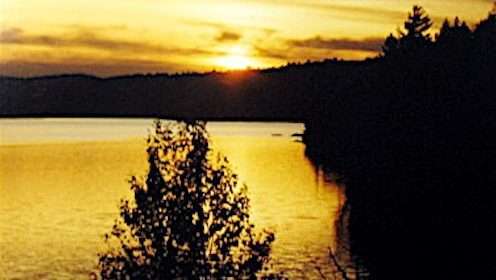 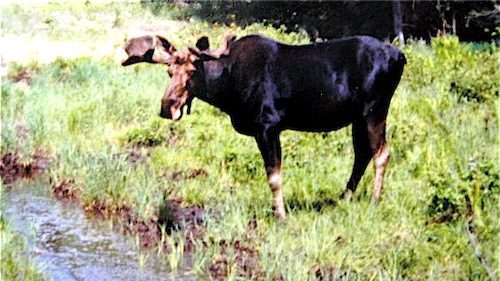 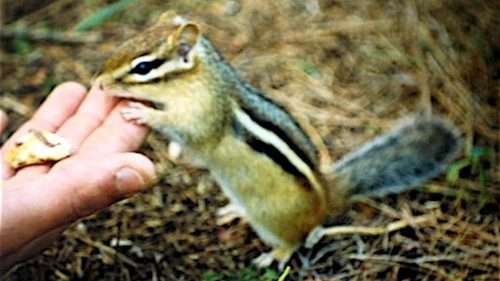 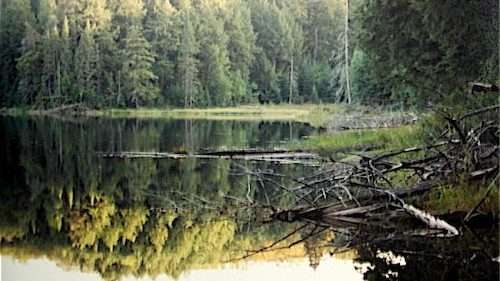 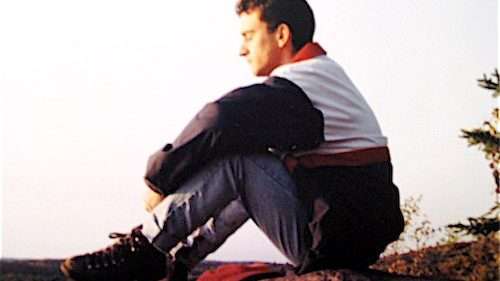 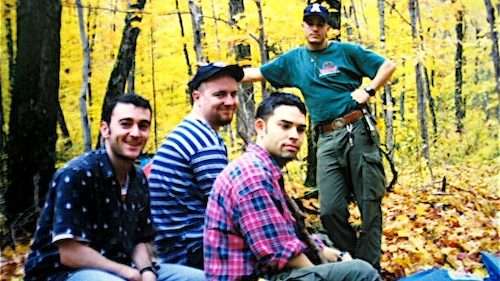 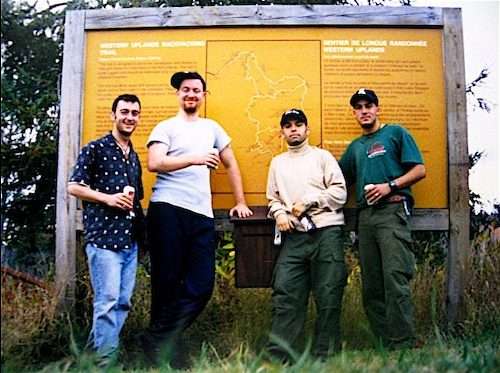 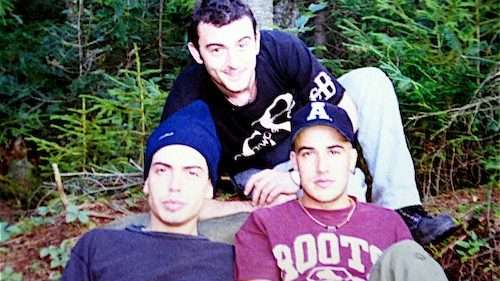 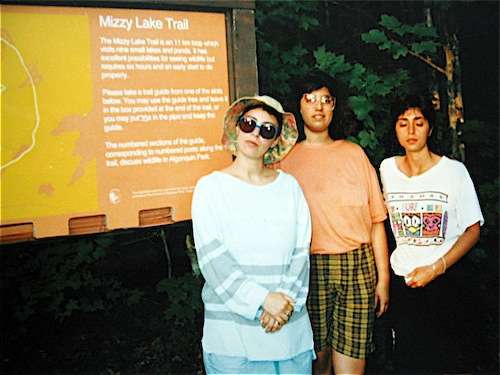 Algonquin Provincial Park is the first provincial park in Canada, established in 1893. Over 2400 lakes and 1200 kilometres of streams and rivers are located within the park, formed by the retreat of the glaciers during the last ice age.

The act to establish Algonquin Provincial Park was drawn up in 1892 by a five-member Royal Commission, the commissioners remarked in their report: “the experience of older countries had everywhere shown that the wholesale and indiscriminate slaughter of forests brings a host of evils in its train. Wide tracts are converted from fertile plains into the arid desert, springs and streams are dried up, and the rainfall, instead of percolating gently through the forest floor and finding its way by easy stages by brook and river to the lower levels, now descends the valley in hurrying torrents, carrying before it tempestuous floods.” Under the act, only licence’s to cut pine would be issued for limits within the park. Although the commissioners had recommended that when the hardwood was mature, it should be cut.

A staff of rangers was placed in it, the game protected, and the forest fires kept out. By 1910 Algonquin was alive with game of all kinds, deer and beaver being numerous. Thousands of people had visited the great pleasure resort and it was said to be undeniably one of the most beautiful natural parks in the Dominion, if not on this continent.

In time, the area’s beauty became recognized by nature preservationists. It quickly became popular with anglers, though hunting was prohibited, except through the lenses of a camera.

Today the park is a popular year-round outdoor activity area. There are eleven designated campgrounds along the edges of the park, especially along Highway 60, but it is possible to camp further inside the park in sites accessible only by canoe or on foot. Other activities include fishing, mountain biking, horseback riding, and cross country skiing. Algonquin is also home to a very popular Natural Heritage Education program, the most popular program being the weekly wolf howls on Thursdays in the month of August, and sometimes in the first week of September, weather and wolves permitting. Park staff attempt to locate a pack Wednesday evening and if successful, they announce a public wolf howl the next day.

Algonquin Park provides some of Canada‘s best canoeing, with hundreds of navigable lakes and rivers forming a vast interconnected system. The further a camper progresses from access points, the more wild the park will become, and it is possible to spend several days in the interior with little or no sight of other campers.

Interior camping can provide excellent wildlife viewing opportunities. The eerie call of the common loon can be heard from every campground and loons can be seen on almost every lake. Moose, deer, and beaver are not uncommon, especially along waterways, given sufficiently quiet campers. Black bears, although present in the Park, are seldom seen, especially if appropriate precautions to avoid attracting them are taken. Wolves may be heard, but will likely remain distant from campers.

I have many fond memories of Algonquin, it is a place we retreated from the cities and of course camping is a favourite past-time for us Canadians. Its massive size means you can explore and hike the many trails available, leaving you feeling connected with mother nature, the nights by the campfires and the sounds of nature always ensure you leave feeling like you’ve just been born again onto this earth.