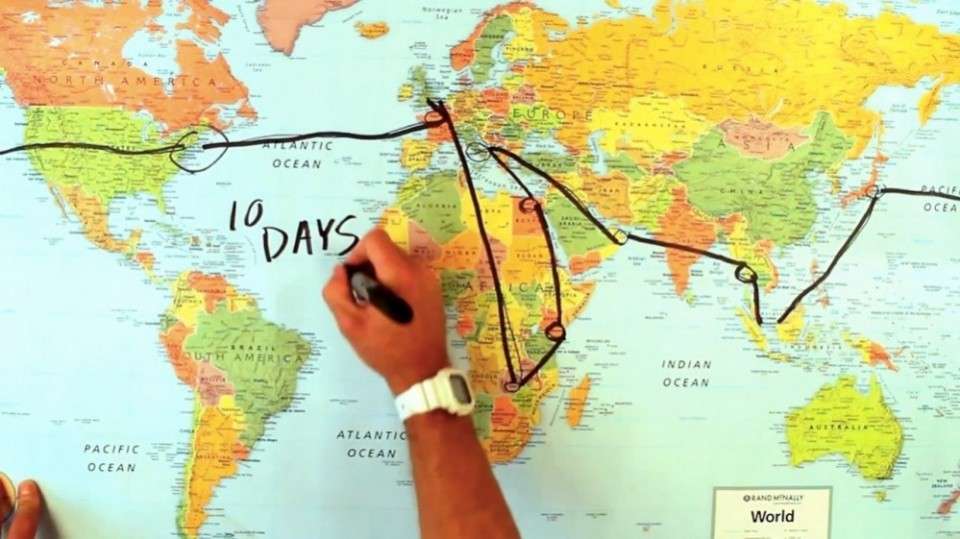 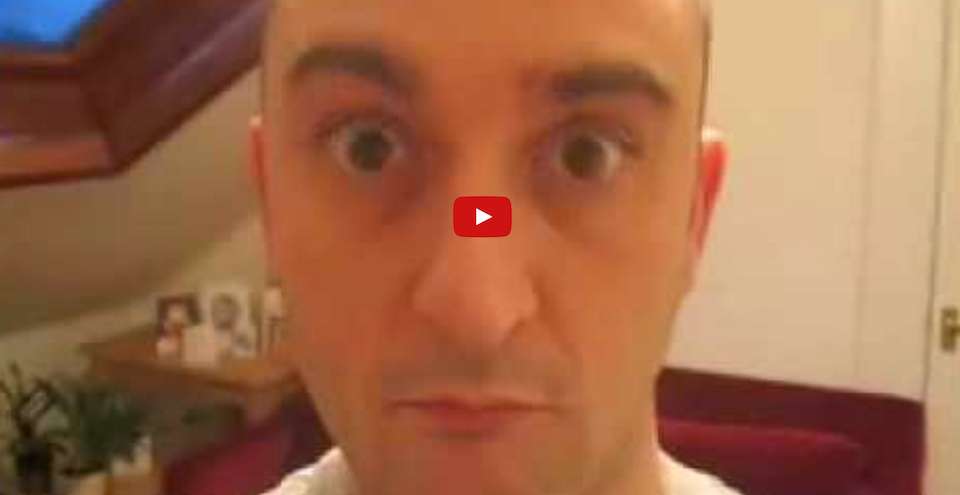 Possibly one of the best travel videos I’ve seen that also has an important message.

Contracted by Nike, filmmaker Casey Neistat and his buddy Max “make it count” by using Nike’s money to fund a 10-day round the world adventure that saw them visit Paris, London and a host of other interesting destinations before running out of money.

The idea began when Nike wanted to build a social media buzz around a new ad campaign that featured the tagline, and Twitter hashtag, #makeitcount for a product called Fuelband, a high-tech bracelet designed to keep track of  workouts.

Funded and paid by Nike, these guys got a chance to really see the world in a flash, give meaning to ‘make it count’, and deliver a great message.