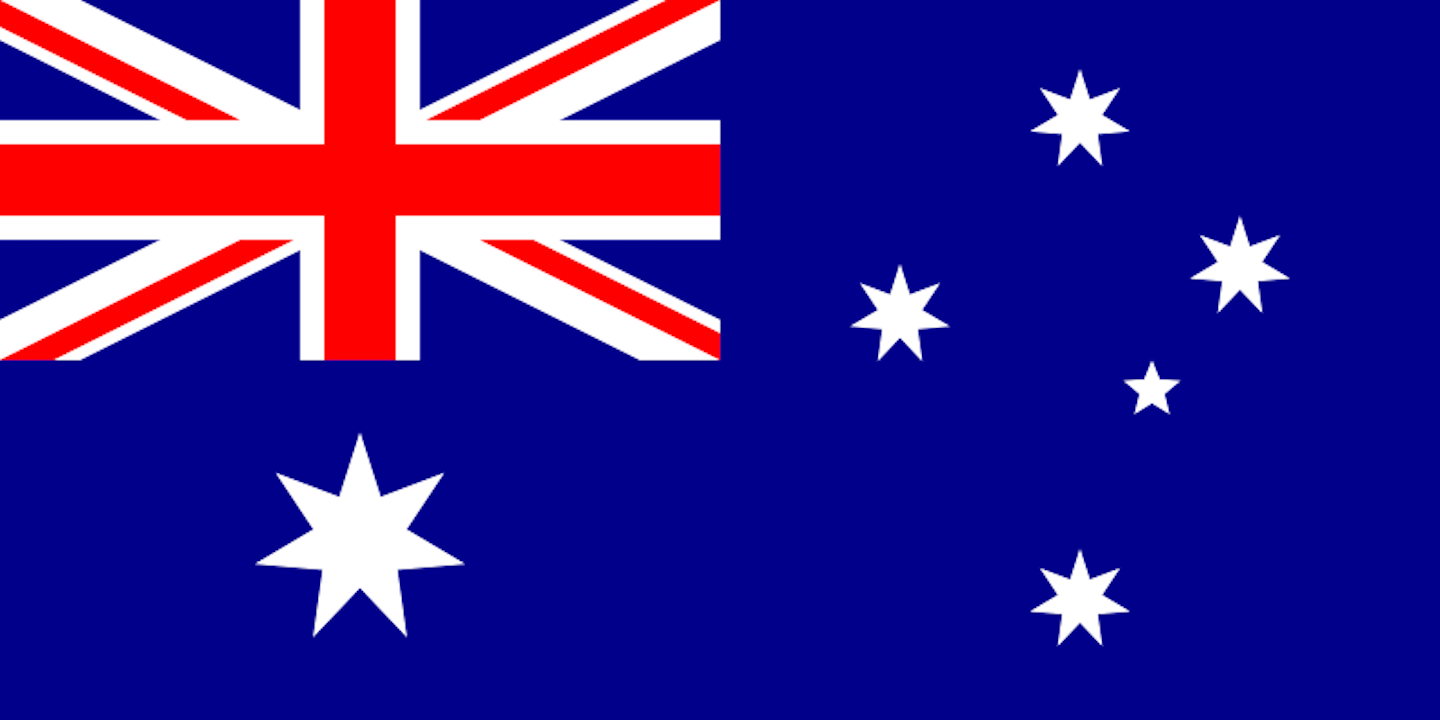 The Commonwealth of Australia is a country in the southern hemisphere comprising the mainland of the world’s smallest continent. Australia is far from being the smallest country to explore.

Surrounded by the Indian and Pacific oceans, the world’s smallest continent and sixth-largest country by total area, Australia is often dubbed the ‘island continent’ and variably considered the world’s largest island. The Great Barrier Reef, the world’s largest coral reef, lies a short distance off the north-east coast and extends for over 2,000 kilometres. The largest part is desert or semi-arid land commonly known as the outback.

Australia is the flattest continent, with the oldest and least fertile soils, and is the driest inhabited continent. The south-east and south-west corners of the continent have a temperate climate, landscapes of the northern part of the country, with a tropical climate, consist of the rainforest, woodland, grassland, mangrove swamps, and desert. Forests often contain a wide variety of eucalyptus trees and are mostly located in higher rainfall regions.

Well-known Australian fauna is the platypus, kangaroo, koala, and the wombat; the saltwater and freshwater crocodiles; and birds such as the emu and the kookaburra. It has the greatest number of reptiles of any country. Home to many dangerous animals including some of the most venomous snakes, six of the top ten deadliest snakes in the world.

The Sydney Funnel Web spider, the world’s deadliest spider, is found in and around Sydney and eastern New South Wales. The Red Back spider, identified by a red mark on its abdomen, is common and typically hide in dark places and corners.

Travelers in northern Queensland, Northern Territory, or northern Western Australia should be aware of the risk of fatal stings from the Box Jellyfish if swimming in the ocean between October and May. They are very hard to detect and can be found in very shallow water. Stings from these jellyfish are ‘excruciating’ and often fatal. Irukandji are another species of tiny fingernail-sized jellyfish that inhabit the waters off of Northern Australia and the surrounding Indo-Pacific islands. They are also very hard to see and can be dangerous, although bites are rare, they are found out on the reef. The initial bite can go unnoticed. A “stinger-suit” that is resistant to jellyfish stings can be hired.

The Gympie bush, also known as the stinging tree, is a stinging plant, whose microscopic stinging hairs on leaves and branches can cause severe pain for up to several weeks, found in North-east Queensland, especially in rain forest clearings.

Native foods include Kangaroo, commonly available from most supermarkets and butchers shops, barbecued until medium-rare. Crocodile meat from farms in the Northern Territory and Queensland is widely available, at Rockhampton you can see the reptile on a farm while munching on a croc burger. Emu is low in fat and available in some speciality butchers. Many tours may give you an opportunity to try some bush tucker, the berries, nuts, roots, ants, and grubs from Australia‘s native bush. Macadamia nuts are the only native plant to Australia that is grown for food commercially. Taste some of the other bush foods, and you will discover why.

Some areas of land are sacred to Aboriginal people – the politically correct term is Indigenous Australians. Many areas of Aboriginal land are free to enter, some areas carry a request from the Aboriginal people not to enter, and you may choose yourself whether or not to honour or respect that request. An example of an Aboriginal request is climbing Uluru (Ayers Rock). No law prohibits people from climbing the rock, however, local indigenous communities (The Anangu) request that you do not climb. Uluru holds great spiritual significance to the Anangu. Many people who travel to Uluru do climb, so you certainly won’t be on your own if you choose to do this. Other areas require permission, others require a permit, and some others are protected and illegal to enter. Some areas in Australia are only open to indigenous populations and non-indigenous people will require a permit to travel to or through these areas.

Beachgoers should swim between the red and yellow flags which designate patrolled areas. If the flags aren’t up, then there’s no one patrolling and you shouldn’t swim. Ocean beaches sometimes can have strong rips that even the strongest swimmers are unable to swim against. Crocodiles and Box Jellyfish are found on tropical beaches, depending on the time of year and area. Sharks occur on southern beaches, patrolled beaches monitor the ocean for any shark activity, if you hear a siren go off at the beach it indicates a shark sighting, so make your way to shore.