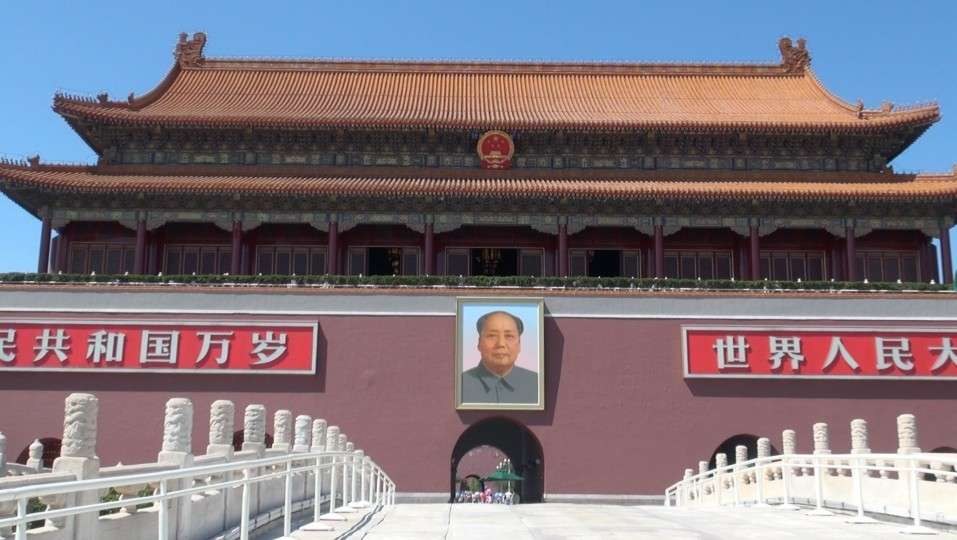 Beijing history dates back to three millennia. The city is renowned for its opulent palaces, temples, parks and gardens, tombs, walls and gates, and its art treasures and universities have made it a centre of culture and art in China. Beijing has seven UNESCO World Heritage – the Forbidden City, Temple of Heaven, Summer Palace, Ming Tombs, Zhoukoudian, Great Wall, and the Grand Canal.

Beijing is the capital of the most populous country in the world, the People’s Republic of China. With a population of 21.5 million people, it is the nation’s second-largest city after Shanghai. It was also the seat of the Ming and Qing dynasty emperors until the formation of a republic in 1911. Beijing is the political, educational and cultural centre of the country and as such it is rich in historical sites and important government and cultural institutions.

The city is marked by its flatness and arid climate. There are only three hills to be found in the city limits (in Jingshan Park to the north of Forbidden City) and mountains surround the capital on three sides. Like the configuration of the Forbidden City, Beijing has concentric “ring roads”, which are actually rectangular, that go around the metropolis and serve as good reference points as one attempts to move about the city. Beyond the ring, roads are the most-visited portions of the Great Wall of China, which witnesses visitors the world over and Beijing serves as a good headquarters for those who wish to gaze upon one of mankind’s more memorable and lasting structures.

Sometimes romanized as Peking, Beijing was host to the 2008 Summer Olympic Games.

The city’s history dates back three millennia. As the last of the Four Great Ancient Capitals of China, has been the political centre of the country for much of the past eight centuries.

Over the past 3,000 years, the city of Beijing has had numerous other names. The name Beijing, which means “Northern Capital”, was applied to the city in 1403 during the Ming Dynasty to distinguish the city from Nanjing (the “Southern Capital”). The single Chinese character abbreviation for Beijing is 京, which appears on automobile license plates in the city.

At the historical heart of Beijing lies the Forbidden City, the enormous palace compound that was the home of the emperors of the Ming and Qing dynasties; the Forbidden City hosts the Palace Museum, which contains imperial collections of Chinese art. Surrounding the Forbidden City are several former imperial gardens, parks and scenic areas, notably Beihai, Shichahai, Zhongnanhai, Jingshan and Zhongshan. These places, particularly Beihai Park, are described as masterpieces of Chinese gardening art, and are popular tourist destinations with tremendous historical importance; in the modern era, Zhongnanhai has also been the political heart of various Chinese governments and regimes and is now the headquarters of the Communist Party of China and the State Council. From Tiananmen Square, right across from the Forbidden City, there are several notable sites, such as the Tiananmen, Qianmen, the Great Hall of the People, the National Museum of China, the Monument to the People’s Heroes, and the Mausoleum of Mao Zedong. The Summer Palace and the Old Summer Palace both lie at the western part of the city; the former, a UNESCO World Heritage, contains a comprehensive collection of imperial gardens and palaces that served as the summer retreats for the Qing imperial family.

Among the best known religious sites in the city is the Temple of Heaven (Tiantan), located in southeastern Beijing, also a UNESCO World Heritage Site, where emperors of the Ming and Qing dynasties made visits for annual ceremonies of prayers to heaven for a good harvest. In the north of the city is the Temple of Earth (Ditan), while the Temple of the Sun (Ritan) and the Temple of the Moon (Yuetan) lie in the eastern and western urban areas respectively. Other well-known temple sites include the Dongyue Temple, Tanzhe Temple, Miaoying Temple, White Cloud Temple, Yonghe Temple, Fayuan Temple, Wanshou Temple and Big Bell Temple. The city also has its own Confucius Temple, and a Guozijian or Imperial Academy. The Cathedral of the Immaculate Conception, built-in 1605, is the oldest Catholic church in Beijing. The Niujie Mosque is the oldest mosque in Beijing, with a history stretching back over a thousand years.

Located at the outskirts of urban Beijing, but within its municipality are the Thirteen Tombs of the Ming Dynasty, the lavish and elaborate burial sites of thirteen Ming emperors, which have been designated as part of the UNESCO World Heritage Site Imperial Tombs of the Ming and Qing Dynasties. The archaeological Peking Man Site at Zhoukoudian is another World Heritage Site within the municipality, containing a wealth of discoveries, among them one of the first specimens of Homo erectus and an assemblage of bones of the gigantic hyena Pachycrocuta brevirostris. There are several sections of the UNESCO World Heritage Great Wall of China, most notably Badaling, Jinshanling, Simatai and Mutianyu.