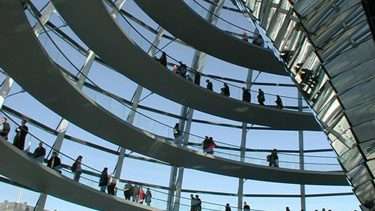 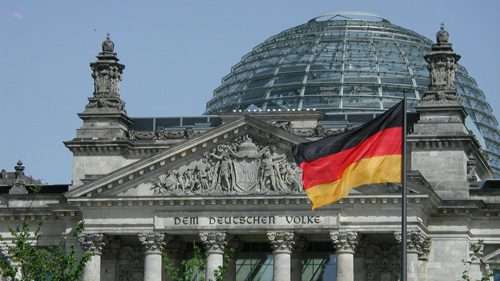 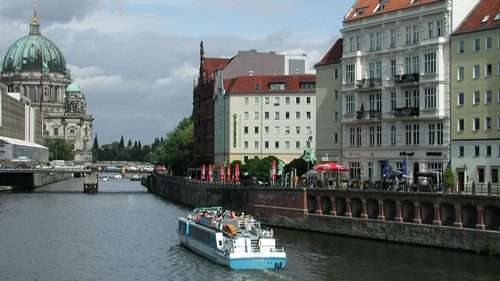 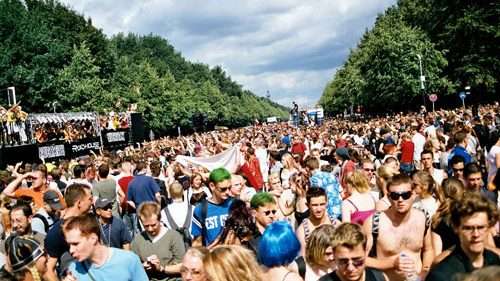 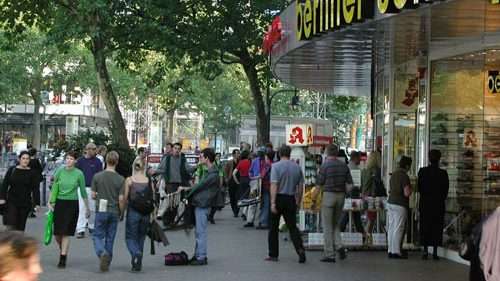 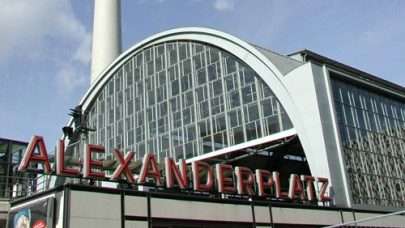 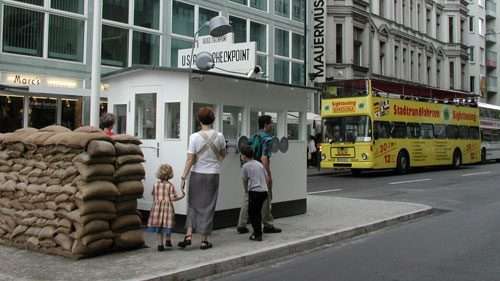 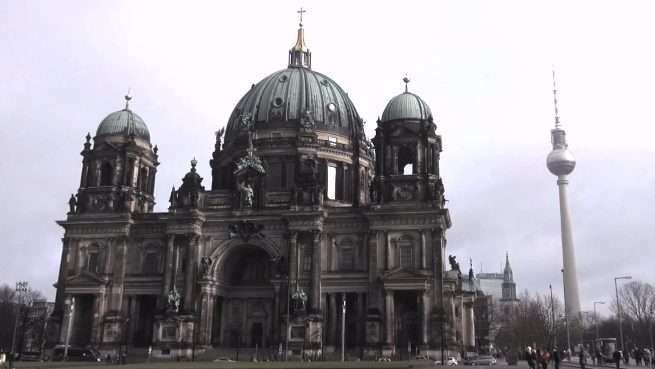 The capital city and the heart of the Berlin-Brandenburg metropolitan region, located in northeastern Germany, Berlin is the country’s largest city. Recognized for its festivals, contemporary architecture, nightlife and avant-garde arts, Berlin has evolved into a focal point for individuals attracted by the liberal lifestyle, modern zeitgeist and low cost of living.

This pulsating metropolis on the Spree River as Germany‘s favourite destination. The German capital can be proud of nearly 140 million visitors a year, placing it in the top three European city destinations after London and Paris. Covering an area of some 890 square kilometres, it is nine times larger than Paris.

Berlin‘s first mention in historical documents dates back to 1237 after the two merchant colonies joined together. The fall of the Wall on November 9, 1989, marked the dawn of a new era for Berlin, an era whose most significant elements have been the reunification of Germany in 1990, the decision in 1991 to change capital cities, and the relocation of government and parliament to the former historical centre of the city in 1999.

After reunification, Berlin now lies at the geographical crossroads between East and West in Europe. The Berlin Wall earned the city a sorrowful reputation around the world for nearly thirty years. A few remains of the Wall can still be seen today at the East Side Gallery. But for a long time now, Berlin is no longer the “city of the Wall”. It has redefined its image as a metropolis in the heart of Europe.

Now associated with top-class architecture, modernity, and a fast pace of life. The German capital, whose profile will continue to change, is more attractive than ever for tourists. During the approach to the city, Berlin already offers visitors a fascinating landscape with its expansive lakes, parks, and woods. More than a third of the city’s area is taken up by parks, woods, and water.

Noted for its unique variety of museums, including many collections relating to archaeology and the history of art. The construction work on the German capital has further raised the standing of the city on the international stage and attracted investors from all over the world. When it comes to fashion design, Berlin has developed into a centre in particular for young and avant-garde fashion. On account of the creative potential in the city on the Spree, UNESCO has honoured Berlin as a “City of Design”.

But Berlin is also a rapidly developing city when it comes to shopping. With the Kurfürstendamm, Friedrichstra?e, and Potsdamer Platz, it boasts three different shopping centres. The Kurfürstendamm, a boulevard which extends for a length of 3.5 km from the Memorial Church to the Halensee, has something for everyone, international fashion boutiques, restaurants, and cafes. During the mild summer nights, this part of Berlin stays open round the clock. Closing times are practically unknown and visitors can savour the delights of this cosmopolitan mixture to the fullest.

The elegant boulevard Unter den Linden celebrated its 350th birthday in 1997. Strolling along it, visitors can enjoy the charm of the great city of Berlin, surrounded by historic buildings such as the Humboldt University, the State Opera House, the New Guard House, the Arsenal, the Old Museum at the Lustgarten, the Cathedral, and the Nicolai District with the Ephraim Palace.

Since this city is so large it is impossible to do it all in a short break, but this is one of those places that need a return visit to really appreciate its full impact. I was most impressed with the variety of things to do, and the efficiency of the transport system, which operates 24hrs on weekends.