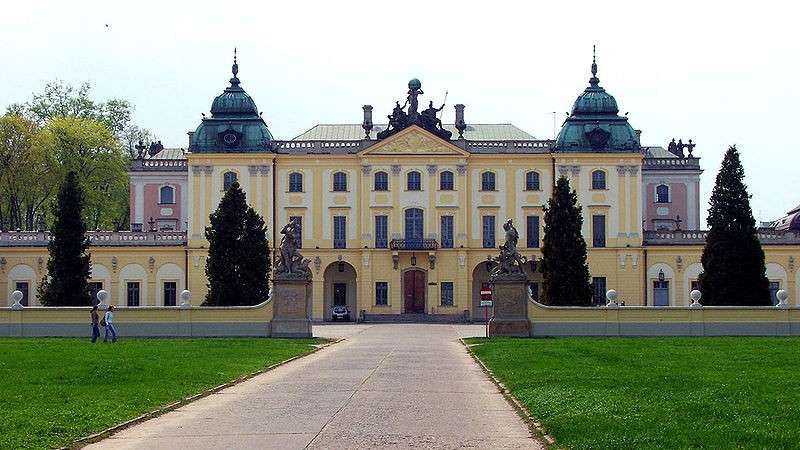 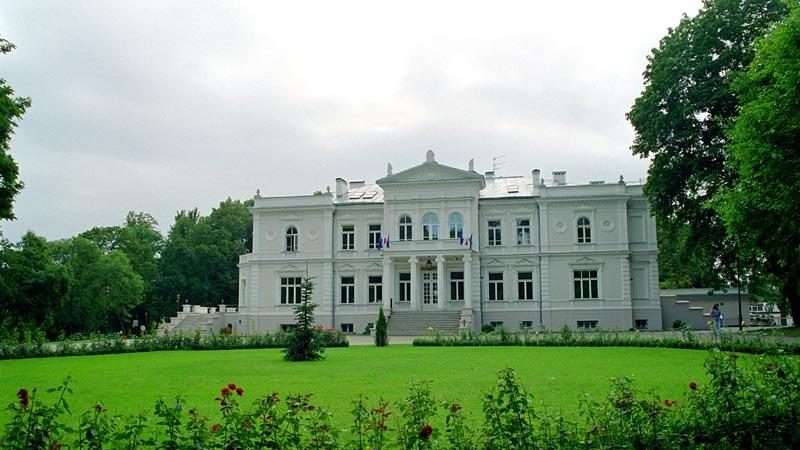 Bialystok is the largest city in northeastern Poland, located near Poland’s border with Belarus and is the capital of the Podlaskie region.

The first mention of the place in historical sources dates from 1437 when the land around the Biala river (which is called “Bialka” by inhabitants) was given by Grand Duke of Lithuania, then in 1547, it passed to the Wiesio?owski family, in 1645 after the death of Krzysztof Wiesio?owski, the last of the clan, Bialystok became the property of the Polish-Lithuanian Commonwealth. In 1661 it was given to Stefan Czarniecki as a reward for his service in the victory over the Swedes. Bialystok received its city charter in 1749.

In 1795 it belonged to the Prussian Kingdom, then after passed to Russia in 1807. During the 19th century the city became a major centre of textile industry. Due to an industrial boom the population grew. At this time, the majority of the city’s population was Jewish, around 63%, according to Russian census of 1897.

After the outbreak of the First World War in 1914, the first heavy bombing of the town took place on 20 April 1915. On 13 August 1915 German soldiers appeared in Bialystok. In March 1918 it was declared part of the Belarusian National Republic; in July 1918 it was made part of Lithuanian Province and became capital of the Southern Lithuania government precinct. On February 19, 1919, the city was taken by Poland. In 1920, when overrun by Soviet forces during the Polish-Soviet War, it briefly served as headquarters of the Polish Revolutionary Committee, which attempted to declare the Polish-Soviet Socialist Republic.

In September 1939, Bialystok was occupied by the German army, but then passed on to the Soviet Union, Bialystok fell into Nazi hands as a result of the invasion of the Soviet Union. The Nazis pursued a ruthless policy of pillage and removal of the non-German population. The 56,000 Jewish members of the town were confined in a ghetto. On the morning of June 27, 1941, Nazi troops from Order Police Battalion 309 surrounded the town square by the Great Synagogue and forced residents from their homes into the street. Some were shoved up against building walls and shot dead. Others? some 2000 men, women and children? were locked in the synagogue, which was subsequently set on fire; there they burned to death, some 3,000 Jews lost their lives that day.

After the conquest of the city by the Soviet army on July 27, 1944, it was administered by the Byelorussian SSR, but according to the Polish-Soviet border treaty in August 1945, Bialystok, with the surrounding area, was passed on to Poland.

Bialystok is an important centre of production of alcoholic beverages. Brewery Browar Dojlidy produces popular Zubr beer featuring the motif of the European bison, one of Podlachia’s tourist attractions, in its marketing campaign. Polmos Bialystok, the biggest vodka manufacturer in Poland, is located in the city district of Starosielce. The company is the producer of Absolwent and Zubrowka (bison grass vodka) – one of the major Polish vodka exports abroad.

Bialystok was turned in the first half of the 18th century by its owner Jan Klemens Branicki, a wealthy Polish? Lithuanian Commonwealth man, into a residence suitable for a person whose ambition was to become king of Poland. The palace complex with gardens, pavilions, sculptures, outbuildings and other structures and the city with churches, city hall and monastery, all built almost at the same time according to french models was the reason why the city was known in the 18th century as Versailles de Podlachie (Versailles of Podlachia).

Bialystok is selected to host the European City of Culture in 2016.