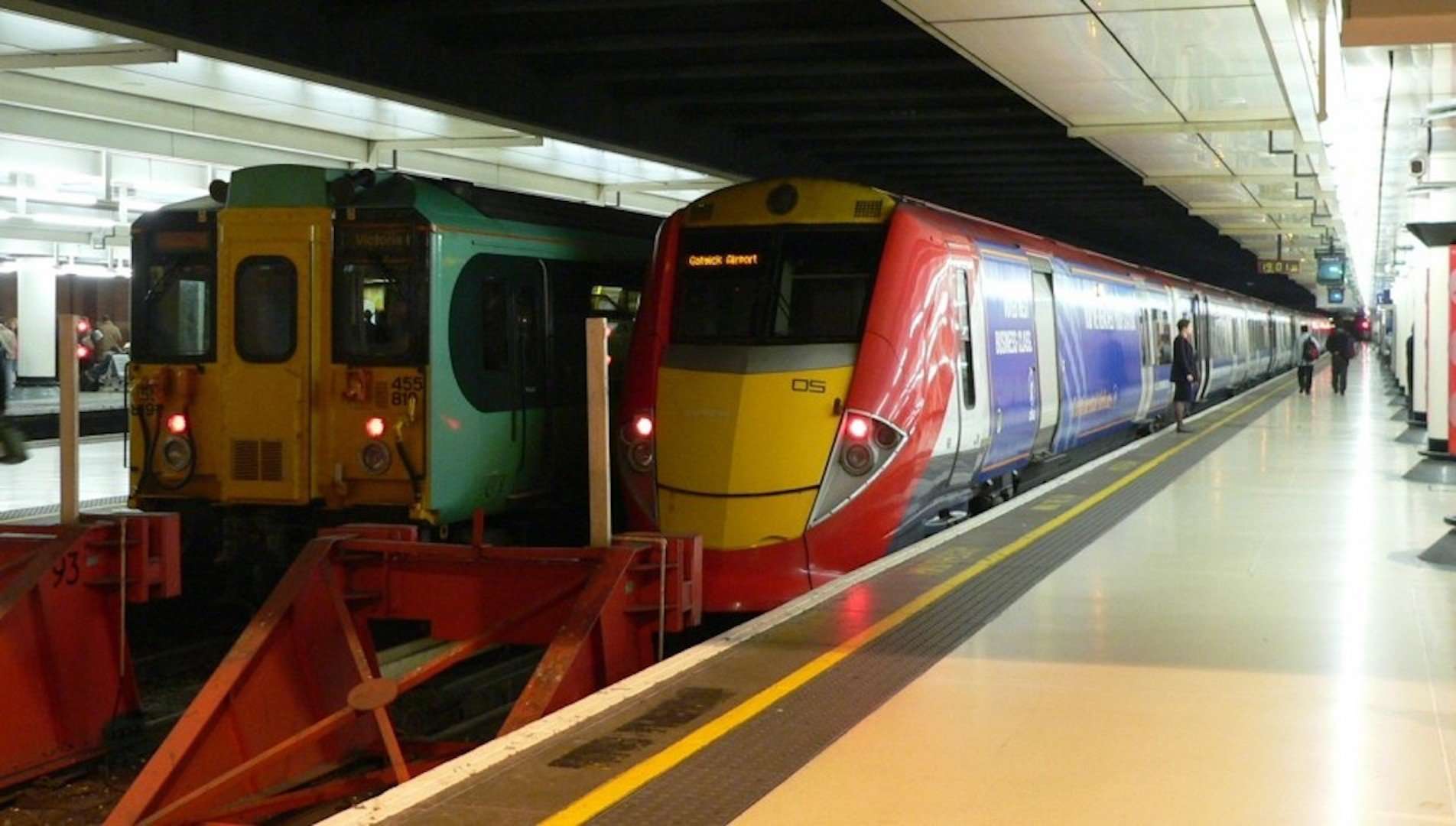 Gatwick Express and Transport for London may not always deliver, even though you pay full fare, do not expect full service.

Travelling over the holidays can always be a bit of a struggle as services are reduced and you have some expectation of knowing you are armed with correct information in advance to plan your journey.

The plan was to travel to Amsterdam to spend a few days between Christmas and New Years and before booking my ticket and hotel checked to make sure I would have access to reach Gatwick Airport via the British Rail website timetable, to find that a reduced service would be in operation.

On arriving at Victoria station I found a long line for the ticket booth and self serve kiosks but knew I would able to purchase a ticket on the Gatwick Express. What I found as I made my way to catch the train was that there was no train to catch, but instead, find a bus replacement service which would take approximately one hour to get me to the airport from the usual 30-minute journey.

What really gets me is the cost of the service, though you’re not getting an actual Gatwick Express train service and instead of a bus service, the charge was the same £16.90 single fare for the service. The same journey had I gone to the bus terminal near-by would have cost a mere £8.

Why does a city like London fail to deliver such essential services? Transport in London is vast but not efficient, expensive and not reliable for what is delivered in return.

I arrived in Amsterdam a few hours later to find train services to Central Station (approximately 7.80 euros return) and essential services for travellers like me.

Be warned.. if you are arriving in London during a holiday, don’t expect to get where you are going quickly, and prepare to squeeze the pocketbook.