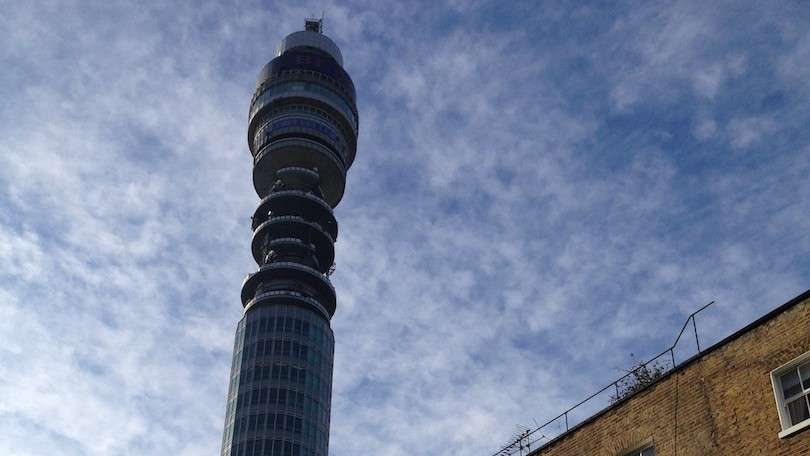 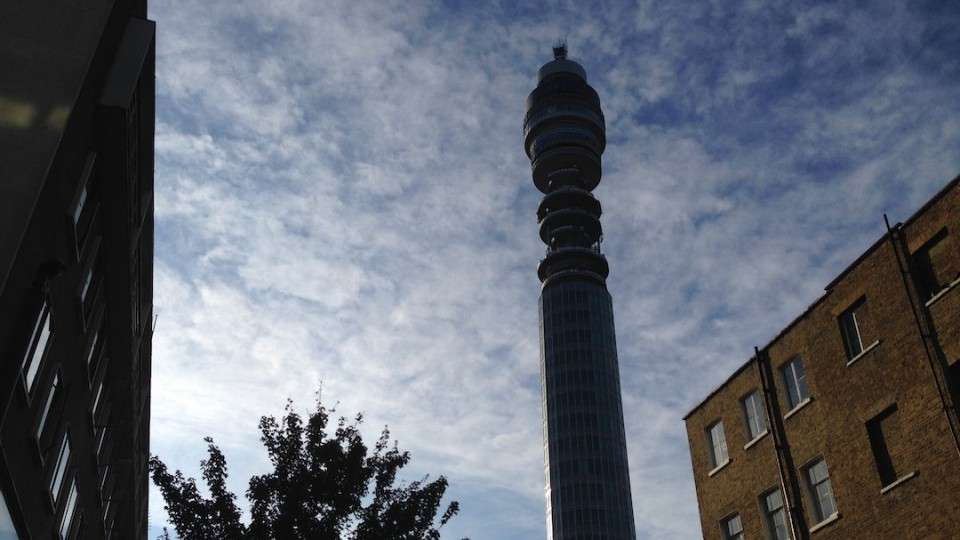 The BT Tower was the tallest building in both London and the United Kingdom when it was completed in 1964, a title it held until 1980. It gradually became a very prominent landmark that could be seen from almost anywhere in London.

A communications tower located in Fitzrovia London, with a total height to 191 metres (627 ft). It has been previously known as the Post Office Tower, the London Telecom Tower and the British Telecom Tower. Holding the title of the tallest building in London and the United Kingdom from 1964 until 1980, when it was overtaken by the NatWest Tower.

Commissioned by the General Post Office (GPO), its primary purpose was to support the microwave aerials then used to carry telecommunications traffic from London to the rest of the country. The taller structure was required to protect the radio links’ against some of the tall buildings in London than in the planning stage.

Designed by the architect Eric Bedford and G. R. Yeats, the building is concrete clad in glass and narrow cylindrical shape, its foundations are sunk down through 53 metres of London clay. Initially, the first sixteen floors were for technical equipment and power. Above that was a 35-metre section for the microwave aerials, and above that were six floors of suites, kitchens, technical equipment and finally a cantilevered steel lattice tower.

The BT Tower is sometimes used for corporate events but public access to the building ceased in 1981. When it was first opened, as well as the communications equipment and office space, there were viewing galleries, a souvenir shop, and a rotating restaurant, the “Top of the Tower”, on the 34th floor, operated by Butlins. It made one revolution every 22 minutes.

A bomb exploded in the roof of the men’s toilets of the restaurant on 31 October 1971, responsibility for which was claimed by the Provisional IRA, and the restaurant was closed to the public for security reasons in 1980, the year in which the Butlins’ lease expired.

The BT Tower was given Grade II listed building status in 2003.