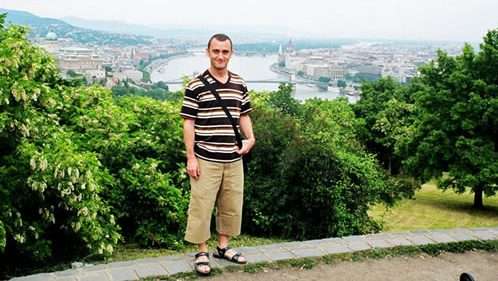 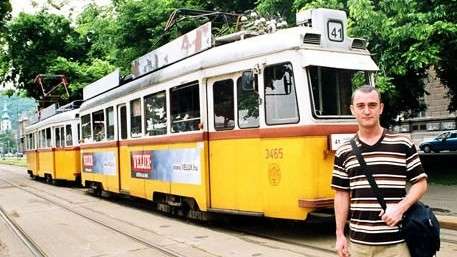 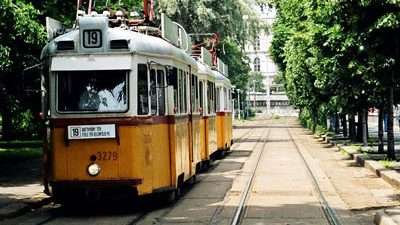 Known as the Capital of Revolutions, divided into two, Buda and Pest, by the river. A trip to the castle district is a must with the best views of the city along with a glimpse of the Royal Palace.

Budapest is the capital of Hungary, as the largest city, it serves as the country’s principal political, cultural, commercial, industrial, and transportation centre and is considered an important hub in Central Europe. Budapest became a single city occupying both banks of the river Danube with a unification on 17 November 1873 of right west bank Buda and Óbuda with left east bank Pest.

From the 1960s to the late 1980s much of the wartime damage to the city was finally repaired, Erzsébet Bridge, the last to be rebuilt. Buda Castle and the banks of the Danube were included in the UNESCO list of World Heritage Sites, including the Millennium Underground Railway, the second oldest in the world after London. Highlights include a total of 80 geothermal springs, the world’s largest thermal water cave system, second largest synagogue, and third largest Parliament building.

Castle Hill and the Castle District, there are three churches here, six museums, and a host of interesting buildings, streets and squares. The former Royal Palace is one of the symbols of Hungary and has been the scene of battles and wars ever since the thirteenth century. Nowadays it houses two museums.

The nearby Sándor Palace contains the offices and official residence of the President of Hungary. The seven-hundred year-old Matthias Church is one of the jewels of Budapest. Next to it is an equestrian statue of the first king of Hungary and behind that is the Fisherman’s Bastion, from where opens out a panoramic view of the whole city. Statues of the Turul, the mythical guardian bird of Hungary, can be found in both the Castle District and the Twelfth District.

In Pest, the most important sight is Andrássy út and Heroes’ Square dominated by the Millenary Monument, with the Tomb of the Unknown Soldier. To the sides are the Museum of Fine Arts and the Palace of Arts, and behind City Park opens out, with Vajdahunyad Castle. The Chainlink bridge is the only bridge not to be destroyed during the war and certainly has many characters.