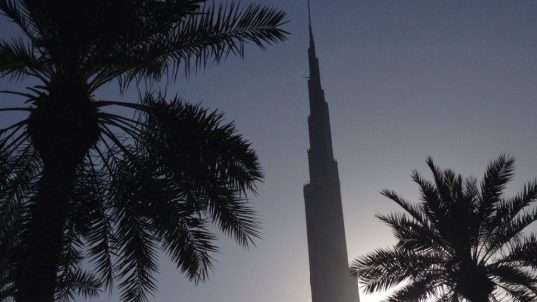 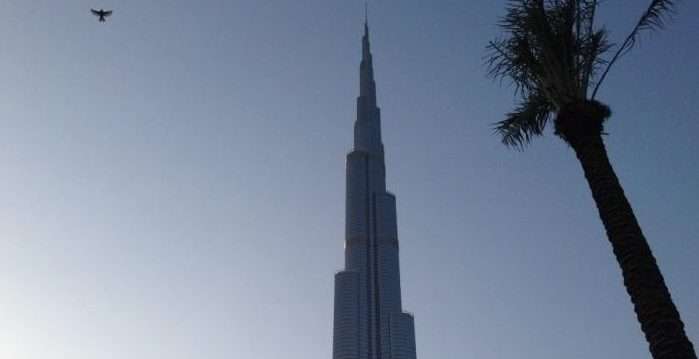 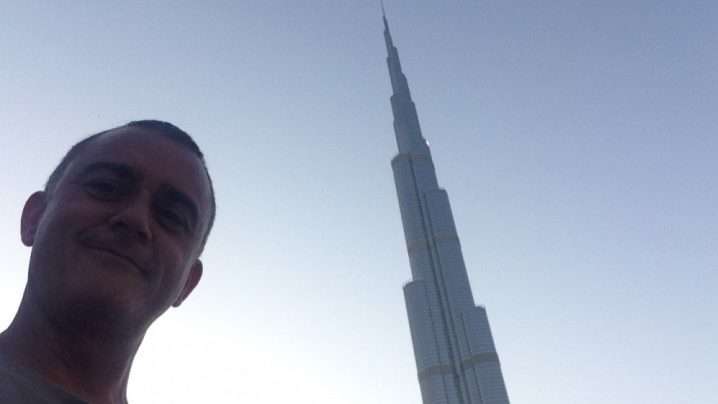 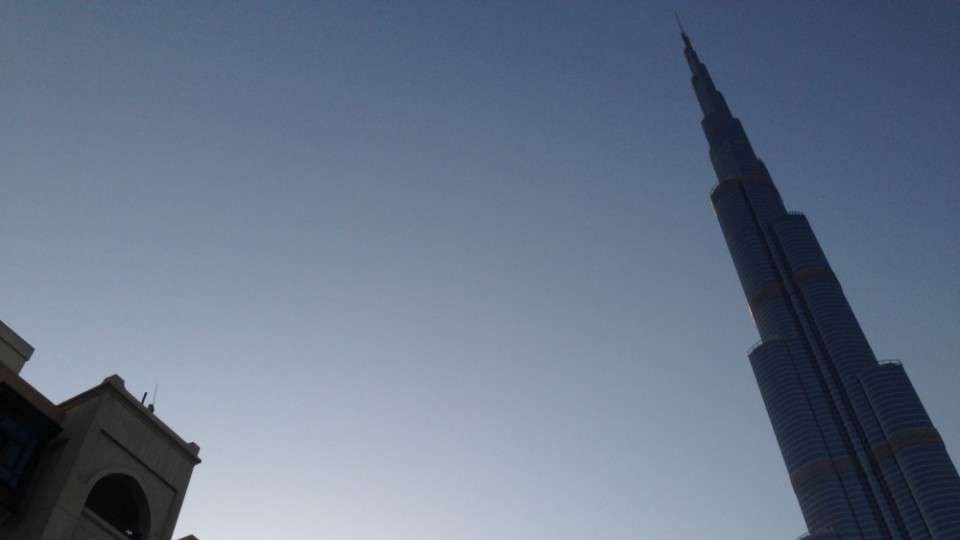 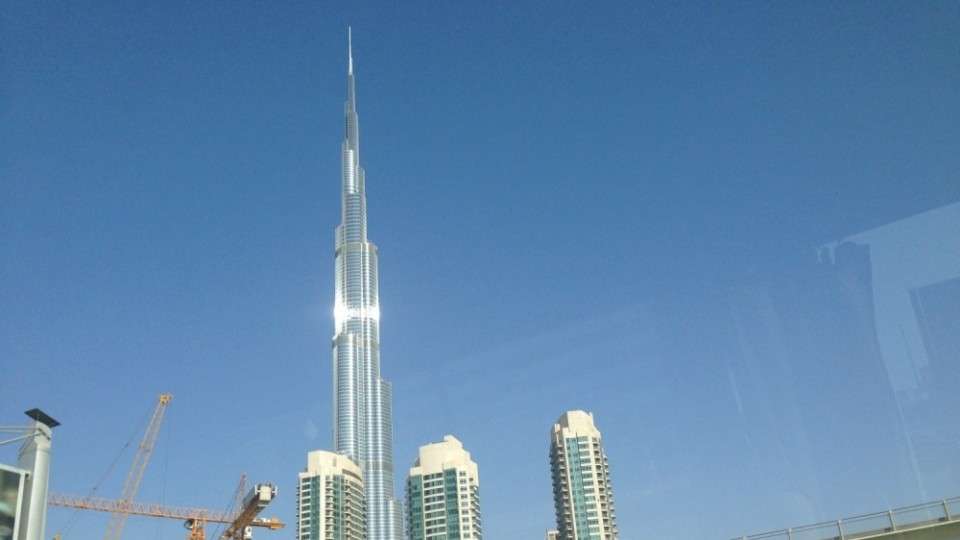 Burj Khalifa, known as Burj Dubai prior to its inauguration, is a skyscraper in Dubai, and is the tallest man-made structure in the world, at 829.8 m (2,722 ft).

Burj Khalifa was designed to be the centrepiece of a large-scale, mixed-use development that would include 30,000 homes, nine hotels, 3 hectares (7.4 acres) of parkland, at least 19 residential towers, the Dubai Mall, and the 12-hectare (30-acre) man-made Burj Khalifa Lake.

The decision to build Burj Khalifa is reportedly based on the government’s decision to diversify from an oil-based economy to one that is service and tourism-based. According to officials, it is necessary for projects like Burj Khalifa to be built in the city to garner more international recognition, and hence investment.

“He (Sheikh Mohammed bin Rashid Al Maktoum) wanted to put Dubai on the map with something really sensational,” said Jacqui Josephson, a tourism and VIP delegations executive at Nakheel Properties.