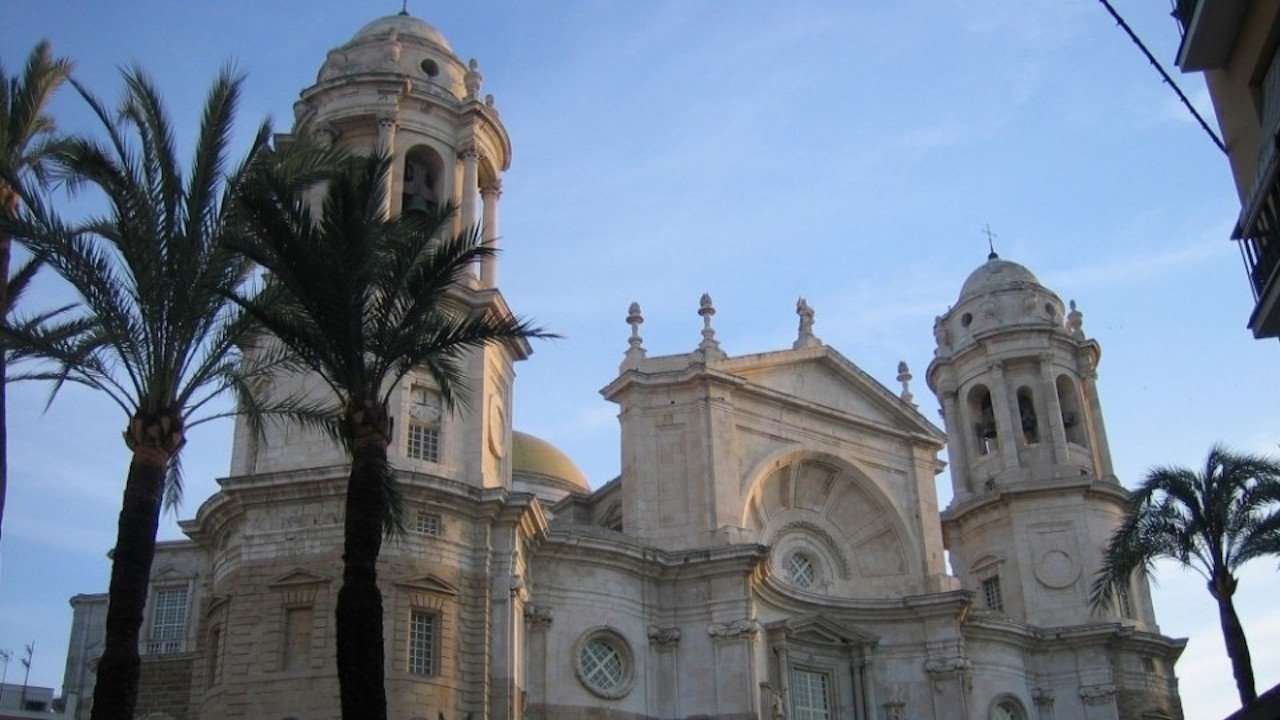 Cadiz is a small and charming town hosts an annual Carnival, the best in Spain, or so say the locals.

I only spent a day or two here but I left Cadiz charmed by its colourful coastal homes. Known as the oldest continually inhabited city in western Europe. In fact, Cadiz is an island separated by another island from the mainland.

It offers some things to see but mostly this place is one to get as close to the coast possible, it oozes with charm and offers some great places to sit and enjoy outdoor terraces and views.

Some landmarks to be seen are the Cadiz Cathedral, the Plaza de la Catedral houses both the Cathedral and the baroque Santiago church, built-in 1635. The old city walls and fortress and the Plaza de Espana, a large square close to the port dominated by the Monument to the Constitution of 1812. The Roman Theatre, discovered after a fire in some old warehouses in 1980, excavations have revealed a largely intact Roman theatre.

Carnival in Cadiz is one of the oldest and best in Spain, often cited as the third biggest Carnival celebration in the world, usually held in February.