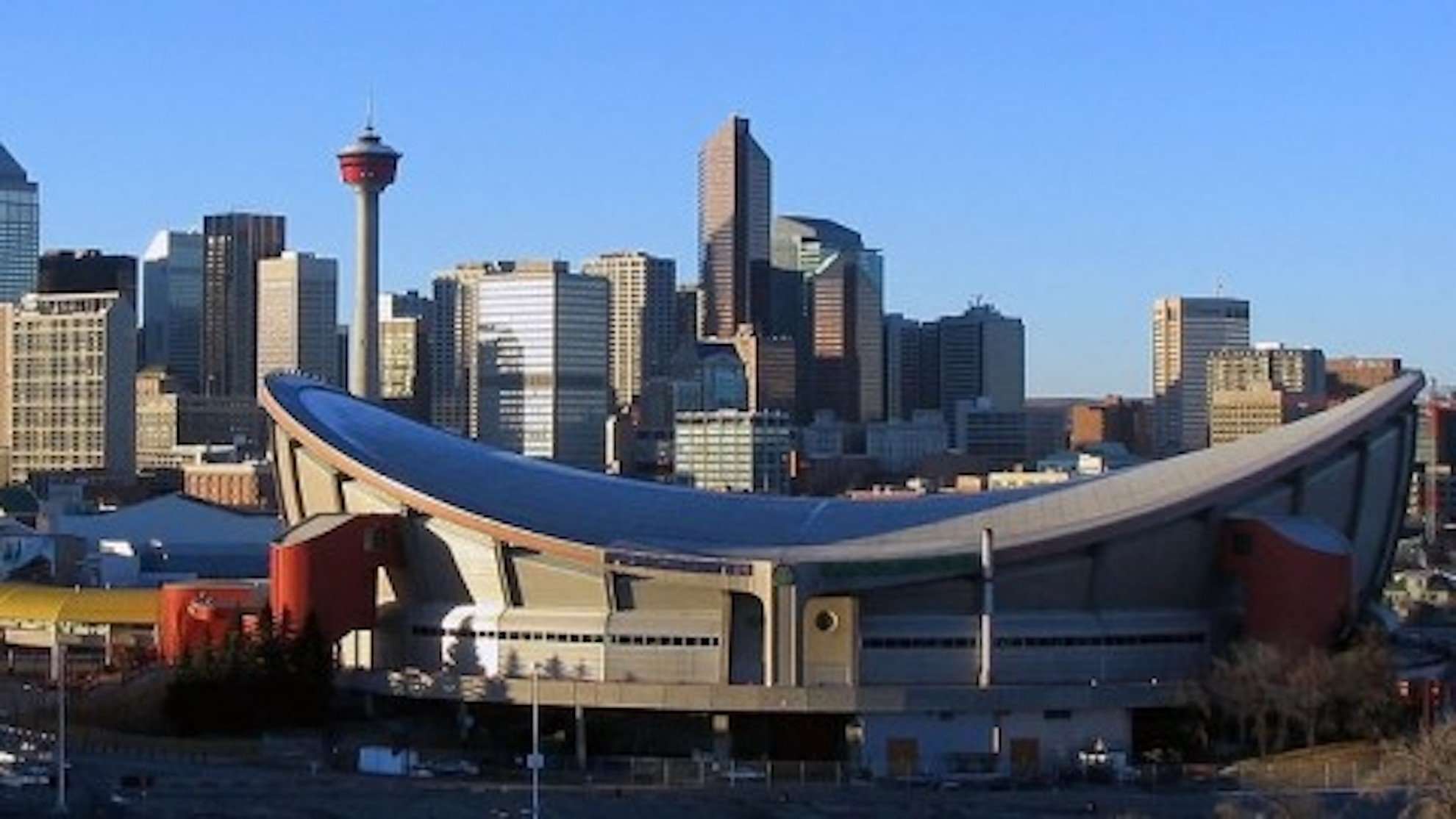 While the oil and gas industry comprise most of the economy, the city has invested a great deal into other areas such as tourism and high-tech manufacturing. People visit the city on an annual basis for its many festivals and attractions, as well as the Calgary Stampede. The nearby mountain resort towns of Banff, Lake Louise, and Canmore are also becoming increasingly popular with tourists, and are bringing people into Calgary as a result.

There are two major rivers that run through the city. The Bow River is the largest and flows from the west to the south, and the Elbow River flows northwards from the south until it converges with the Bow River near downtown.

Calgary has a semi-arid, highland continental climate with long, dry, but highly variable, winters and short, moderately warm summers. The climate is greatly influenced by the city’s elevation and close proximity to the Rocky Mountains. Although Calgary‘s winters can be uncomfortably cold, warm, dry Chinook winds routinely blow into the city from the Pacific Ocean during the winter months, giving Calgarians a break from the cold. These winds have been known to raise the winter temperature by up to 15C (27F) in just a few hours and may last several days. Unlike cities further east, like Toronto, Montreal, or even Winnipeg, humidity is almost never a factor during the Calgary summer.

Today, Calgary is a modern cosmopolitan city that still retains much of its traditional culture of hotel saloons, western bars, night clubs, and hockey. Following its revival in the 1990s, Calgary has also become a centre for country music in Canada. As such, it is referred to by some as the “Nashville of the North.”

Calgary‘s most well-known event is the Calgary Stampede, which occurs every July. It is one of the largest festivals in Canada with a 93-year history. Calgary‘s downtown can easily be recognized by its numerous skyscrapers. Some of these structures, such as the Calgary Tower and the Pengrowth Saddledome are unique enough to be symbols of Calgary.

Most importantly it is the access into the Canadian Rocky Mountains, this is the gateway or exit (depending on the direction you choose), I only stayed a short time in Calgary, it was the end of my two-week trek from Vancouver through the wild wilderness of western Canada.