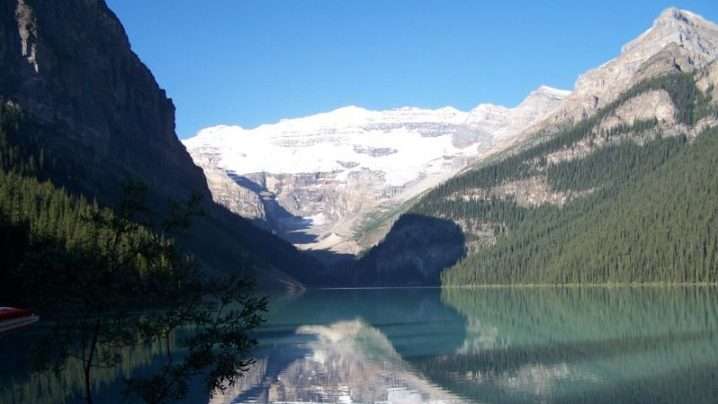 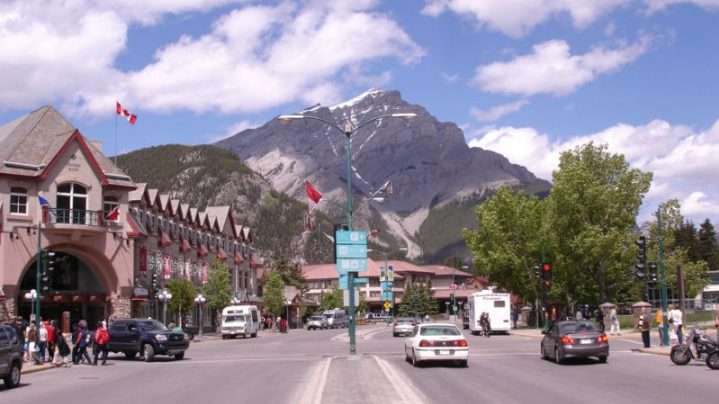 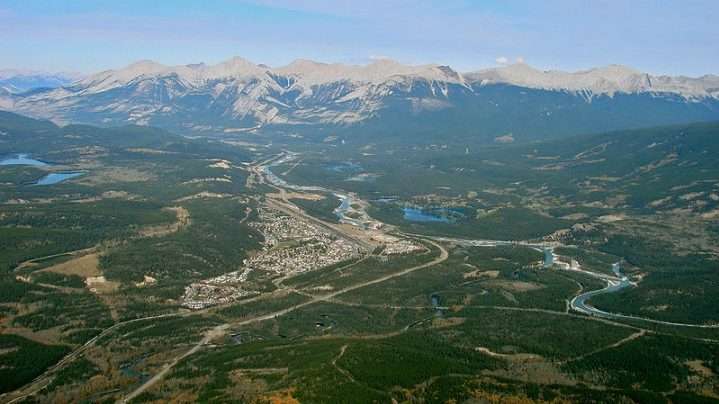 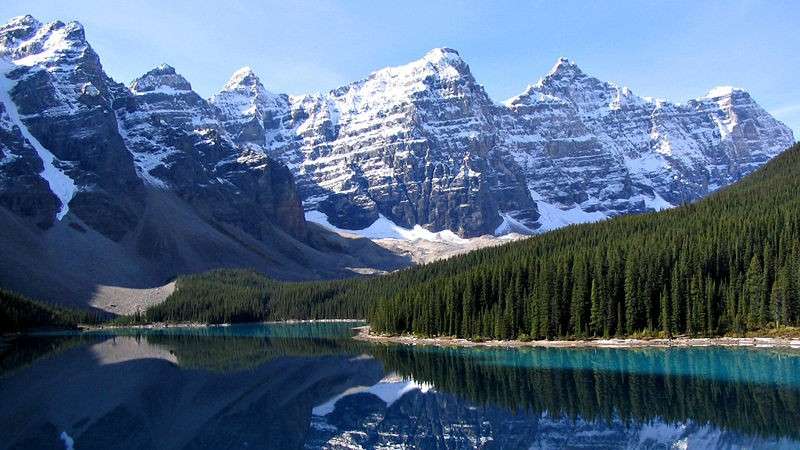 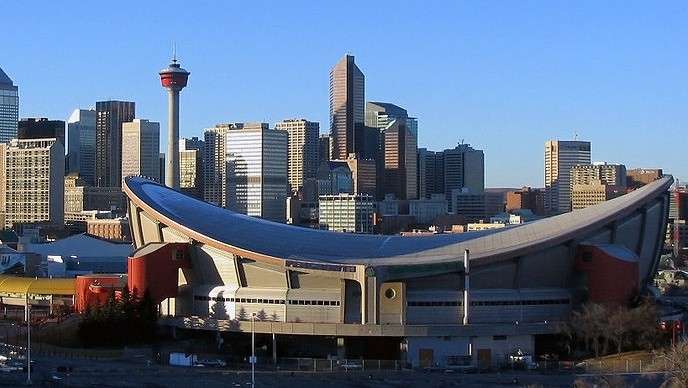 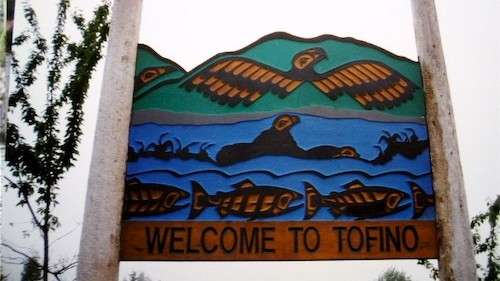 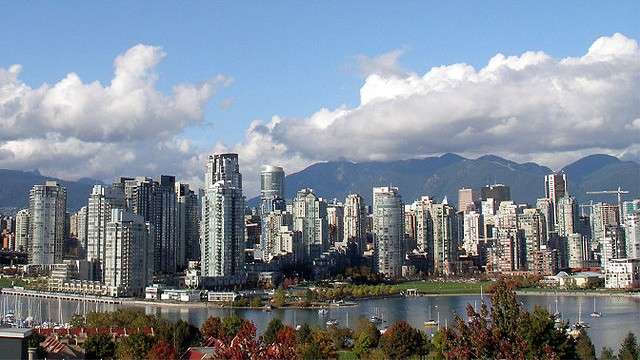 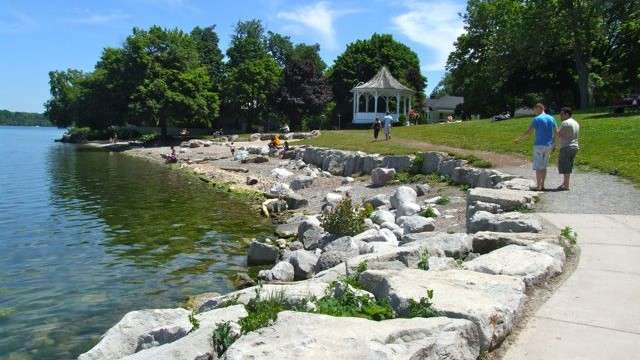 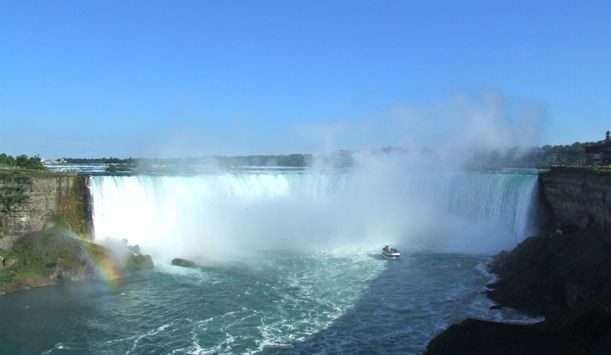 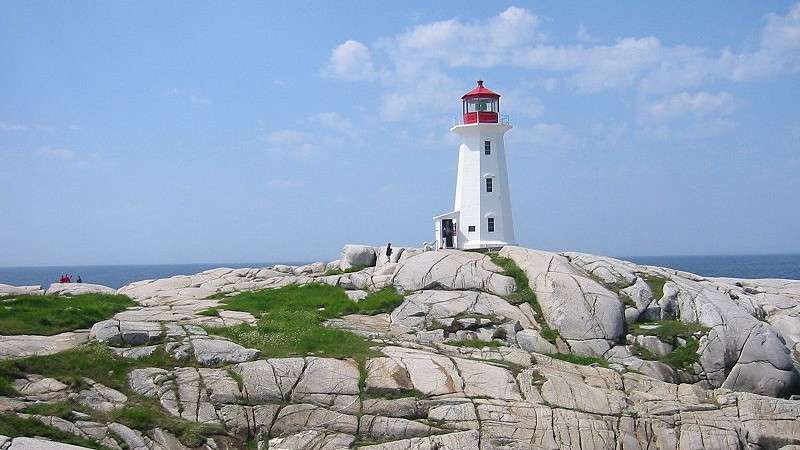 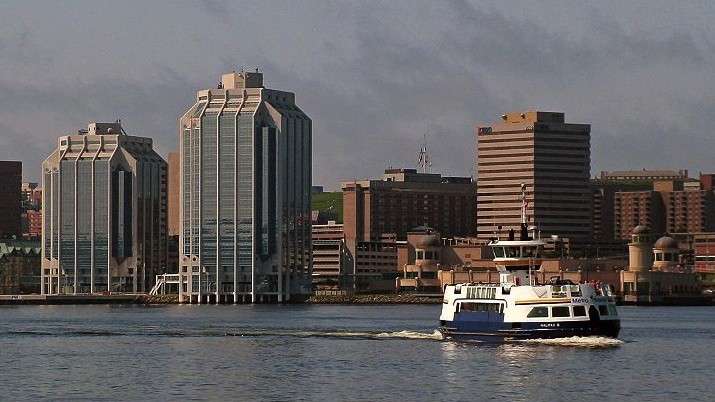 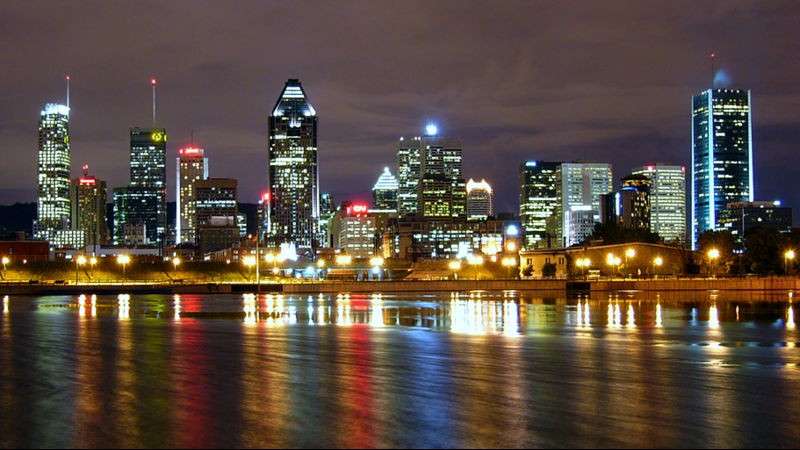 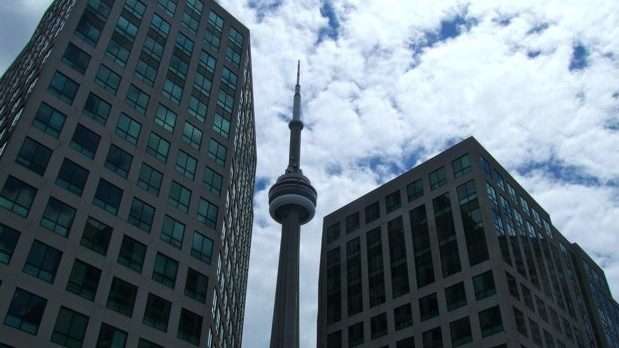 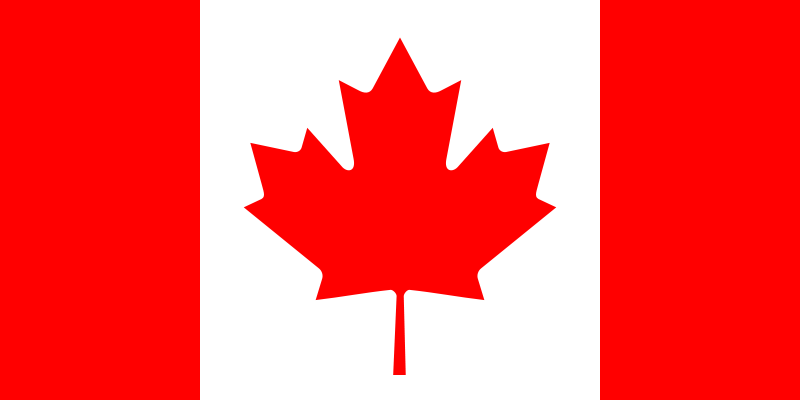 The second-largest country, the highest number of inland lakes in the world with more than half the land is forest, perfect to lose yourself and be taken by the power of nature.

With such a large landmass it is difficult to cover such a large space in a short amount of time, over the years I have visited the places from the Pacific coast, through the Canadian Rockies and even the Atlantic Coast. Canada boasts the largest unprotected border with the United States, and its climate drastically changes from east to west and north to south, from polar conditions to hot sticky summers in the south.

Canada‘s favourite past-time is living in the outdoors, camping and hiking, walks, sailing, skiing, cross country, picnics, swimming, BBQ’s and so much more. It is one of the most active nations in the world, where people play and life is about experiencing and reconnecting with mother nature. One of the most multicultural nations in the world, most of its citizens, including myself, come from else-where, considered a mosaic rather than a melting pot.

Canada‘s National symbols are influenced by natural, historical, and First Nations sources. The use of the maple leaf as a Canadian symbol dates to the early 18th century. Other symbols include the beaver, Canada Goose, Common Loon, the Crown, the Royal Canadian Mounted Police, and the totem pole. The official national sports are hockey in the winter and lacrosse in the summer. Hockey is a national pastime and the most popular spectator sport in the country, also the sport most played, there are more Canadian players in the NHL than from all other countries combined. 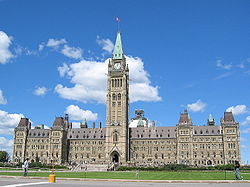 The capital of Canada is a beautiful place at a much slower pace of life, it is also the political capital and rated the 4th cleanest city in the world. 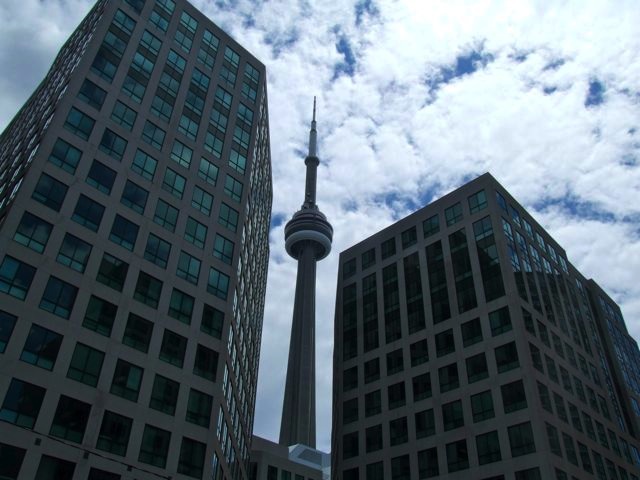 Canada’s largest and most diverse city, the economic centre. Recognised as one of the most culturally diverse cities of the world. 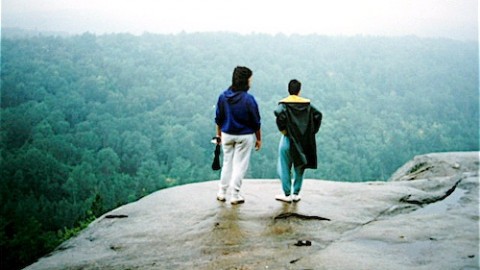 The first provincial park in Canada, with over 2400 lakes and 1200 kilometres of streams and rivers located within the park, formed by the retreat of the glaciers during the last ice age. 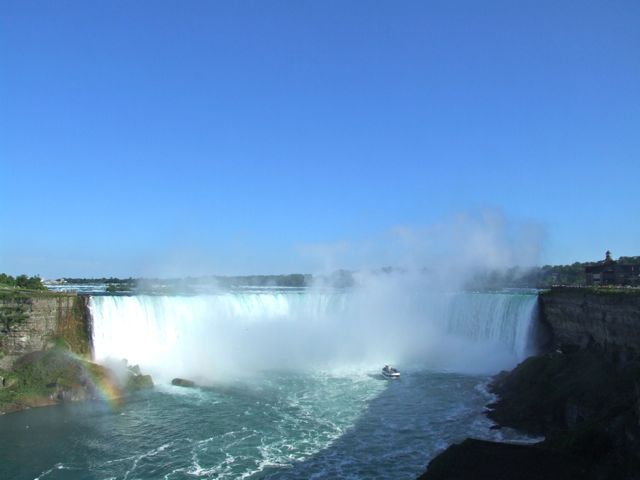 The Horseshoe Falls in Niagara Falls Ontario is one of the world’s most voluminous waterfalls. It is renowned for both its beauty and as a valuable source of hydroelectric power. 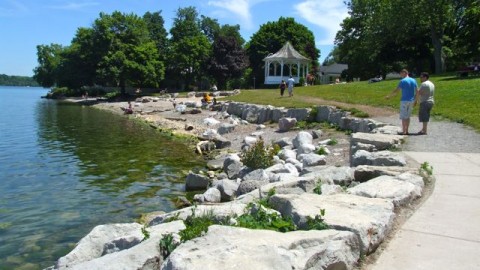 A Canadian town located in Southern Ontario where the Niagara River meets Lake Ontario, and where many first got their first taste of freedom. It is a wine-growing region where the production of Ice Wine is famous. 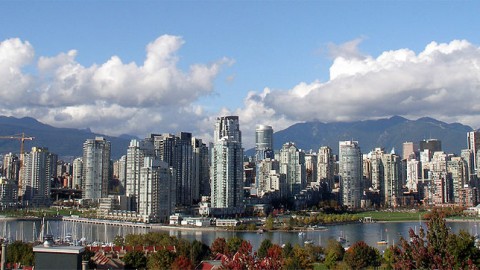 The sea and the beautiful mountain views, sunsets and a temperate climate and access to the wilderness within reach of the city centre. 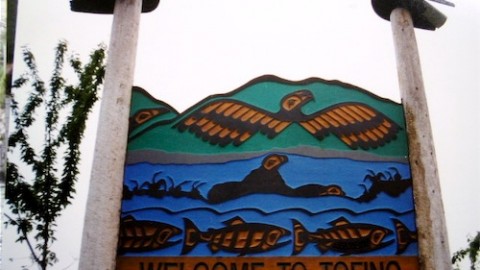 Gateway to ancient forests on the west coast of Vancouver Island in British Columbia, part of Clayoquot Sound, the closest town to the Pacific Rim National Park Reserve. 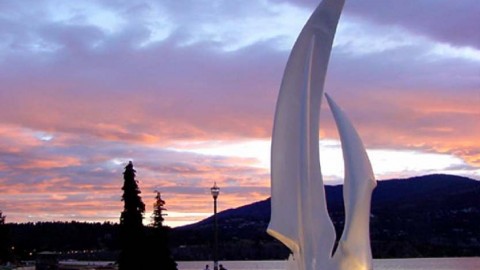 On Okanagan Lake in the Okanagan Valley ofBritish Columbia, its name derives from a native term for “grizzly bear”. Legend has it that the Ogopogo monster resides in the lake. 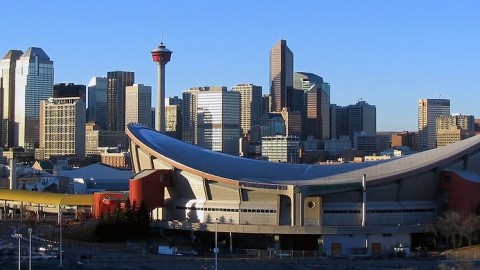 Famous for its annual Stampede Festival, Calgary is a small city situated on the flatlands approximately 80 kilometres east of the Canadian Rockies. 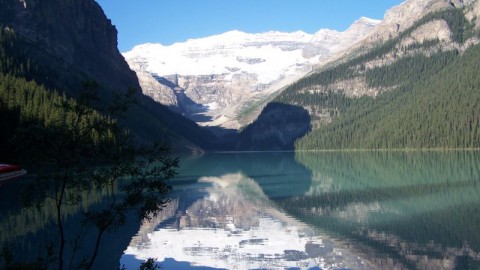 Sleeping above a clear sky of millions of stars, trek into deep forests, find sparkling blue lakes, peaks and glaciers, sip tea from a mountain peak and run into some wild habitat. 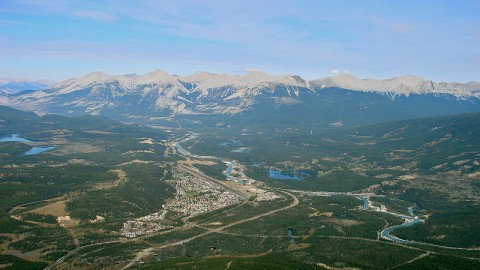 A small town so remote you forget all about city life, perfect for rest and relaxation and exploring the wilderness. 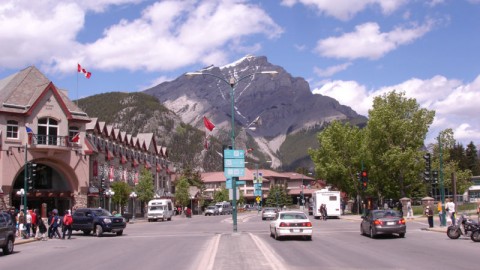 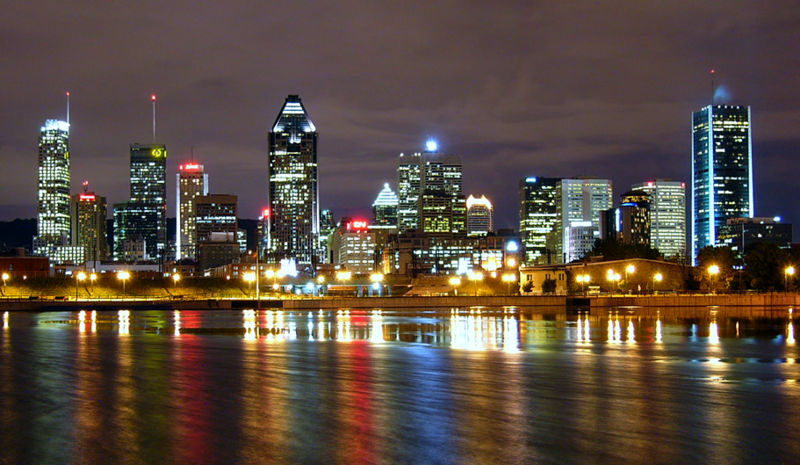 This french city in the province of Quebec is where rules are broken, the drinking age is 18, bring your own bottle of wine restaurants and party in the wild bars and clubs of the city centre. 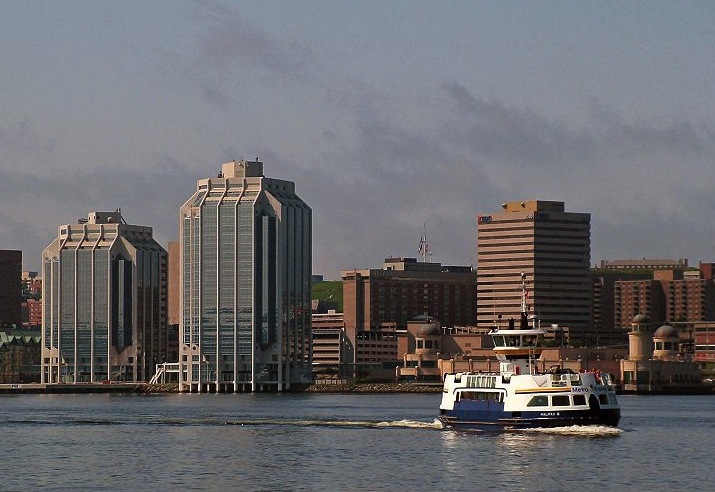 The capital city of Nova Scotia, its origins and rich maritime history derive from a strategic location and one of the world’s great natural harbours. 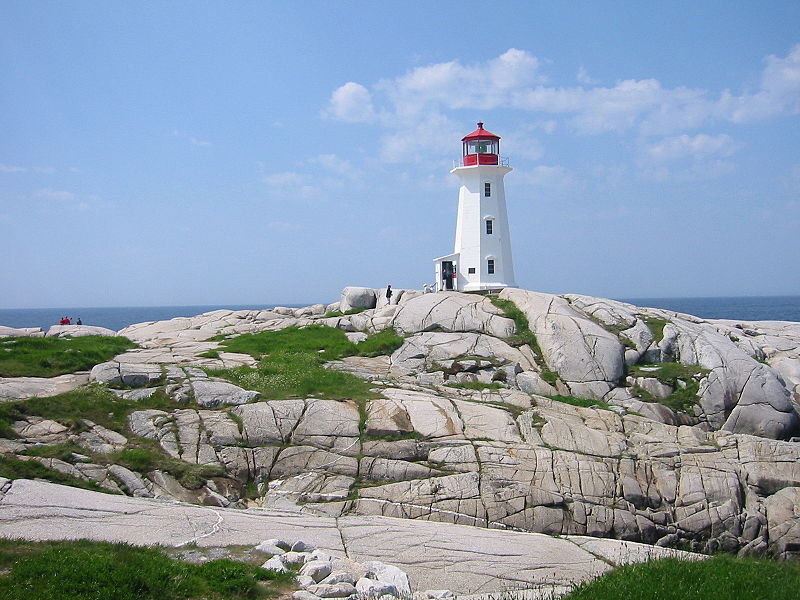 Named after the cove of the same name, a name also shared with Peggys Point, one of the busiest tourist attractions in Nova Scotia and a prime attraction on the Lighthouse Trail.