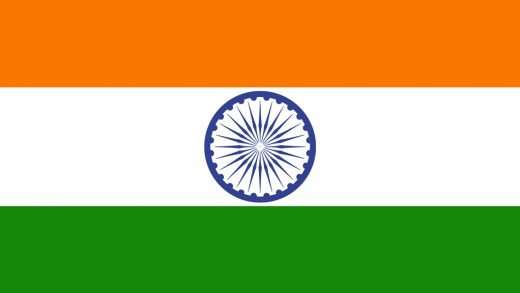 Not often I do tours or arranged holidays but with planning a trip to India and the limited time of my trip have used the services of Serene Journeys based in Delhi, to create and develop an exclusive and personalised travel in India, paying attention to every detail and working to create the perfect introduction […] 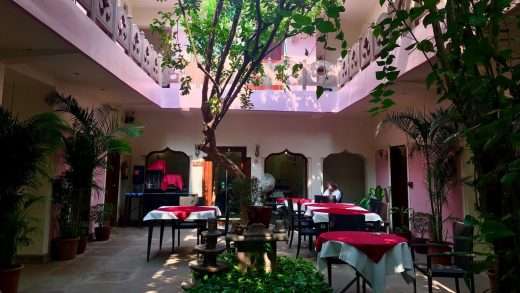 Suryauday Haveli on Shivala Ghats is a reflection of the spirit of the holy city of Benaras, better known as Varanasi. The Haveli traces its history back to the early 20th century. It was built by the Royal Family of Nepal as a retreat for the aged. It is now been painstakingly put together again […] 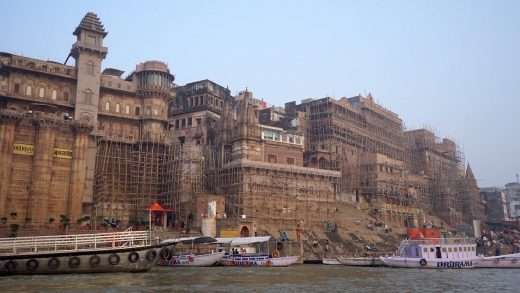 Varanasi and the sacred Ganges River

Experience watching the spectacle of life and death on the river and meandering through the alleys of the old city of Varanasi, also known as Banaras. Varanasi, once known as Benares or Banaras and Kashi, is a historical city in northern India. The city is sacred to Hindus and Jains and also one of the oldest continuously inhabited cities in the […]