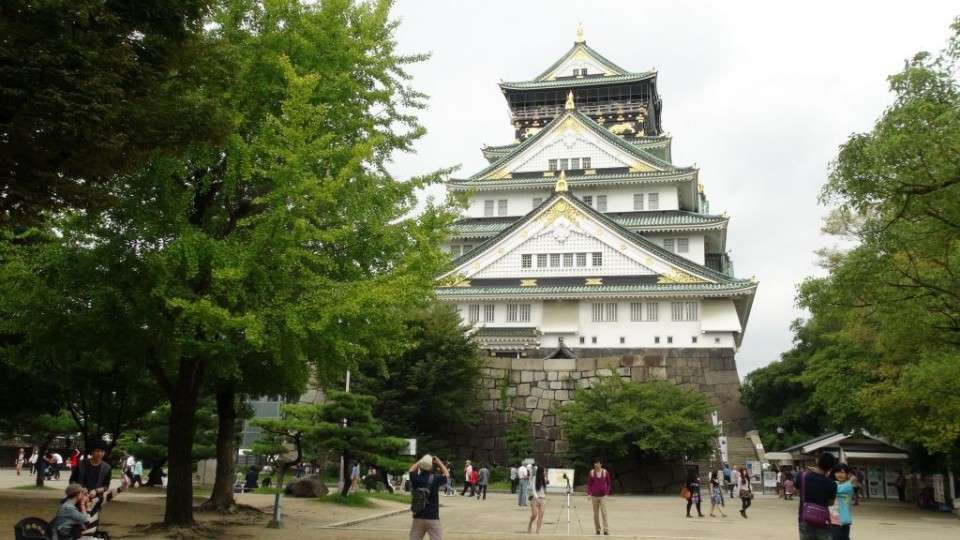 Once capital of Japan, Osaka is a city in the Kansai region of Japan‘s main island of Honshu, located at the mouth of the Yodo River on Osaka Bay, Osaka is the third largest city by population after Tokyo and Yokohama. Historically the commercial centre of Japan, Osaka functions as one of the command centers […]