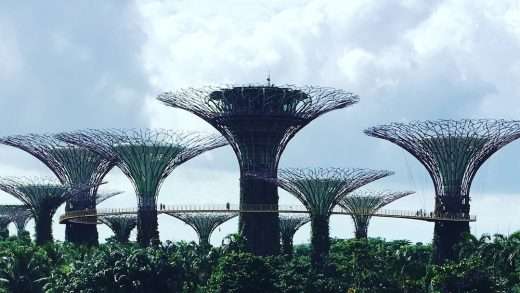 Gardens by the Bay – Singapore 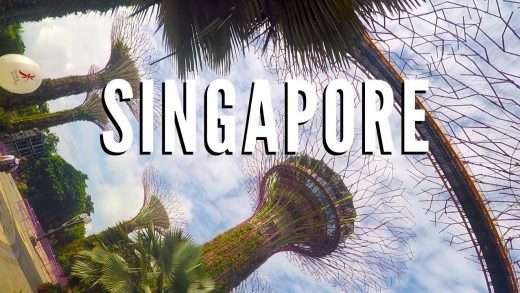 More than 50% of its area covered by greenery, the name “Garden City” didn’t satisfy Singapore’s high ambitions. The government plans to transform Singapore into a “City in a Garden”. The Lion City, Singapore is a sovereign city-state in Southeast Asia, one of only three surviving city-states in the world. The other two are Monaco and Vatican […] 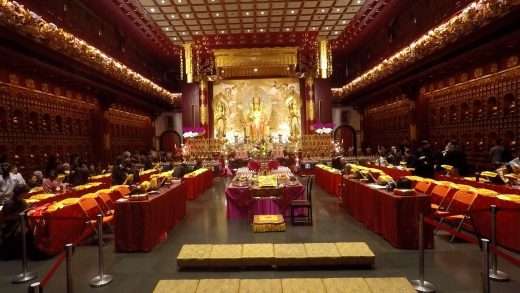 In Singapore‘s circa-1820 Chinatown stands the red-and-gold Buddha Tooth Relic Temple, said to house one of Buddha’s teeth. It is claimed that the relic of Buddha from which it gains its name was found in 1980 in a collapsed stupa in Myanmar. The relic can be viewed by the public at the 4th floor of the temple. The […]