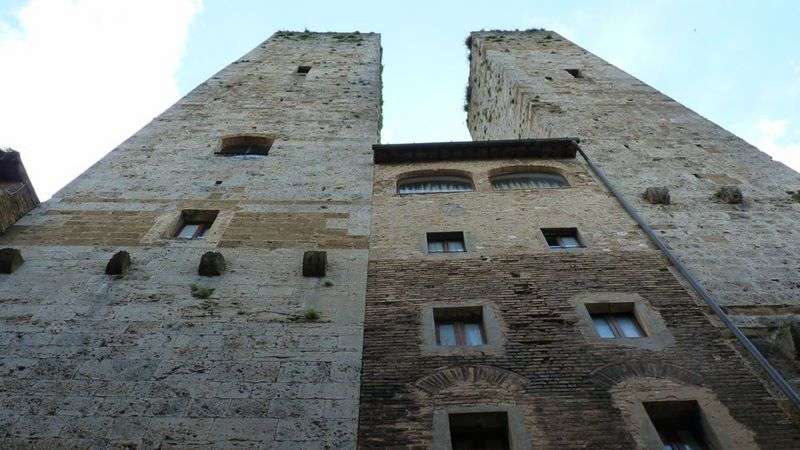 San Gimignano is a small walled medieval city in Tuscany, Italy, famous for its towers which may be seen from several kilometres outside the town, declared a World Heritage Site by UNESCO. Founded as a small village in the 3rd century BC by the Etruscans. In the Middle Ages and Renaissance era, it was a […]