Completely destroyed by the Nazis during World War II, Warsaw (Polish: Warszawa) is the capital of Poland, located on the Vistula River (Polish: Wisła). The medieval capital of Poland was the southern city of Krakow, but Warsaw has been the capital of the country since 1596, and has grown to become Poland’s largest city and the nation’s urban and […] 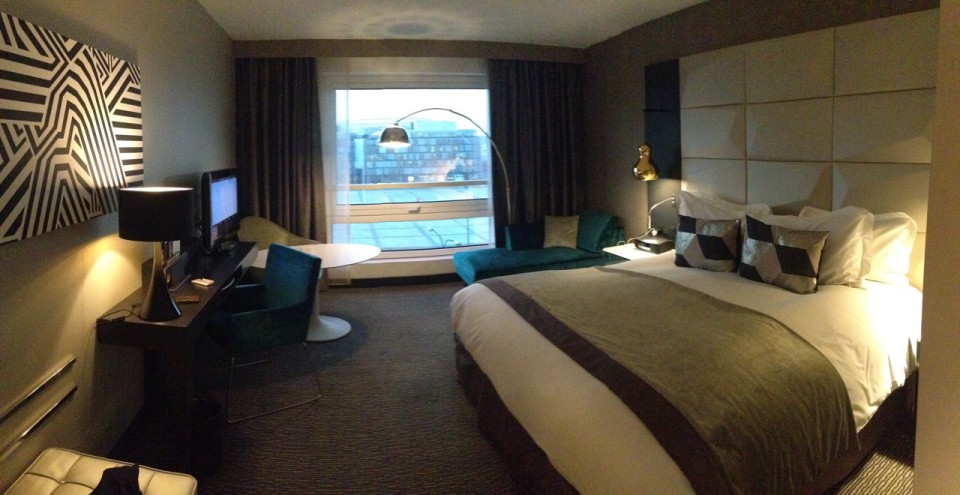 The capital and largest city of Poland, located on the Vistula River, was extensively damaged during World War II, and rebuilt with the effort of Polish citizens. Warsaw became the capital of the newly-independent Poland in 1918. The Vistula River is the axis of Warsaw, which divides the city into two parts, left and right. […]