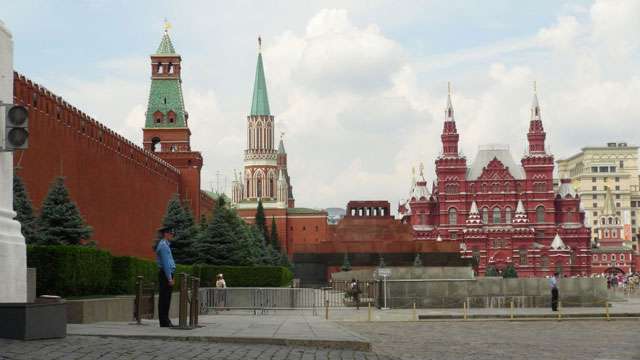 An 860-year-old city, Moscow has many reminders of its imperial and Soviet past. The capital of Russia is a sprawling city with numerous museums, Soviet-era monoliths and post-Soviet kitsch. In the course of its history the city has served as the capital of a progression of states, from the medieval Grand Duchy of Moscow and […]