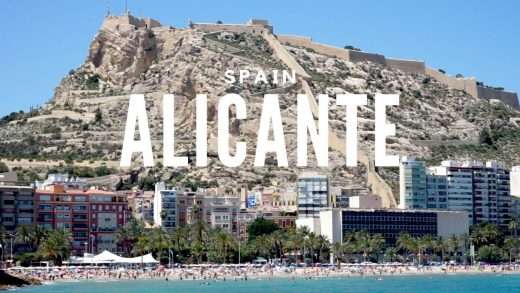 Alicante is a port city on Spain’s southeastern Costa Blanca, and the capital of the Alicante province. Its old town, Barrio de la Santa Cruz, has narrow streets, coloured houses and a nightlife scene. From here, an elevator or a steep climb leads to medieval Castillo de Santa Bárbara, set on a hilltop with sweeping […] 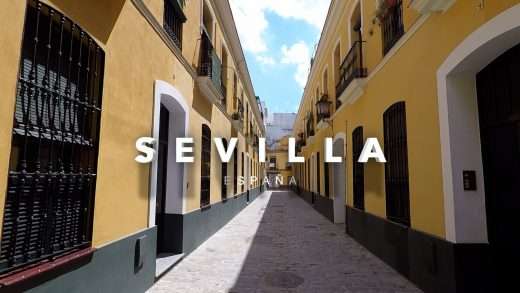 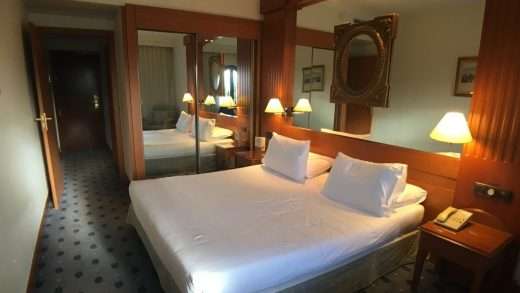 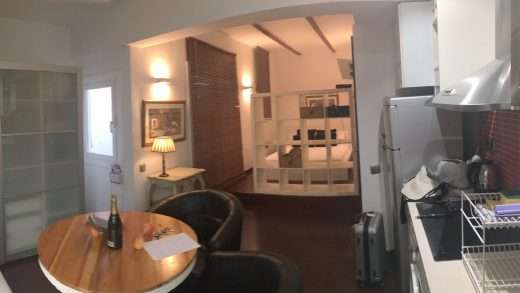 Just steps away from the beach, Montroig 1 Apartment Sitges is very centrally located from all the action and nightlife of Sitges. This is the first time I have chosen to stay at an apartment, and although it is meant to feel like home, holidays are really about escaping every day so I wasn’t entirely […] 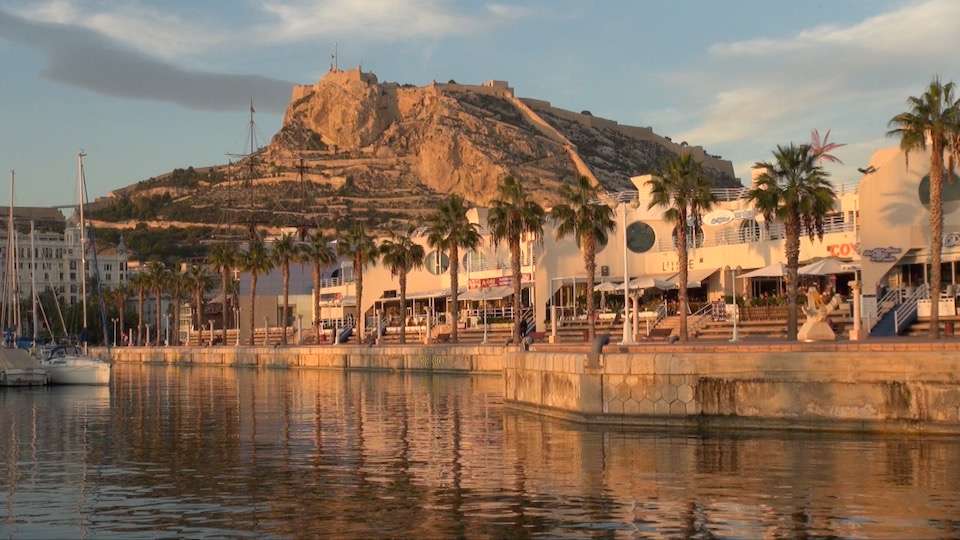 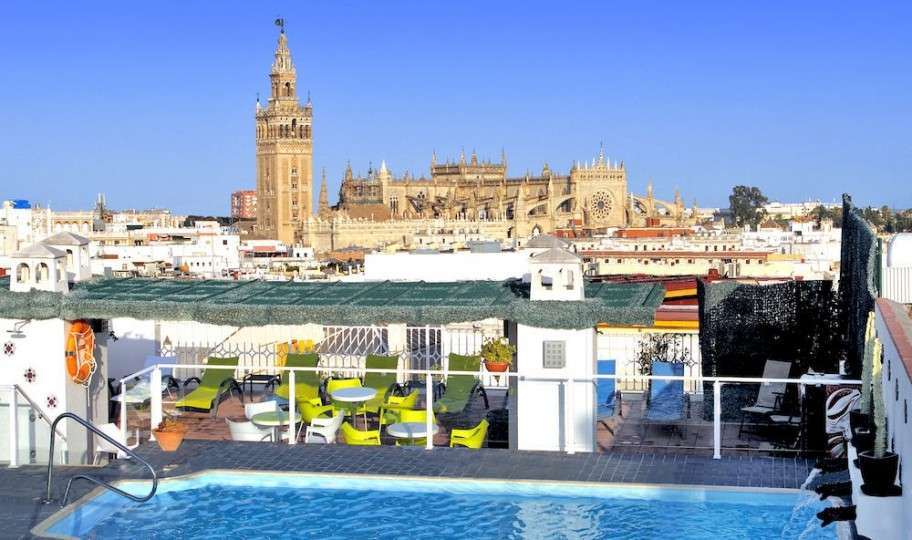 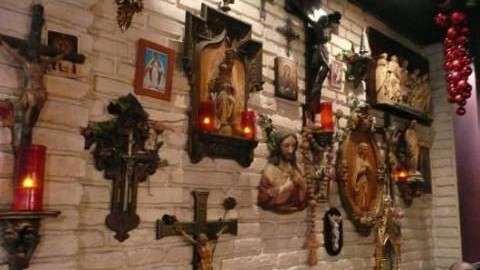 La Chapelle is a small quirky gay bar, and a good starting point for a night out in Barcelona. This place is a little quirky with religious symbols everywhere, even having the Virgin Mary and Jesus to indicate the men and women bathrooms. The “chapel” bar is a very unique spot with white-tiled walls housing […] 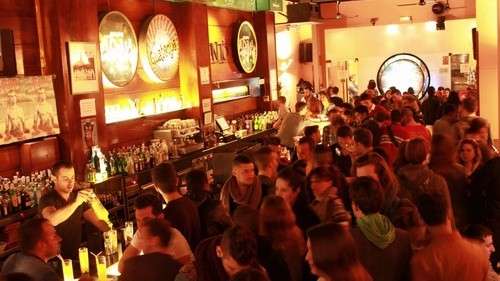 Punto BCN is a gay bar in the Eixample district of Barcelona. It’s an oldie but a goody. A big bar over two levels with a crowd ranging from their 20s to their 40s and beyond, this place fills to bursting on Friday and Saturday nights. It’s a friendly early stop on a gay night […] 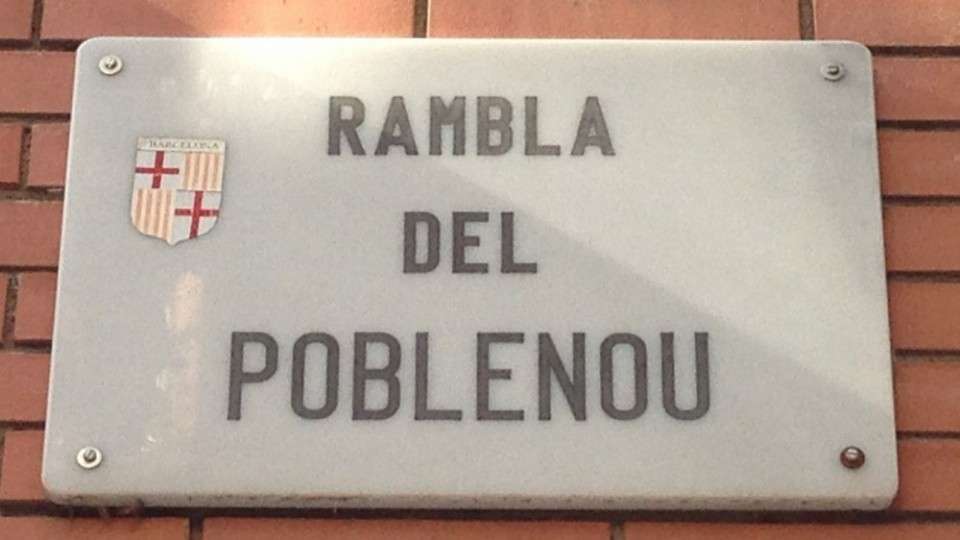 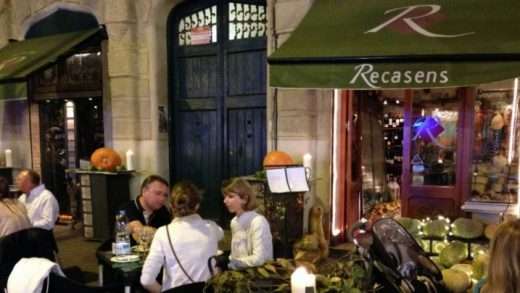 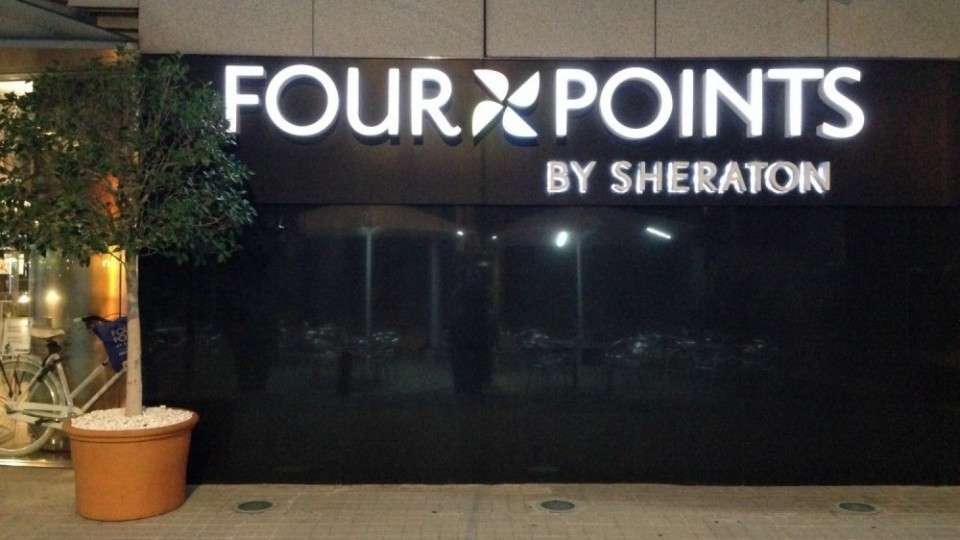 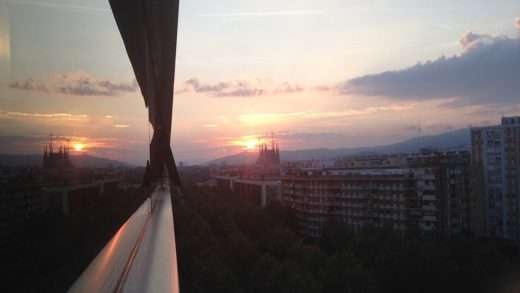 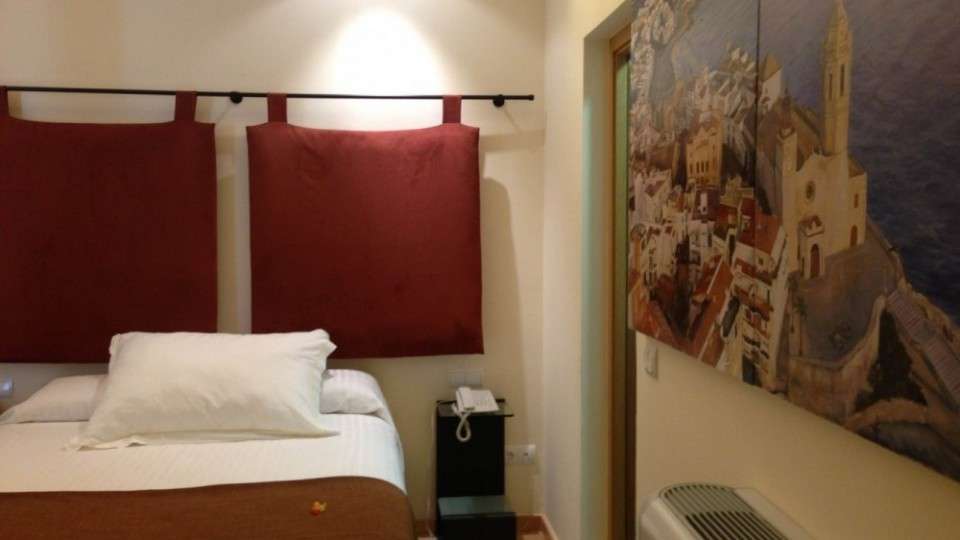 Having returned year on year to Sitges for my annual holiday from holidays, the Hotel Sitges Group offers a selection of hotels in various classes, one of which is Hotel Galeon Sitges which at one time was a budget hotel, but now delivers a much more upscale experience and a reason why I always choose […] 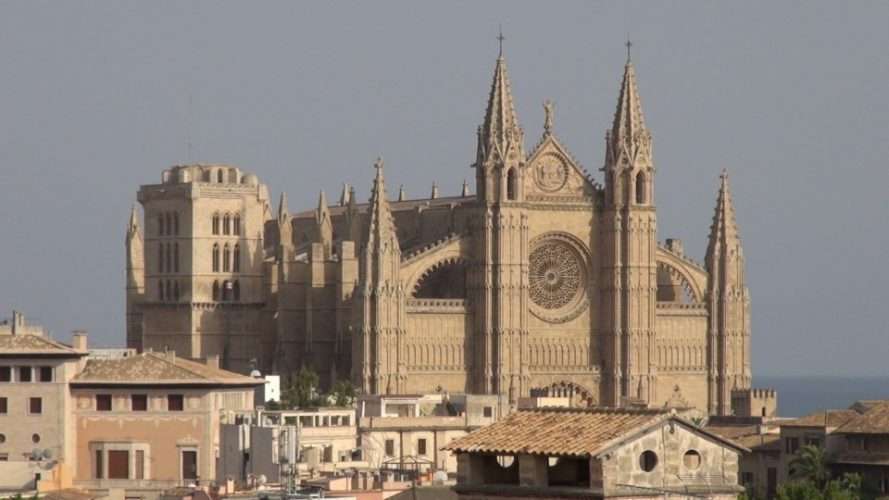 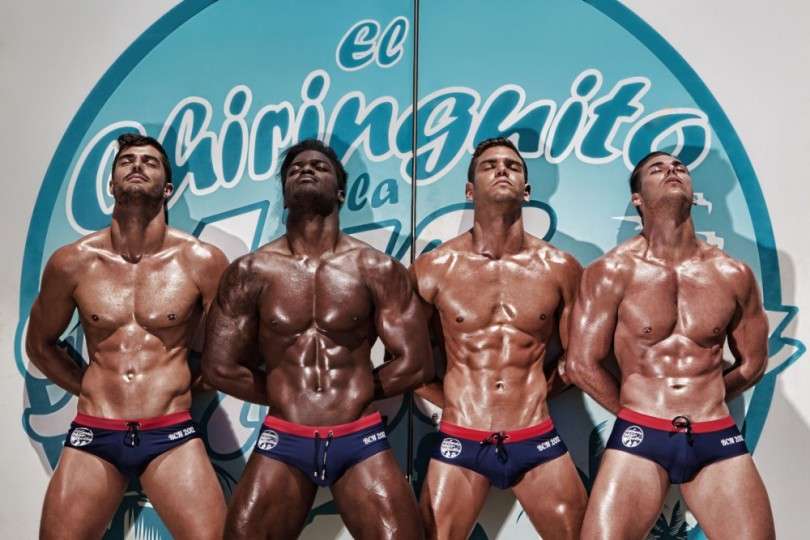