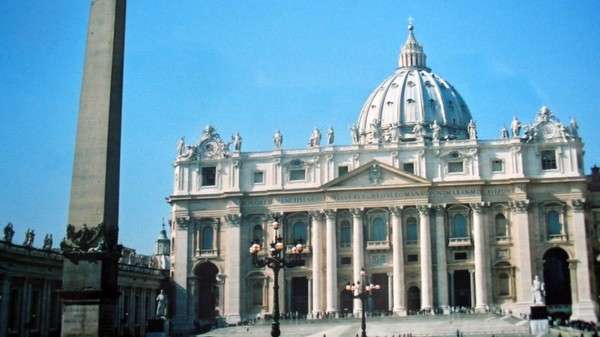 Established in 1929, Vatican City State lies in the heart of Rome on a low hill on the west bank of the River Tiber, it is the world’s smallest independent state and headquarters of the Roman Catholic Church. The Pope exercises sovereignty and has absolute legislative, executive, and judicial powers. Walled with six gates, its […]