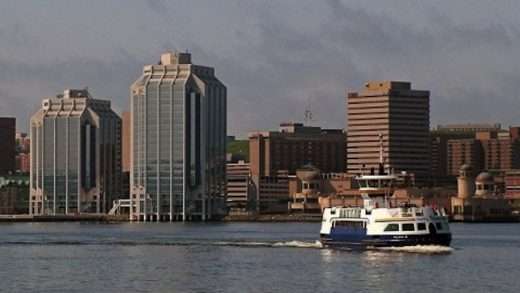 Halifax is the capital city of Nova Scotia and the largest city in the Atlantic Provinces of Canada. The city’s origins and rich maritime history derive from a strategic location and one of the world’s great natural harbours. In the 19th and early 20th century, Halifax was the entry point for European immigration, today Halifax […]