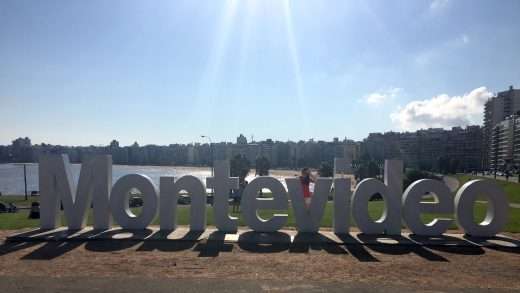 The southernmost capital city in South America, Montevideo is also the capital city of Uruguay, situated on the east bank of the Rio de la Plata. Montevideo hosted all the matches during the first FIFA World Cup, and has consistently been rated as having the highest quality of life of any city in Latin America. Founded […] 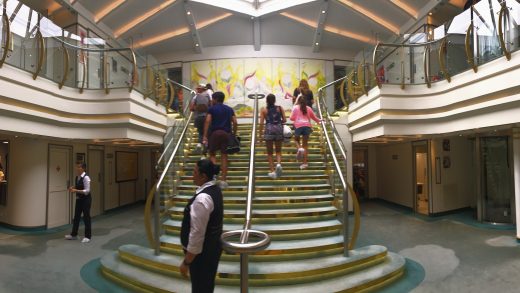 The Buquebus FRANCISCO PAPA is one of the fastest ferries in the world, is used for the Buenos Aires to Montevideo route in less than 2 hours 12 Minutes. A new ferry named Francisco (FRANCISCO PAPA), a tribute to Pope Francis, was completed by Incat in 2013. Capable of 107 km/h (58 knots) it is one of […]