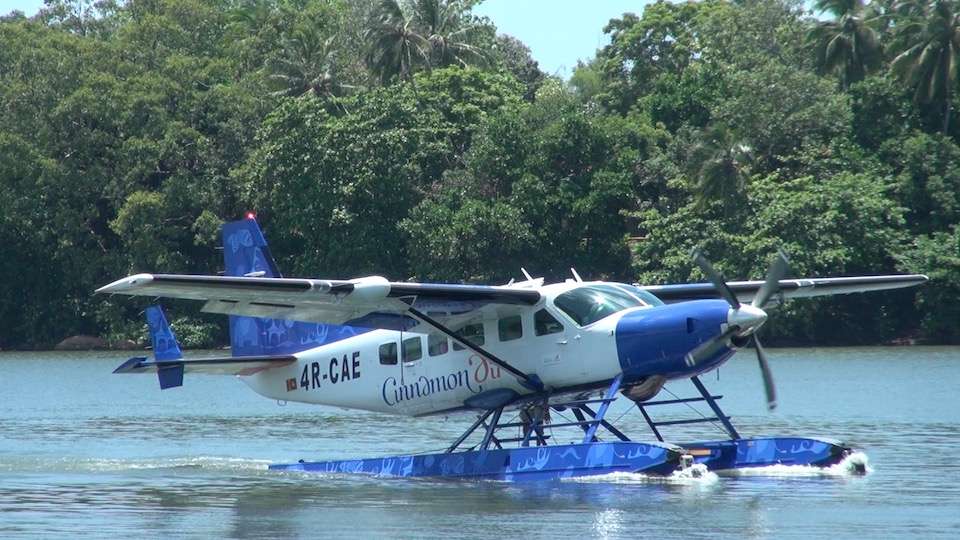 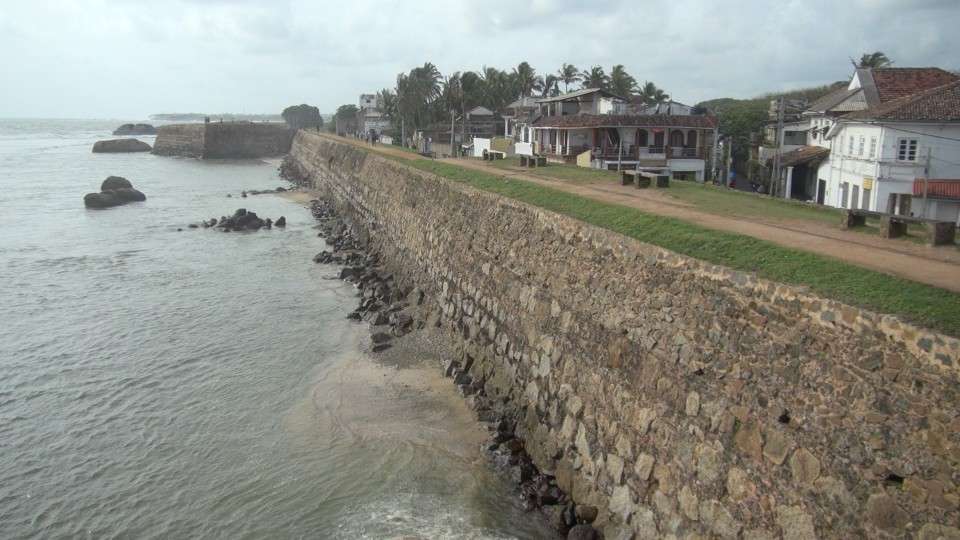 A fleet of Cessna 208 (8 passengers) Amphibian Caravans and the Cessna 208B (8 passengers) Grand Caravan aircraft with the capability of landing on water and on land, and are geared to land on frequently used water-dromes designated for amphibious aircraft, making accessibility to many parts of the country possible with absolute ease.

I had two flights scheduled with Cinnamon Air in order to save time travelling by land and get more out of my holiday in Sri Lanka. The first, as featured in my video, was from Koggola to Kandy on one of their amphibious aircraft.

To my surprise, I was the only passenger travelling this route today and felt very much like a private jet.

I watched the aircraft land on the lake at a Sri Lanka Airforce base, with signs posted around not to go into the water as the lake had crocodiles within. After arriving passengers left the aircraft it then went up on land to be fueled, before I was allowed to board. A brief safety review was given and reminded about the crocodiles in the lake, so not to worry as much if we did land on water. We took off and suddenly the coast was in full view!

This is more an air taxi service than a full-service airline, so don’t expect your glass of champagne or onboard snack. You’ll be too busy looking out at the landscape!

It was a short flight, approximately 30 minutes before we began our descent into Kandy Polgolla Reservoir, where my driver from Kulansa was waiting to take me to Adam’s Peak.