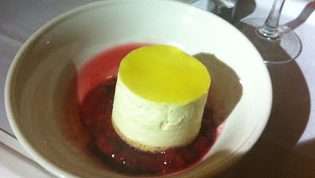 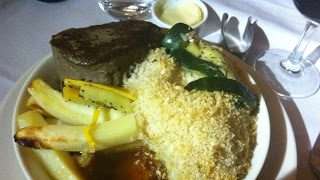 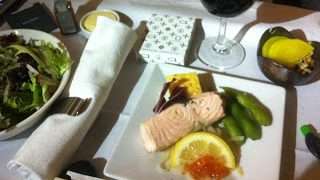 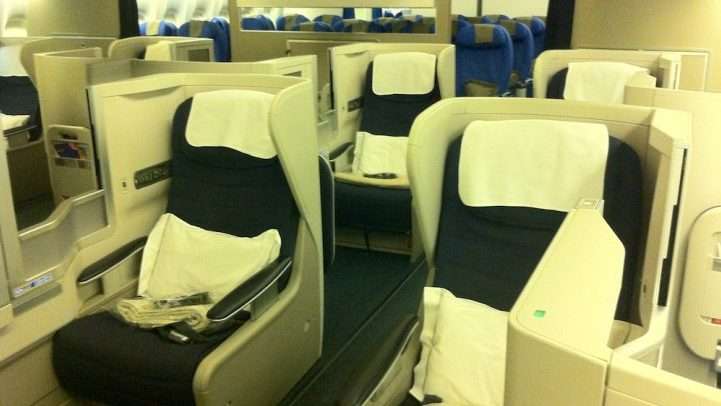 One of the best things that could happen to anyone is getting an upgrade on a long haul flight, such was the case when I flew from London to Tokyo on British Airways when I was upgraded to Club World.

With a better seat that fully reclines and delivers a fully rested arrival, big screen for watching and catching up with movies, more storage and better meals, Club World offers a traveler a complete flight experience with all the perks.

If your arriving into Heathrow Terminal 5 with British Airways and flying Club World or in First, you also get an arrivals Fast Track Pass to quickly get through a dedicated border control. As well, British Airways has a Galleries Arrivals Lounge with showers, prepared breakfasts, a spa, and even will press your suit or shirts. Nice touch.

I must admit I rather liked flying in Club World, who wouldn’t?