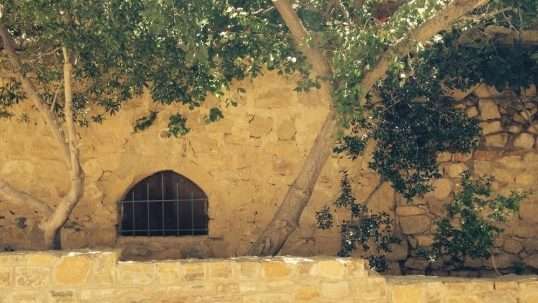 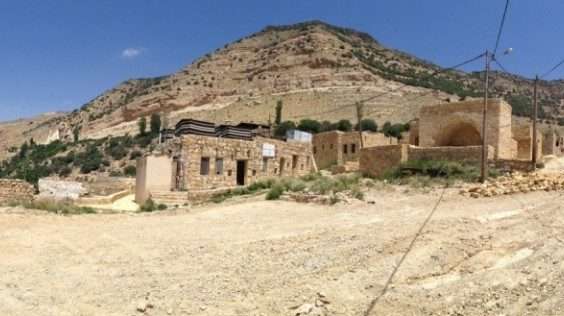 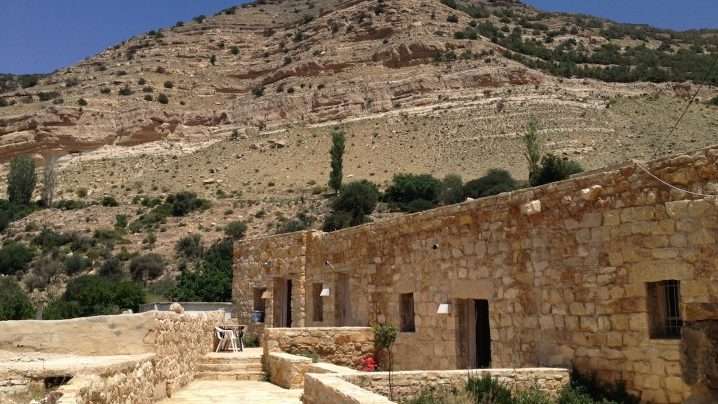 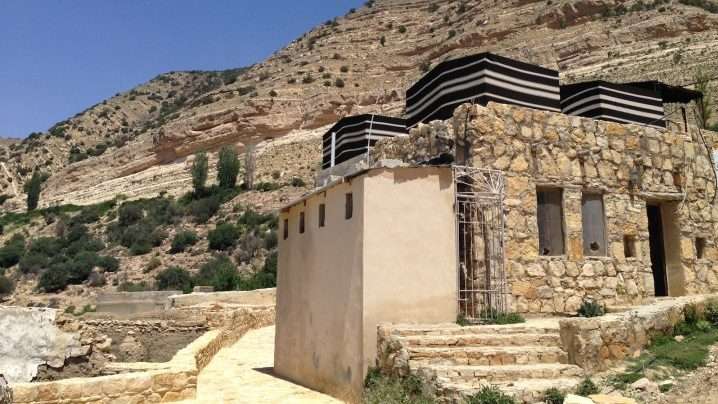 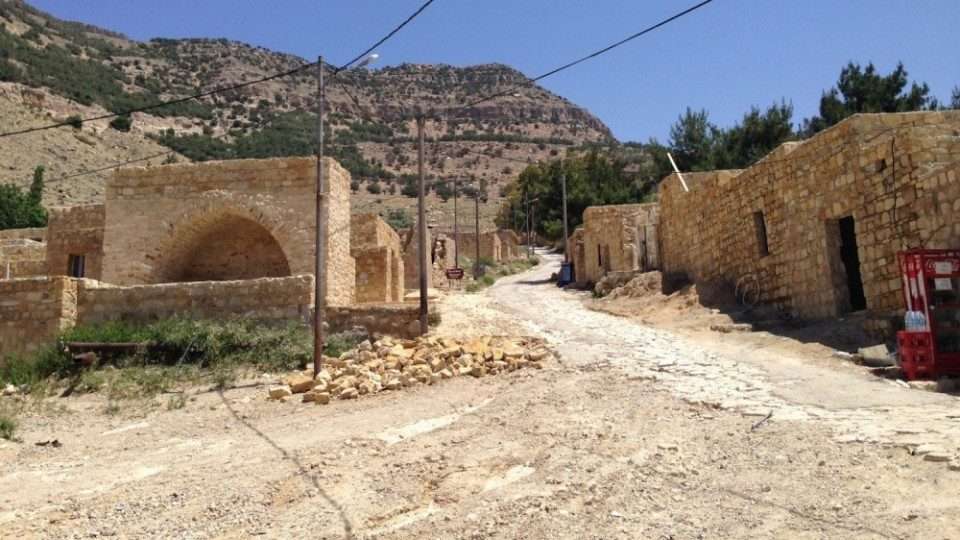 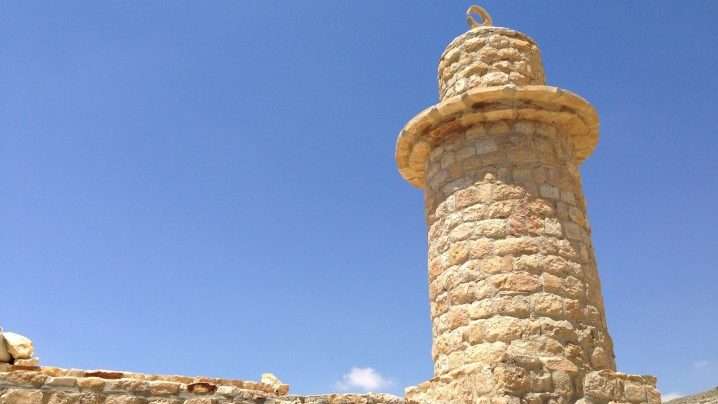 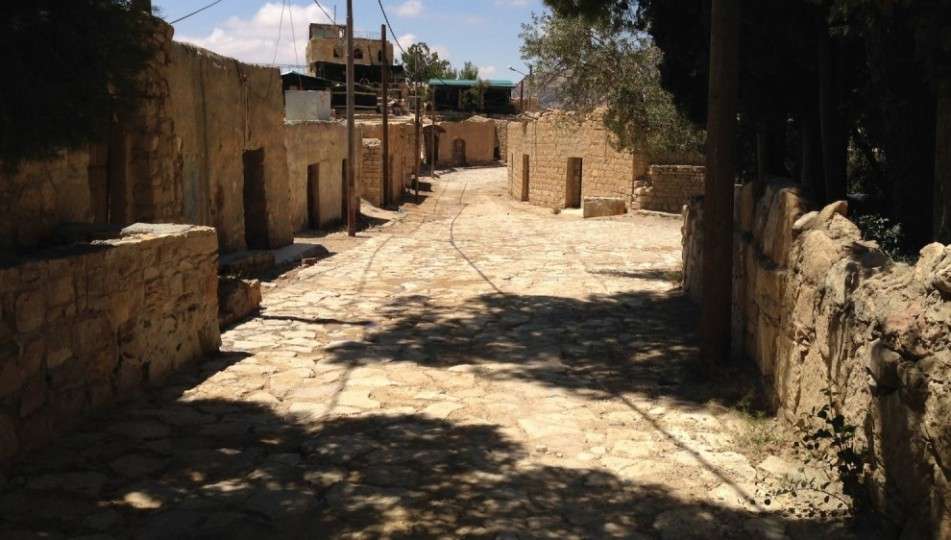 Founded in 1989 in the area in and around the Dana village and Wadi Dana, the Dana Biosphere Reserve is Jordan‘s largest nature reserve.

The village itself is a sight of sorts, being constructed mostly from traditional stone and mud houses. It is very small, however. Mostly rubble and fallen, but there were little signs of renewal in what could become a rather pleasant country retreat in the South of Jordan.

The people of the Ata’ta (or Al Atata) tribe are the native inhabitants of Dana Biosphere Reserve. Their history in Dana dates 400 years, but their original settlement in the area dates more than 6000 years. Besides the presence of the Ata’ta people, archaeological discoveries suggest Palaeolithic, Egyptian, Nabataean, and Roman settlement in Dana.

Dana Biosphere Reserve drops from an altitude of 1,500 metres (4,900 ft) on the Qadisiyah plateau to the low-lying desert area of Wadi Araba. The varied geology of Dana contains limestone, sandstone, and granite. The area of Wadi Dana features wind-cut sandstone cliffs, home to 703 plant species, 215 species of birds, and 38 species of mammals.

There are several trails in the reserve that can be walked, all except one requiring a guide. The exception is a walk along the bottom of the valley, which can lead to Feynan Lodge in around 5 hours, but should one not wish to stay there, the trail can be walked as far as desired returning then to Dana village. Be aware that the journey back includes quite an increase in altitude, and consequently is much harder than the journey out. The guided tours bring with them the cost of the guide and involve usually climbing of some sort. The RSCN lodge in Dana village can advise about these issues.