Dreamliner to Toronto on BA 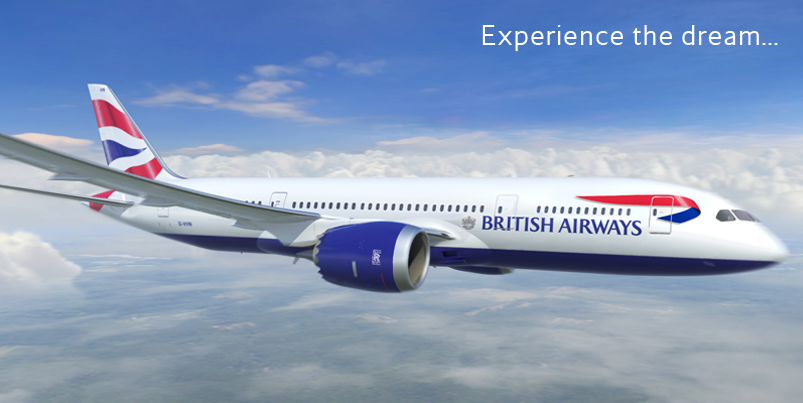 British Airways announces the arrival of the new Boeing 787 Dreamliner with routes to Toronto and Newark from September 2013. Though the BA website does have my scheduled flight listed as an operational flight, they cannot guarantee the aircraft I will be travelling on, but keeping my fingers crossed.

The new Boeing 787 Dreamliner cabin interior has been designed nose to tail. A new ‘smooth ride technology’ is said to provide a calmer journey. There are larger windows and new ambient lighting. The aircraft is also quieter, lighter and more fuel-efficient.

I’ll be watching to see if my flight is lucky enough to travel on this new aircraft, and if I do, I’ll be sure to let you know what it was like.

Dreamliner to Toronto on BA