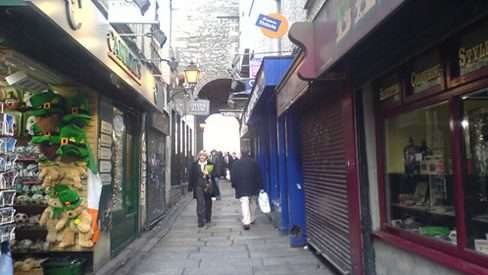 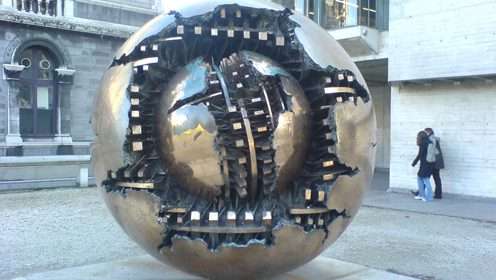 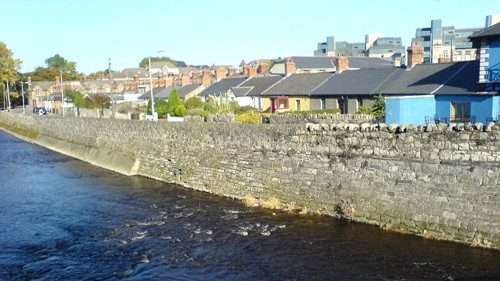 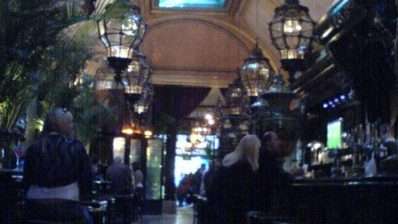 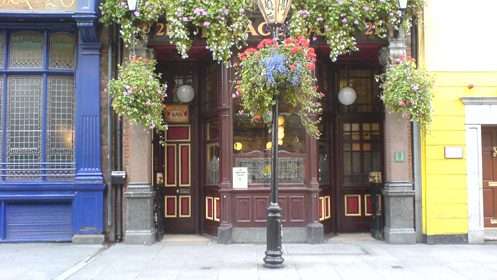 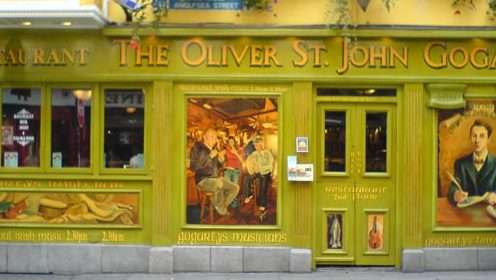 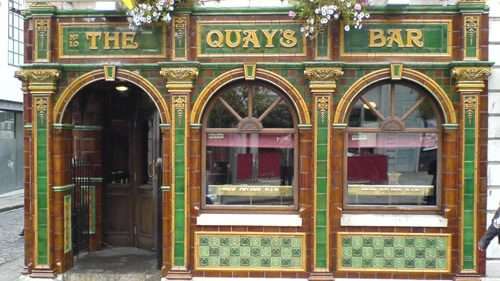 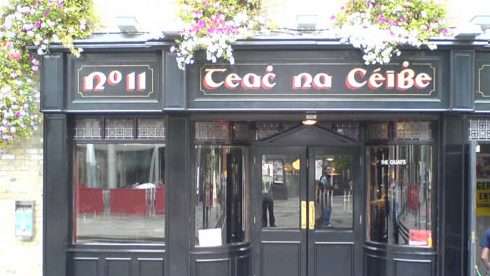 There is no doubt that Ireland benefited from the European Union and was one of the fastest-growing economies until the bubble burst in 2007-2010 financial crisis, putting Ireland near bankrupt. A false economy led the growth, money from foreign lands keeps this place rolling.

Dublin is the largest city and capital of Ireland, located near the midpoint of Ireland’s east coast, at the mouth of the River Liffey.

Originally founded as a Viking settlement, it evolved into the Kingdom of Dublin and became the island’s primary city following the Norman invasion. Dublin is a historical and contemporary cultural centre for the island of Ireland as well as a modern centre of education, the arts, administrative function, economy and industry.

Dublin is divided by the River Liffey, on the north side of the Liffey is O’Connell Street which is intersected by numerous shopping streets. On the south side is St. Stephen’s Green, Grafton Street, Trinity College and many other attractions. The centre is relatively small and can be navigated by foot.

The name Dublin is derived from the Irish name Dubh Linn, meaning “black pool”. The Dubh Linn was a lake used by the Scandinavians to moor their ships and was connected to the Liffey by the Poddle, covered during the early 1700s, as the city expanded they were largely forgotten about. A person from either the city or county of Dublin is often referred to as a “Dub”.

There is a vibrant nightlife in Dublin and it is reputedly one of the most youthful cities in Europe, there are pubs right across the city centre. The area around St. Stephen’s Green is a centre for some of the most popular nightclubs and pubs in Dublin. The best-known area for nightlife is the Temple Bar area just south of the River Liffey, developed as Dublin‘s cultural quarter, and does retain this spirit as a centre for small arts productions, photographic and artists’ studios, and in the form of street performers and intimate small music venues.

Dublin has been at the centre of Ireland‘s economic growth, and subsequent current economic decline, a period referred to as the Celtic Tiger years. Living standards in the city have risen dramatically, although the cost of living has also soared, becoming one of the most expensive cities to live or visit.

I spent several months here for work purposes, and unfortunately have little to say about it, its a very small city by European standards, the centre is achievable to do within a few hours, the rest of the time head for the pub to drink Guinness, which does taste different here.

There are a few sites to see, it is possible to do Dublin in 48 hours unless you plan on travelling out into the outskirts of Ireland. Its millennium Spire is no real contribution towards the 21st Century, Trinity College boasts the oldest book in the world, the Book of Kells.

Dublin offers some great food venues with unique food combinations. Yamamori Noodles (71 Great Georges Street, D2) has a great selection and reasonable prices for Japanese food, Roly’s Bistro, can’t be missed with a great lunch special that is certain to fill and satisfy, a great value, one I truly recommend for some fine Irish and fusion food. Finish off with a visit to Café en Seine for a nightcap in a truly remarkable setting.

Transport after hours is something I would rather avoid unless you intend on catching and an expensive taxi home. I found Dublin very expensive to enjoy. Though wandering its Georgian past really is a pleasure. Dublin is a city that doesn’t feel like a city, it is only by the lights and nights that the energy of the place comes to life, and one can enjoy a drink with a local Dub.