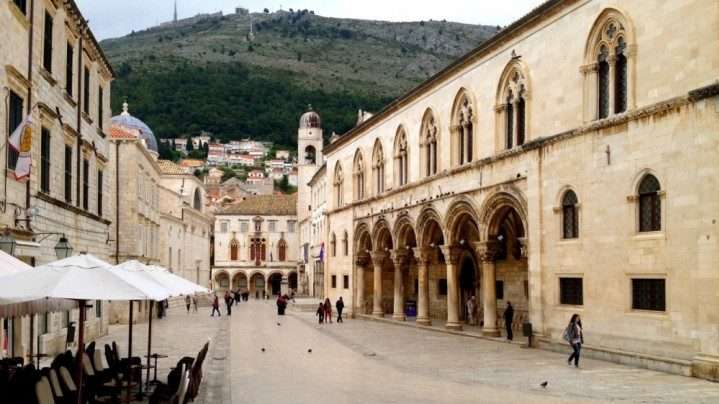 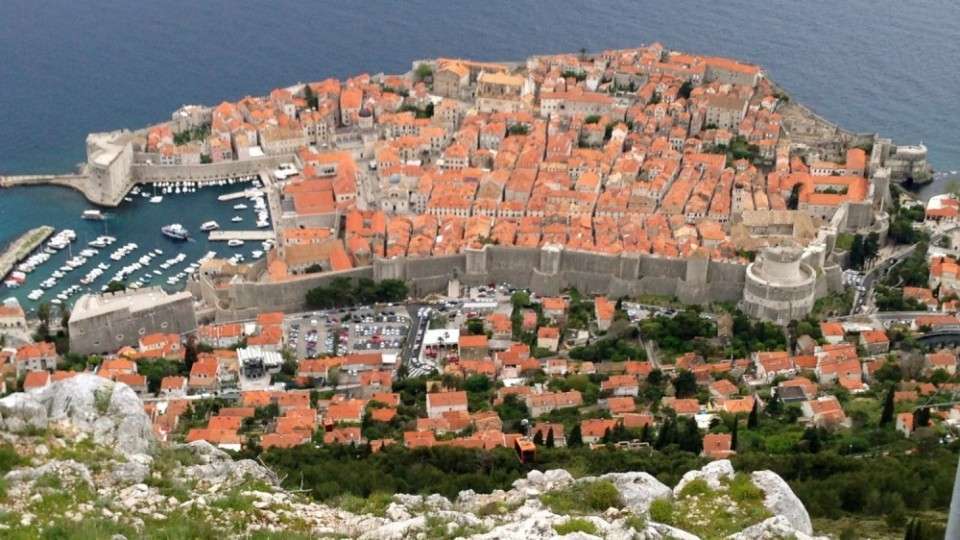 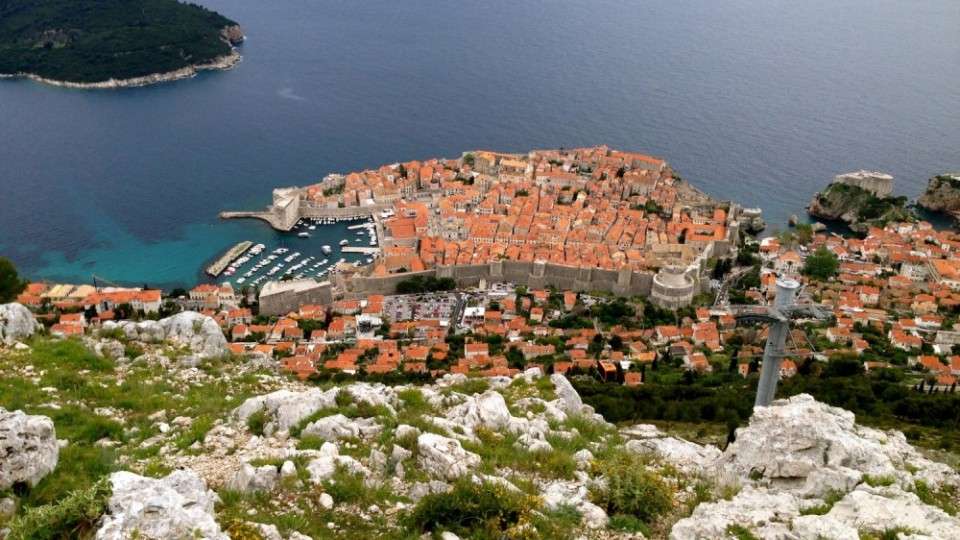 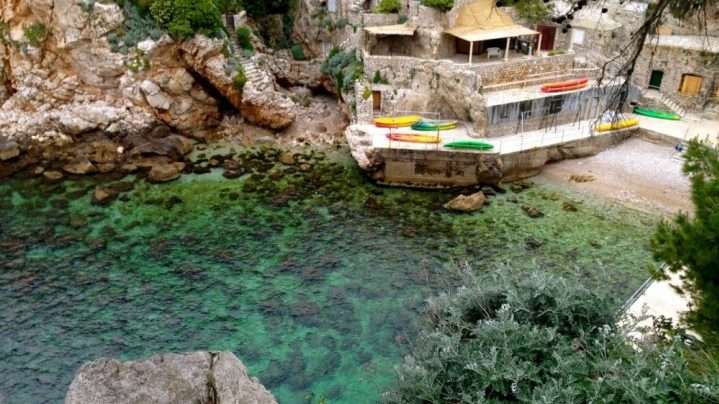 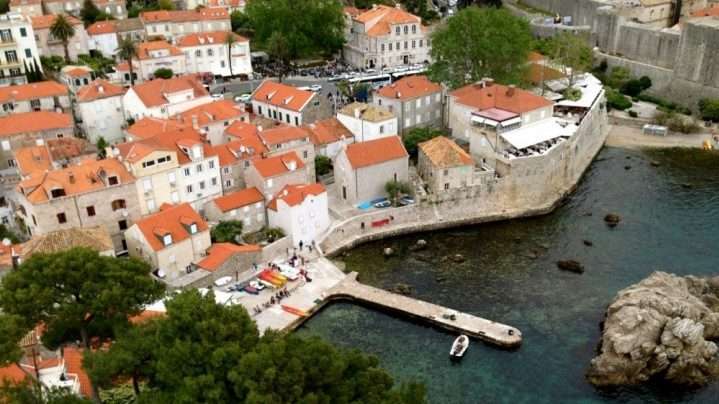 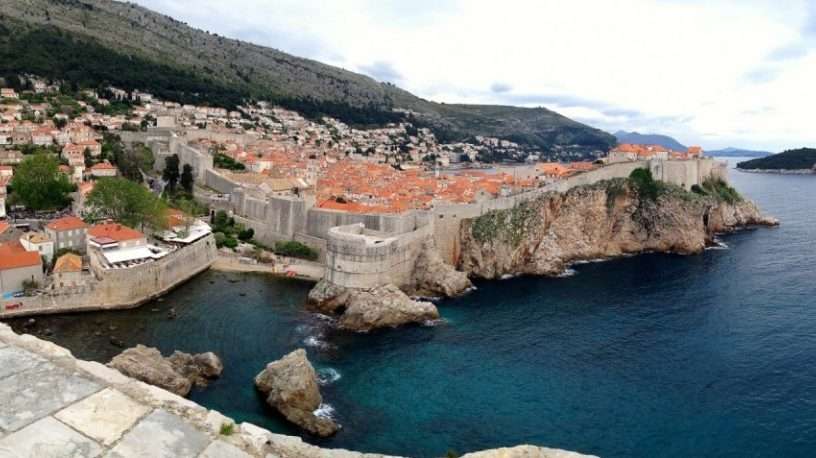 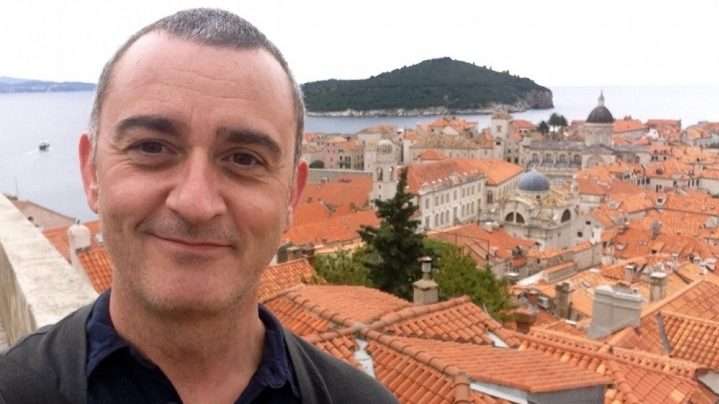 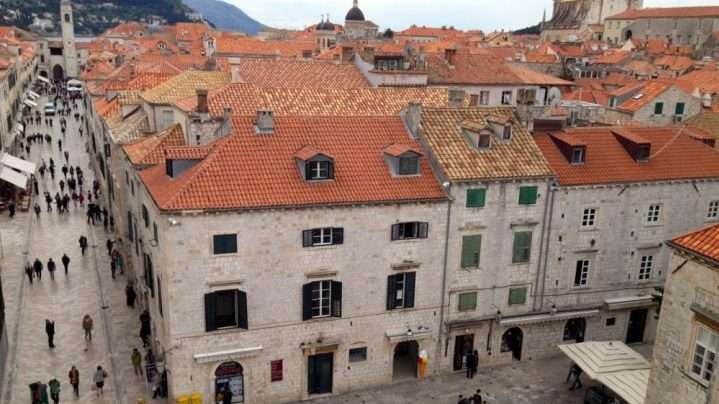 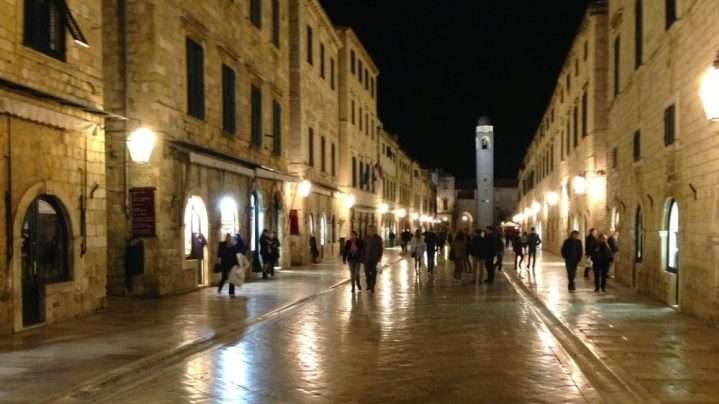 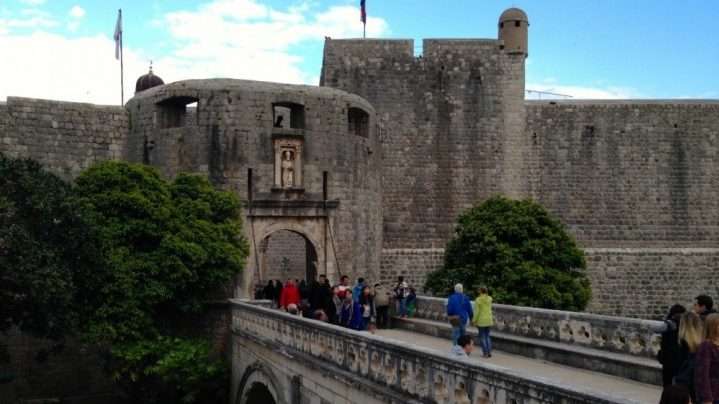 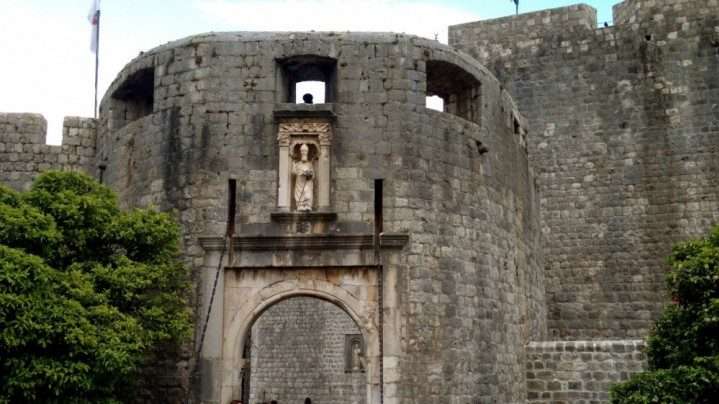 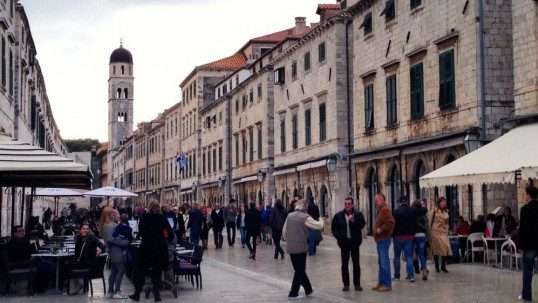 Dubrovnik is among the 10 best medieval walled cities in the world.

The city is completely pedestrianised and easily small enough to get around on foot, with some of the streets are a little steep and many stairs to climb.

Dubrovnik was heavily bombed during the Croatian War of Independence from 1991 to 1995, but almost all of the damage has been repaired, if you look closely around the old town, mortar damage in the cobblestone streets and bullet marks in the stone houses are visible.

In the Middle Ages, it became the only city-state in the Adriatic to rival Venice. Supported by its wealth and skilled diplomacy, the city achieved a remarkable level of development during the 15th and 16th centuries.

Dubrovnik is surrounded by City Walls which are 2 km long and for which it is famous all around the world. Walk on the walls around the old town for great views. Through the history City Walls were protection from the enemy, today Dubrovnik City Walls brings the visitors from the whole world who want to see this city- museum.