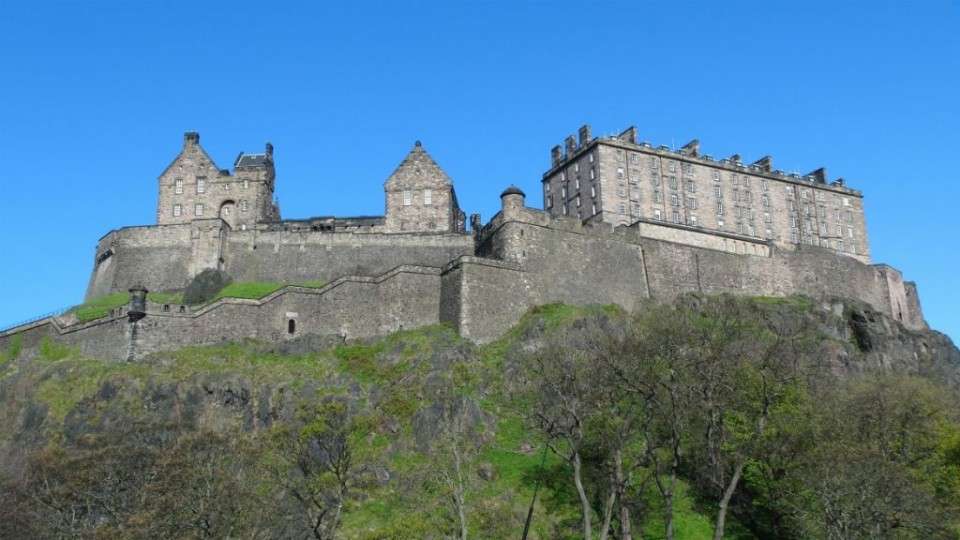 Edinburgh is the capital of Scotland watched over by a castle, the symbol of the city. Edinburgh combines medieval relics, Georgian grandeur and a powerful layer of modern life with contemporary avant-garde.

Medieval palaces rub shoulders with modern architecture, Gothic churches with amazing museums and galleries. Edinburgh, “the Athens of the North”, has great restaurants, shops and city festivals throughout the year.

Edinburgh is a compact city – most of the sights and major tourist attractions are within the Old Town and New Town and are no further than a 15-minute walk apart. There are a number of hills to be navigated, for example from Princes Street, up The Mound towards Edinburgh Castle requires some significant legwork, but it’s worth it for the views en route.

Edinburgh‘s Old Town is the medieval heart along the Royal Mile, which runs from the Castle to Holyrood Palace. Most of the really famous sites are in this area. The Old and New Towns of Edinburgh were listed as World Heritage Sites by UNESCO in 1995.

The historic centre of Edinburgh is divided into two by Princes Street Gardens. To the south, the view is dominated by Edinburgh Castle, perched atop the extinct volcanic crag, and the long sweep of the Old Town trailing after it along the ridge, following the Royal Mile along the ridge to the east. To the north lies Princes Street – Edinburgh‘s main shopping boulevard – and the Georgian period New Town, built after 1766 on a regular grid plan. To the immediate west of the castle lies the financial district, housing insurance and banking buildings.

Scots are well known for fried food as deep-fried pizza, deep-fried hamburgers, deep-fried Black Pudding (a type of blood sausage), deep-fried haggis and deep-fried Mars bars Drop by a chippy (fish and chip shop) and experience these Scottish delights. Edinburgh chippys are unique in the UK  for offering salt’n’sauce as standard in place of the salt’n’vinegar usually provided elsewhere in the country. The sauce is a kind of runny, vinegary version of HP or Daddys style brown sauce. Most chippys will provide vinegar on request if you prefer.