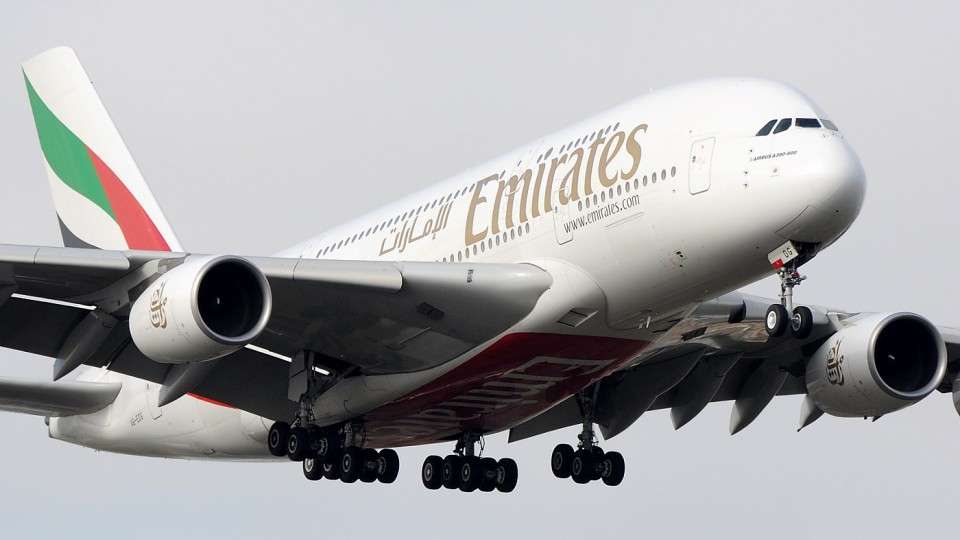 The Gulf carrier, Emirates, unveiled its first, long-awaited A380 in July 2008 and now celebrates five years of flying the A380. Emirates has 35 A380 aircraft in its fleet and a further 55 on order, making it — by far — the airline most committed to the Airbus superjumbo.

The A380s carry up to 517 passengers, with 14 in First Class, 76 in Business and the remaining 399+ in Economy. First and Business are on the upper deck, while economy is on the main lower deck. On the upper deck is the Onboard Lounge, where First and Business passengers can enjoy a drink with mini-pod lie-flat seats in Business Class and the sanctuary of Private Suites in First Class with access to two Onboard Shower Spas. All of the airline’s A380s are fitted with wifi.

The world’s first purpose-built facility dedicated for the A380 was opened in January 2013 at Concourse A at Dubai International.

Coinciding with the 5th anniversary milestone, Emirates has partnered with Google to launch the world’s first Street View of an A380, the world’s largest commercial jet aircraft. Explore online the Emirates A380’s luxurious First Class Private Suites, expansive Business Class cabin, Onboard Lounges, Shower Spas, cockpit and more on Street View. You can take a stunning, 360-degree virtual journey of the iconic double-decker.

Business Class of A380 on Emirates

Five years of the Emirates’ A380 – quirky facts*

Source:Emirates A380 Cruises into 5th Anniversary
*Figures refer to items loaded aboard Emirates’ A380s departing Dubai only. This does not include items loaded overseas.