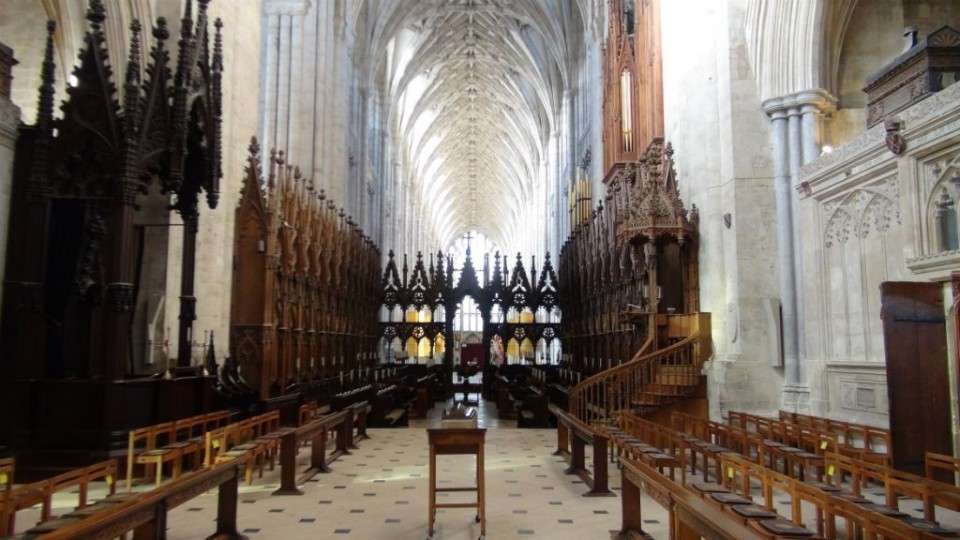 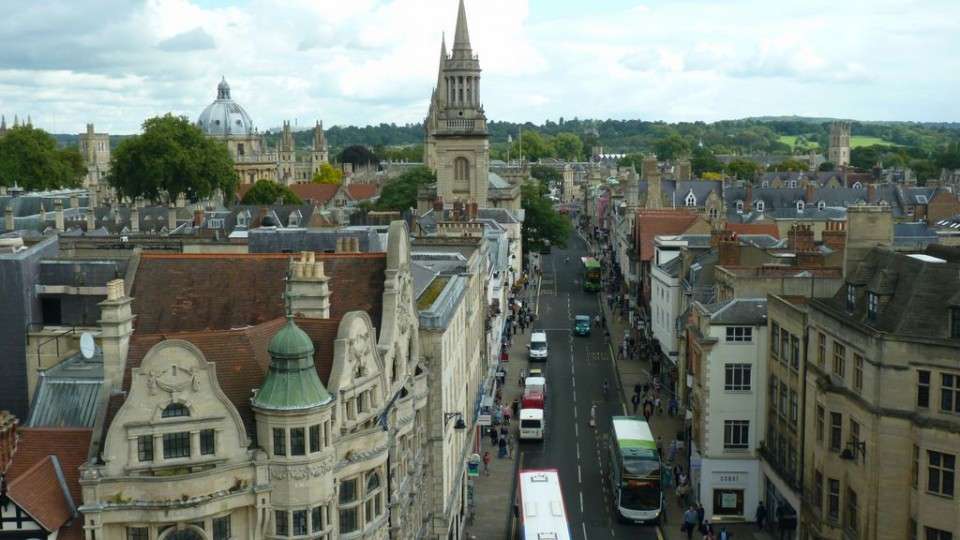 The country occupying the greater part of the island of Great Britain, and the largest of the countries that make up the United Kingdom.

The birthplace of the Industrial Revolution, its rail transport in England is the oldest in the world, with the system originating there in 1825. There is rail transport access to France and Belgium through an undersea rail link, the Channel Tunnel which was completed in 1994.

During the war, many cities were damaged by air-raids during The Blitz but soon rebuilt with loans from Canada and the United States. The capital, London, is the largest metropolitan area in the United Kingdom and the European Union. London is the largest financial centre in Europe and is also the largest in the world.

William Shakespeare, whose works include Hamlet, Romeo and Juliet, Macbeth, and A Midsummer Night’s Dream, remains one of the most championed authors in English literature. Many nursery rhymes are of English origin such as Twinkle Twinkle Little Star, Roses are red, Jack and Jill, Here We Go Round the Mulberry Bush and Humpty Dumpty.

Its contribution to the arts has been felt around the world, with strong film and television (BBC) industries, in popular music English bands and solo artists have been cited as the most influential and best-selling musicians of all time. The Beatles, Led Zeppelin, Pink Floyd, Elton John, Queen, Rod Stewart and The Rolling Stones are among the highest-selling recording artists in the world.

English Heritage is a governmental body managing the historic sites, artefacts and environments of England. It is currently sponsored by the Department for Culture, Media and Sport. There are many museums in England, but the most notable is London’s British Museum. Its collection of more than seven million objects. is one of the largest and most comprehensive in the world, sourced from every continent, illustrating and documenting the story of human culture from its beginning to the present.

The British Library in London is the national library and is one of the world’s largest research libraries, holding over 150 million items in all known languages and formats; including around 25 million books. The National Gallery houses a collection of over 2,300 paintings dating from the mid-13th century to 1900. The Tate galleries house the national collections of British and international modern art.

English language today is spoken by hundreds of millions of people around the world, thanks in large part to the British Empire. 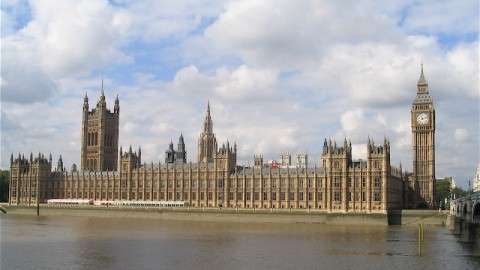 The capital of both England and the United Kingdom, a global capital of finance, fashion and culture, it is the biggest city in Western Europe. 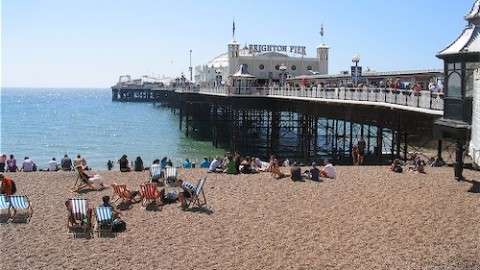 Situated in Essex in southeast England and a sea-side getaway for most Londoners. Brighton is a perfect break by the sea. 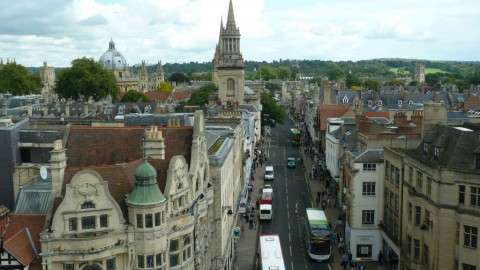 A city, and the county town of Oxfordshire, in South East England. The city, made prominent by its medieval university, the oldest in the English speaking world. 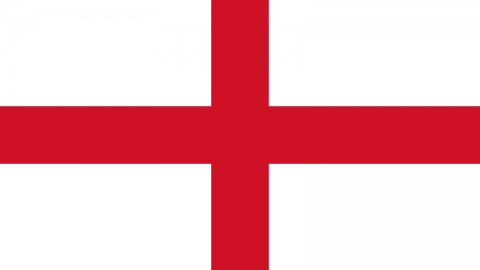 The UK’s second-largest city by metropolitan area, third-largest by population. It is also the third most visited city in the UK. I spent a weekend here, it has a modern feel to it but mostly it is the people which will charm you. Thank you, Diane, for your invite and hospitably! 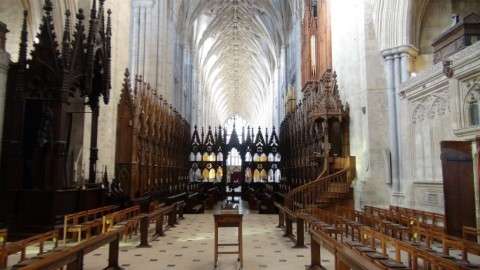 A historic cathedral city and former capital city of England and home of the world-famous Arthur’s Round Table. It is the county town of Hampshire, in South East England. Winchester is an attractive and peaceful cathedral city deep in the southern English countryside, located conveniently close to both London and Southampton. 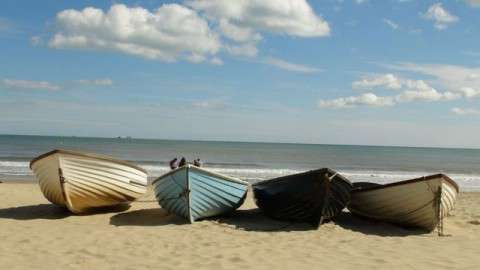 Bournemouth is a seaside resort town in the county of Dorset on the south coast of England. Founded in 1810 and first became recognized as a town in 1870. Its proximity to the Jurassic Coast and Poole Bay has turned Bournemouth into a prized summer holiday destination.