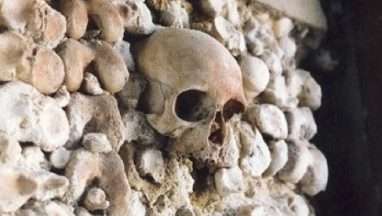 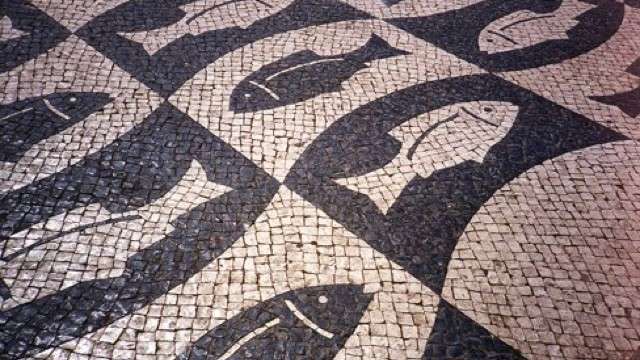 The capital of the Algarve and the gateway to the sunny south coast of Portugal, Faro is a popular destination.

This small city with its whitewashed houses, marina and cobblestoned streets is the gateway to the Algarve. With the remains of a Roman wall that enclose the old town and small chapels still retains its charm and character.

The Old City, or Cidade Velha, is a well-preserved section of town off the harbour with cobblestone streets and 18th century Portuguese and Moorish-influenced architecture. It is a great place for a peaceful and almost private walk back in time in an area that has been virtually untouched by modernity.

I have passed through here on several occasions and each time there continue to change with the approach of commercialism and fast food chains catering to the tourist that pass through here looking for something familiar.

My favourite place to visit is the Igreja do Carmo which secretly contains a Chapel of Bones, a chapel decorated with the skeletal remains of over 1,200 former monks, which can be visited on request with a small donation to the parish. Discovered while looking at some postcards I couldn’t help but get myself there, and today it still leaves images that I haven’t seen anywhere else.

Once inside you will be led to the rear of the church into the courtyard where the cemetery once was, at some point in history the remains were dug up and placed in the Chapel of Bones, the final resting place for those that had served God. This small chapel is covered from floor to ceiling, its walls with the skulls and bones and the ceiling arched, the many faces and figures that stare down at you, leaving you feeling rather out of this world, you can’t help but a sense of devotion and dedication to those that built it and those that forever within its walls.