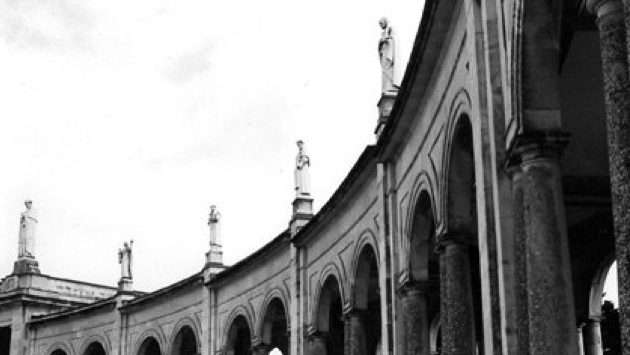 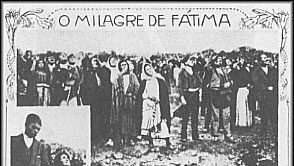 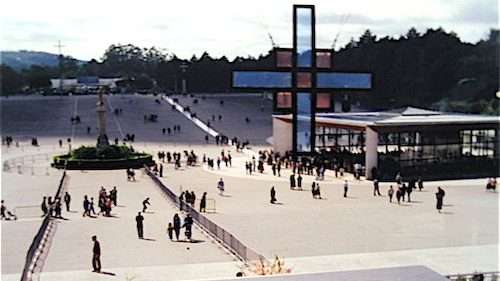 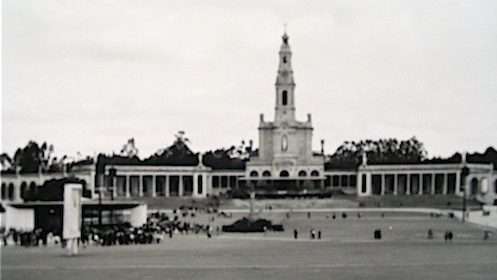 Famous for the religious appearances of 1917 and a place of hope and faith, Fatima remains one of the most intriguing places to visit, being recognised by the church as worthy of belief.

I passed through Fatima on my journeys through Portugal, being a fan of all things strange and wonderful I couldn’t pass up my chance to visit a place where something miraculous truly happened and witnessed by thousands.

Fátima attracts thousands of worshipers to the site where three children witnessed the apparitions of Our Lady of Fatima. Even if you’re not a believer you can’t help but feel the magic of the story and tales behind the occurrences of 1917.

It is worth a day visit here to get a sense of true devotion and to watch worshippers pray and give thanks to god, some looking for miracles, others to pay tribute to the graves of the children in the cathedral. It is best to do a bit a research before you arrive so you can get an idea of the events of 1917, one of which entails where thousands witnessed the sun dancing in the sky, the Miracle of the Sun, and I do mean thousands or recorded testimonials to that event.

I was hoping to see something too, and although I did get a sense of some powerful presence in the air, I was disappointed to find trinkets and gift shops with items ‘made in china’ as souvenirs.

Popes Pius XII, John XXIII, Paul VI and John Paul II have voiced their acceptance of the supernatural origin of the Fatima events. After an enquiry, the visions of Fatima were officially declared “worthy of belief” in October 1930 by the Bishop of Leiria-Fatima.

If you believe or not, its the story about this place that makes it a place to visit, a genuine tale of something truly supernatural.