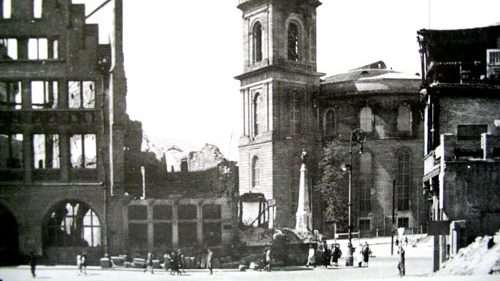 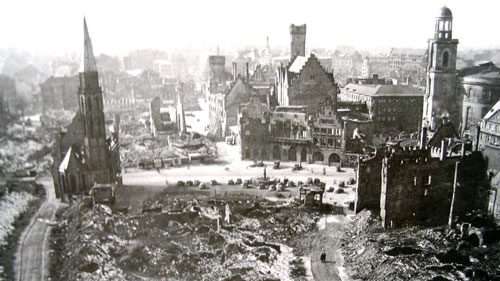 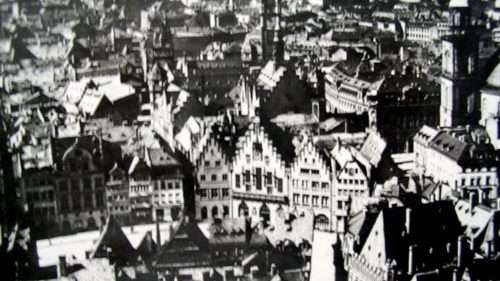 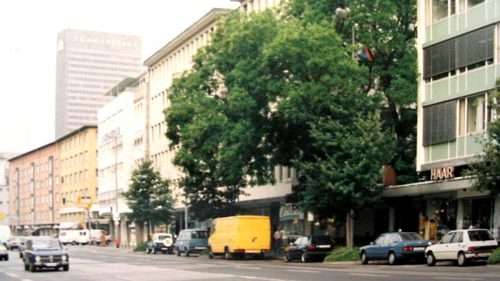 Situated on the Main river, Frankfurt am Main is the financial and transportation centre of Germany and residence of the European Central Bank, the Frankfurt Stock Exchange and is one of the two largest financial centres in continental Europe.

The fifth-largest city in Germany after Berlin, Hamburg, Munich and Cologne, known for its high-rises and international airport. Home of the European Central Bank, it is considered to be the financial capital of Europe. It is also the birthplace of Johann Wolfgang von Goethe, who was famous for his literature and quotes.

Main sights include Saint Bartholomeus’ Cathedral (Dom Sankt Bartholomäus), a Gothic building, which was constructed in the 14th and 15th centuries on the foundation of an earlier church from the Merovingian time, is the main church of Frankfurt am Main. From 1356 onwards, kings of the Holy Roman Empire were elected in this church, and from 1562 to 1792, emperors were crowned here.

Since the 18th century, Saint Bartholomeus’ has been called “the cathedral” by the people, although it has never been a bishop’s seat. In 1867, the cathedral was destroyed by a fire and rebuilt in its present style.

Römerberg, meaning “Roman”, is the old historic town hall in the city centre. In fact, nine houses were acquired by the city council in 1405 from a wealthy merchant family. The middle house became the town hall and was later connected with the neighbouring buildings. In the upper floor, there is the Kaisersaal (“Emperor’s Hall”) where the newly crowned emperors held their banquets. The Römerberg was partially destroyed in World War II and later rebuilt.

My stay in Frankfurt (1994) was short and was only a taste of what this city has to offer, but compared to other major European cities it lacks the variety needed to keep tourists staying for any length of time, so a short visit is all the traveller needs.