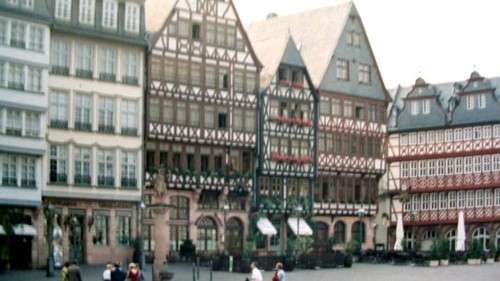 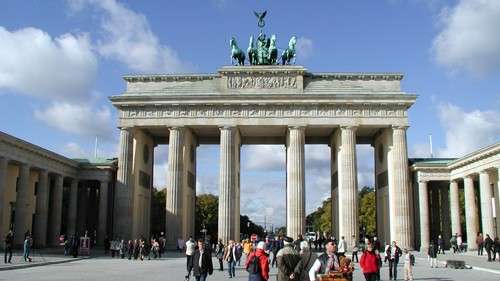 A large populous country in northern central Europe comprising former East and West German Republics, unified in 1990. The English word “Germany” derives from the Latin word Germania, after Julius Caesar adopted it from a Gallic term for the peoples east of the Rhine that probably meant “neighbour”.

A region named Germania, inhabited by several Germanic peoples, has been known and documented before AD 100. Beginning in the 10th century, German territories formed a central part of the Holy Roman Empire, which lasted until 1806.

As a modern nation-state, the country was first unified in the Franco-Prussian War in 1871. After World War II, Germany was divided into two separate states, East Germany and West Germany, and was reunified in 1990 with the capital and largest city of Berlin. It has developed a high standard of living and established a comprehensive system of social security, recognised as a scientific and technological leader in several fields.

When one thinks about Germany, one also imagines the German efficiency, which is highly impressive.

Having only visited the cities of Berlin and Frankfurt, I was highly impressed with its structure and organisation. Despite what history shows, Germans really are an impressive bunch, and certainly know how to have a good time.

The financial and transportation centre of Germany. The place of residence of the European Central Bank, the Frankfurt Stock Exchange and is one of the two largest financial centres in continental Europe.

The capital city with a population of 3.4 million, the country’s largest city, and the second-most populous city in the European Union. Berlin has evolved into a focal point for individuals attracted by the liberal lifestyle, modern zeitgeist and low cost of living, and most importantly, good quality of life.