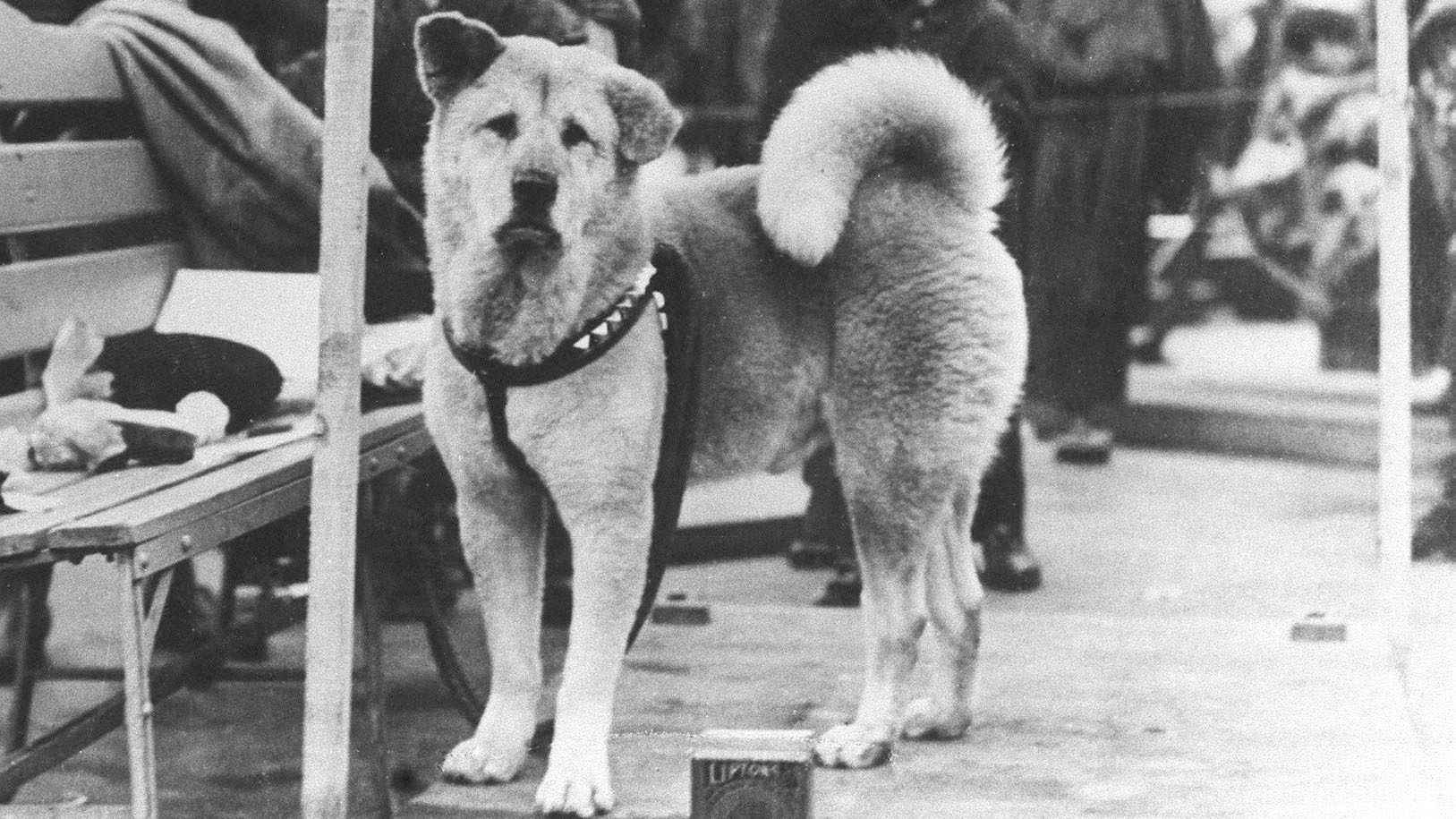 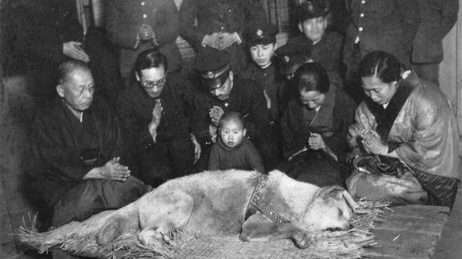 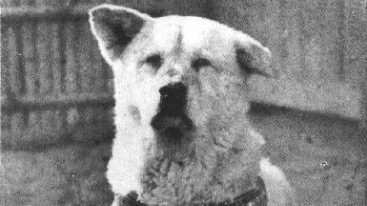 Hachikō was present at its unveiling of a bronze statue in his likeness, erected at Shibuya Station in Tokyo in April 1934. The Hachikō statue attracts thousands of dog lovers locally and from around the world who come to pay homage to the canine who has become a symbol of loyalty and friendship.

Adopted by Professor Eisaburo Ueno, an Akita ken puppy born in 1923. He took his dog, Hachikō to Tokyo when he became a professor at the Imperial University. Every day Hachikō accompanied the professor to the railway station and waited for his return. In 1925, the professor died while at work and did not return home, but  Hachikō came to the same spot at the appointed time every day, for 9 years, and waited for his return until its own death on March 8, 1935.

The floppy ear was an issue when it was first made. An expert on Japanese breeds insisted that Hachikō must have two pointy ears (not one floppy one) because he must at all costs be a completely “pure” Japanese dog. Only “foreign” dogs would have a floppy ear, and foreign dogs were thought to be the source of bringing “impurities” into Japanese breeds.

The Hachiko story was made into a major piece of Fascist propaganda during the late 30s. After the war when the statue was remade (the first one was melted down to make bullets during the war), the artist went back to his original model and made the current statue with the floppy ear. (The real Hachikō, of course, did have one floppy ear.)

The new statue, which was erected in August 1948, still stands and is an extremely popular meeting spot. The station entrance near this statue is named “Hachikō-guchi“, meaning “The Hachikō Entrance/Exit“, and is one of Shibuya Station‘s five exits.

This is the last known photo of Hachikō – pictured with his owner’s wife Yaeko Ueno (front row, second from right),  and station staff in mourning in Tokyo on March 8, 1935.

Hachikō‘s stuffed and mounted remains are kept at the National Science Museum of Japan in Ueno, Tokyo. His monument is in Aoyama cemetery in Minatoku, Tokyo.

The exact spot where Hachikō waited in the train station is permanently marked with bronze paw-prints and text in Japanese explaining his loyalty.

Each year on April 8, Hachikō‘s devotion is honoured with a solemn ceremony of remembrance at Tokyo‘s Shibuya railroad station. Hundreds of dog lovers often turn out to honour his memory and loyalty.