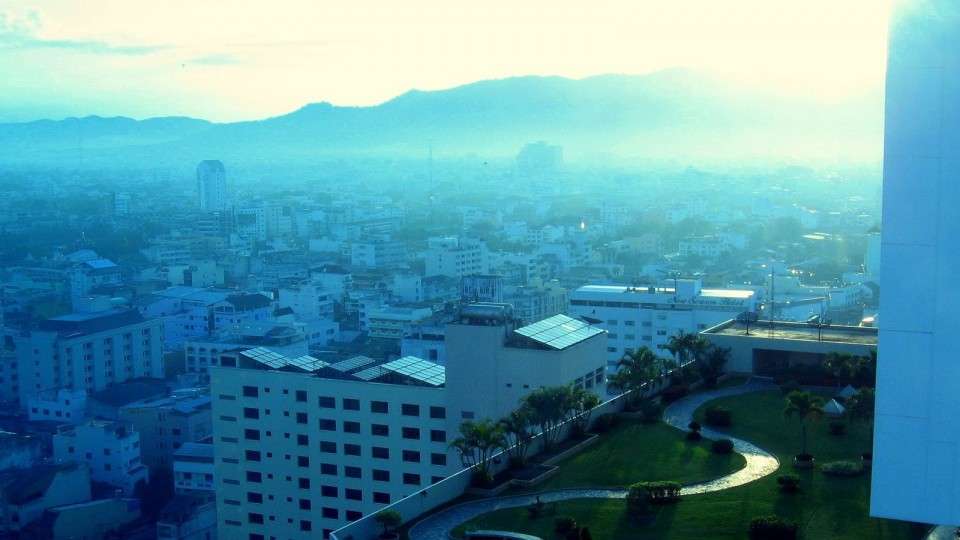 Situated in the south of Thailand and only 30km from the Malaysian border, this small city is a transit point if you plan on travelling to the remote islands of the Andaman Sea.

Hat Yai was a small village until the southern railway was built there, it is now the biggest city of Songkhla Province and the fourth largest city in Thailand, upgraded to city status in 1995, Hat Yai is the business centre of the province, and is also a transportation hub of Southern Thailand.

The only reason for passing through Hat Yai is to go south or getaway to the islands, Koh Tarutao and Koh Lipe, of the south Andaman Sea. It is not a postcard city and is small enough to explore on foot. It too has night markets and shopping but not much else.

NOTE: Hat Yai became a target of terrorism in a separatist campaign. A series of bombings in September 2006 that specifically targeted restaurants and shopping centres popular with visitors (and locals) killed two tourists. There were another 7 bombs in May 2007 in Hat Yai which killed one person. Strict security measures (bag searches, metal detectors) are to be expected in most gathering places.