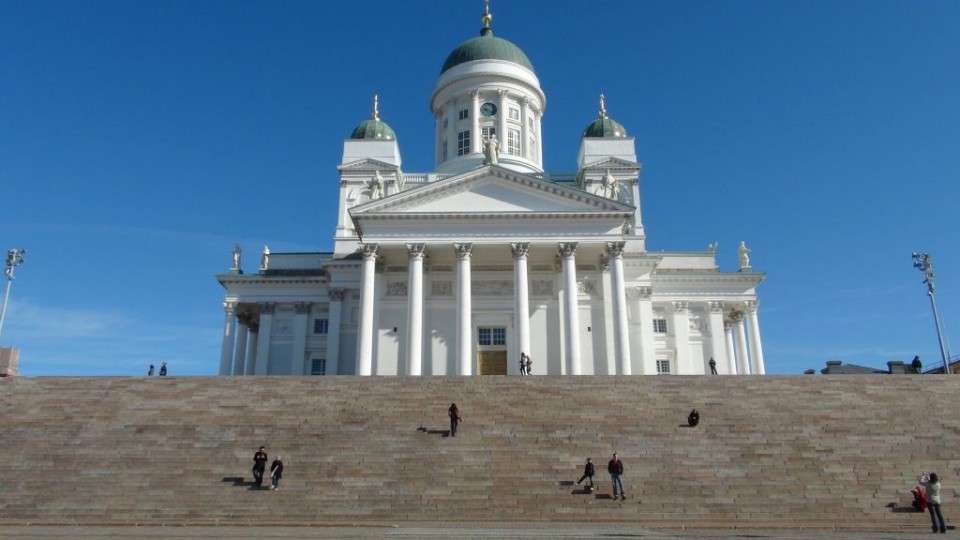 Helsinki is the capital of Finland, founded in 1550, the “Daughter of the Baltic” has been the Finnish capital since 1812 when it was rebuilt by the tsars of Russia along the lines of a miniature St. Petersburg.

Tervetuloa (welcome) to Helsinki, the world’s northernmost urban area, and the northernmost capital of an EU member state. It is Finland‘s major political, educational, financial, cultural and research centre as well as one of northern Europe’s major cities.

Expensive Helsinki, as I have come to know it. Drinking and eating out is difficult if you are on a tight budget, and locals tend to stay in and socialise as opposed to going out to do it. I learned that Finland has no national dish to call their own, though I did have reindeer included in some menus.

Helsinki is not a large capital, so exploring on foot is easy and accessible. Two days is all one would need to see the main sights, at a slow pace. Visit the Helsinki Cathedral and walk to Market Square to catch a short ferry ride to the nearby sea fortress of Suomenlinna. On your second day take the Olympic route to visit the Olympic Stadium and then the strange pipework of Sibelius Monument at Sibelius Park.

Have a drink at the bar of Hotel Torni on the 14th floor, it has nice views of the city, though you’ll have to walk up to the final floor by the access of tiny spiral stairs.

The best time to visit is in summer when the sun never (it feels like it doesn’t) set, when Finns peel off their overcoats and flock to outdoor bars and cafes to enjoy the sunshine.