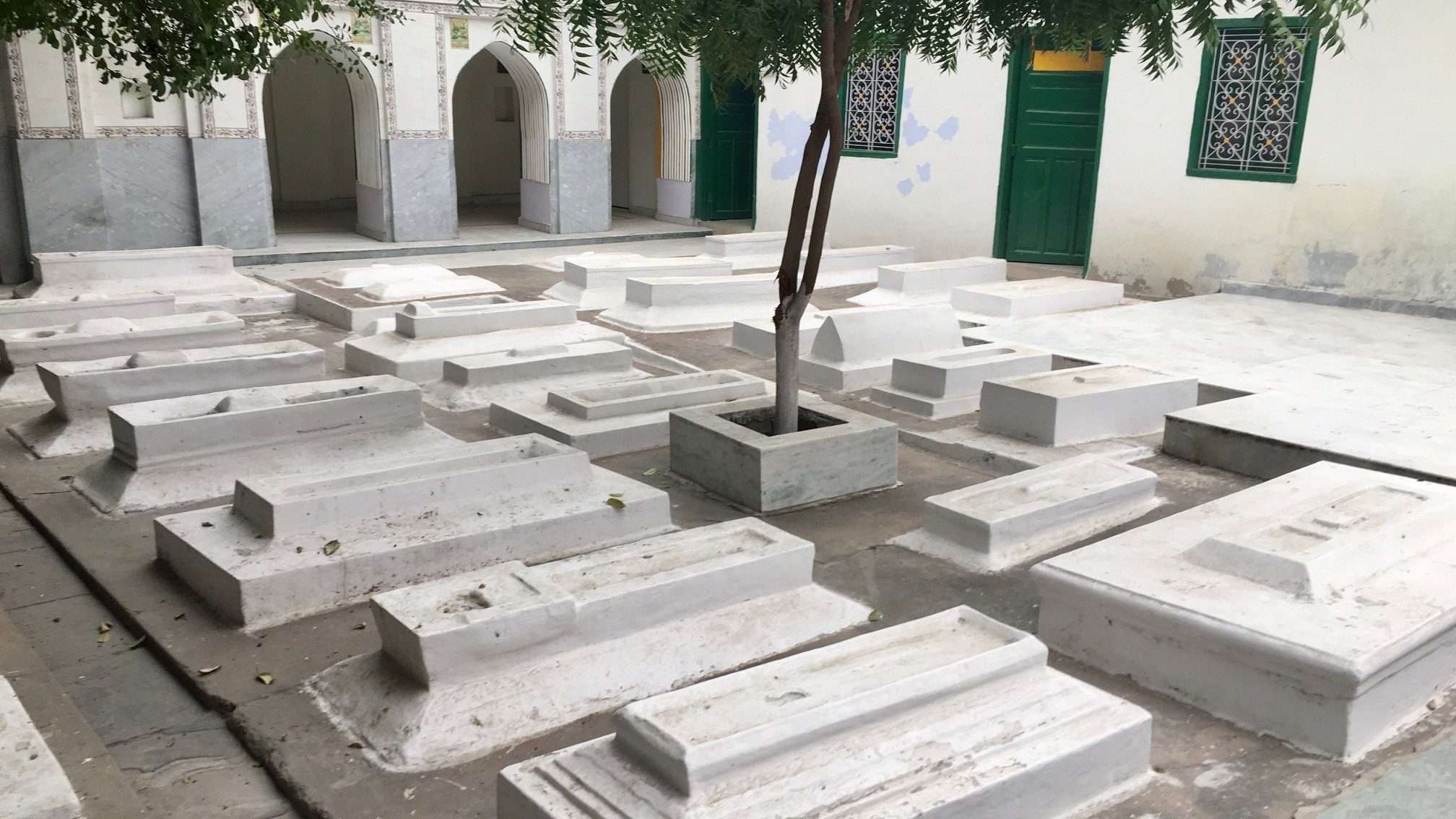 A unique place to visit in Delhi is Hijron Ka Khanqah, a story of India‘s age-old tolerance to the transgender(ed).

Hijron Ka Khanqah is a pre-Mughal, Lodhi period, monument dated to the 15th century known for being the burial place of eunuchs of Delhi during the Lodhi dynasty’s reign.

Forty-nine hijra are buried beneath the white tombs that fill the cemetery. The larger, ornate monument is said to honor a eunuch named Miyan Saheb.

It is maintained by the Hijras of Turkman Gate, in Old Delhi who are in possession of this 15th-century monument since the 20th century.