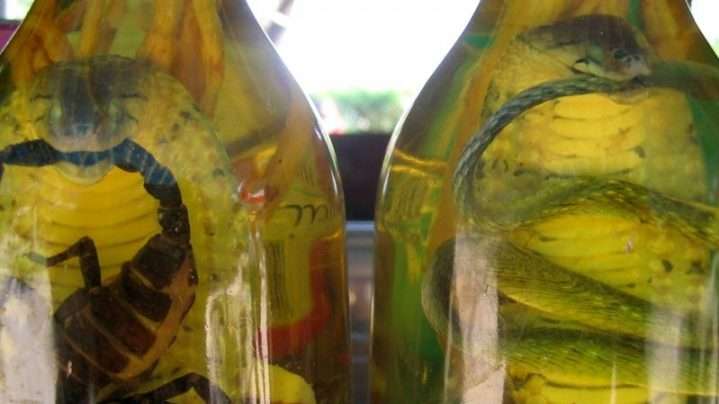 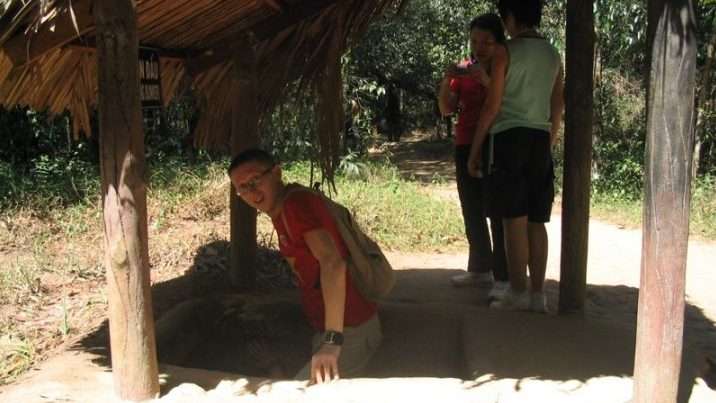 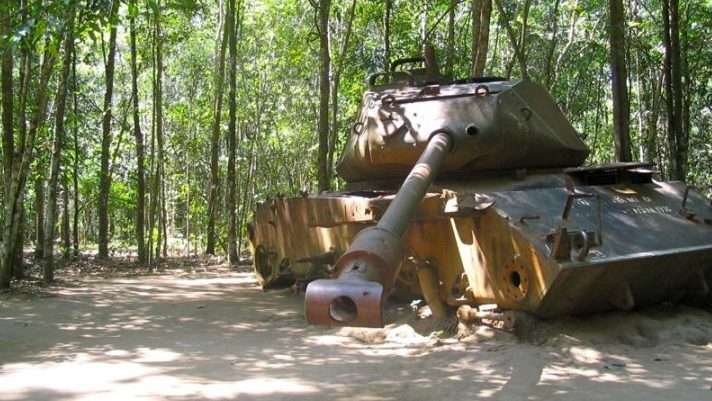 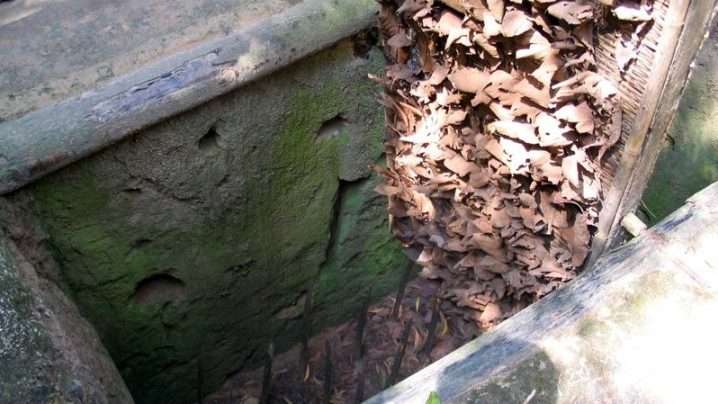 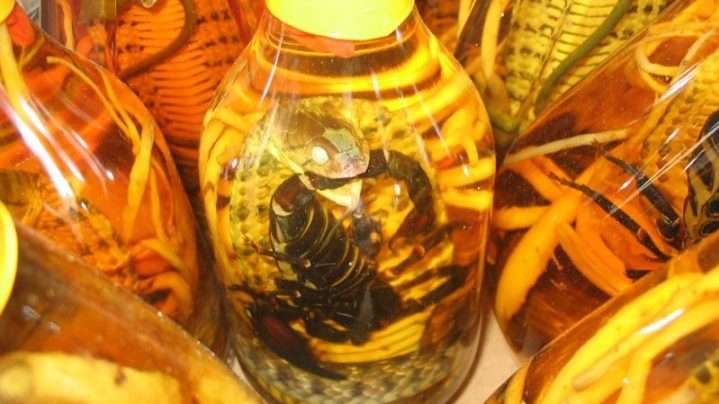 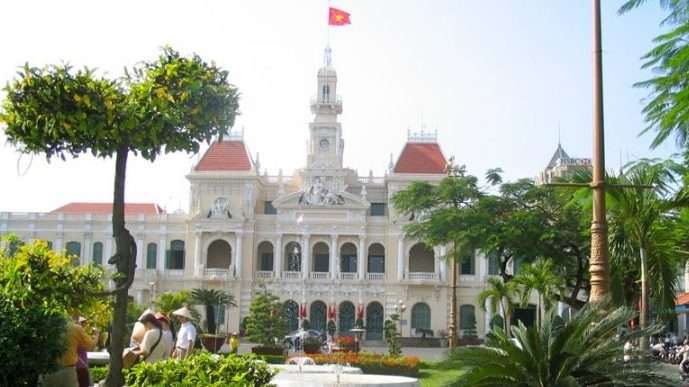 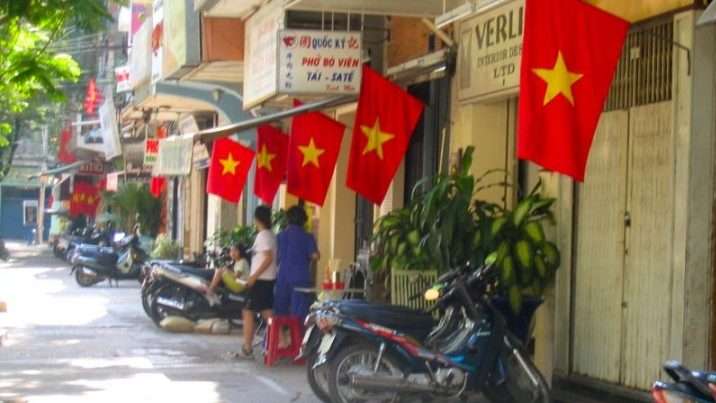 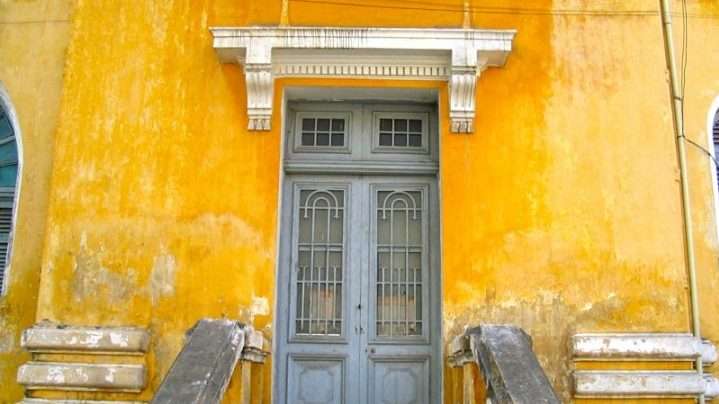 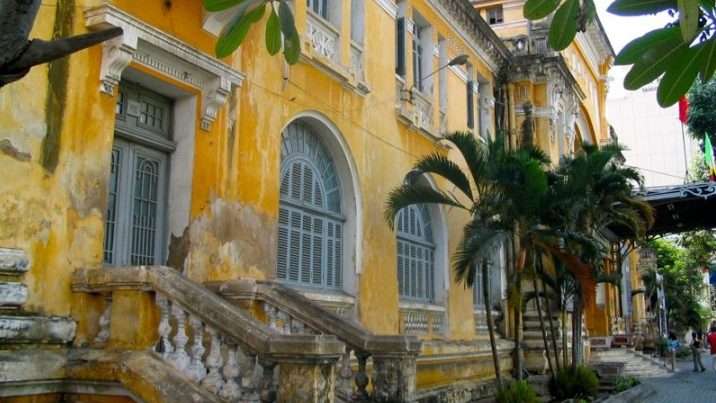 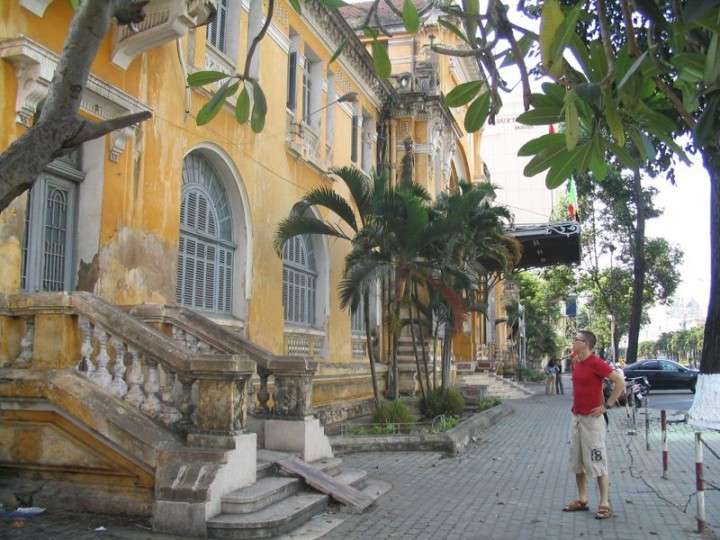 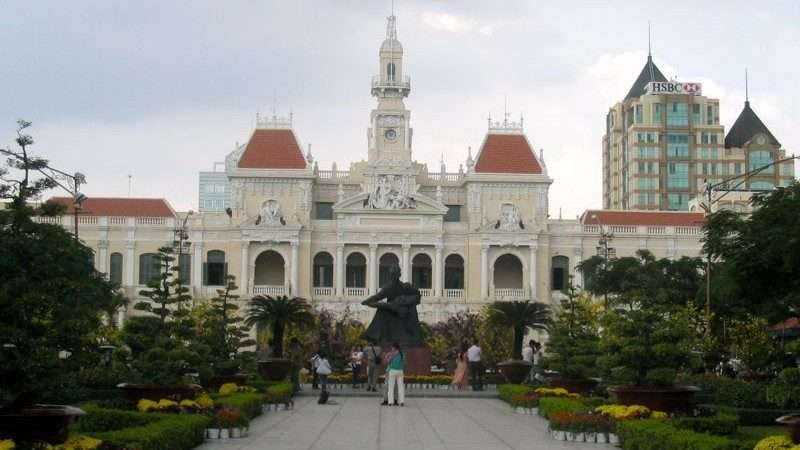 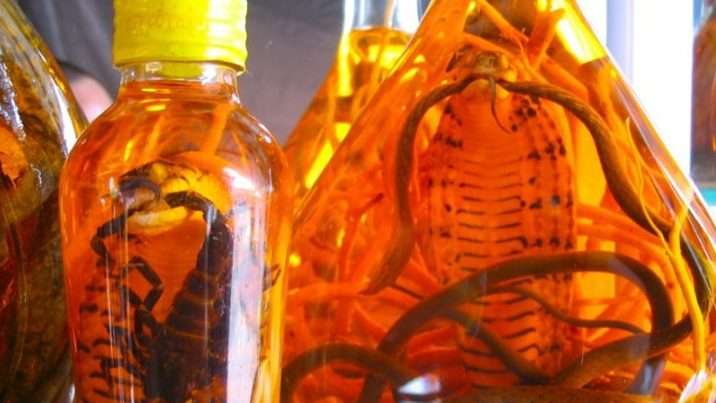 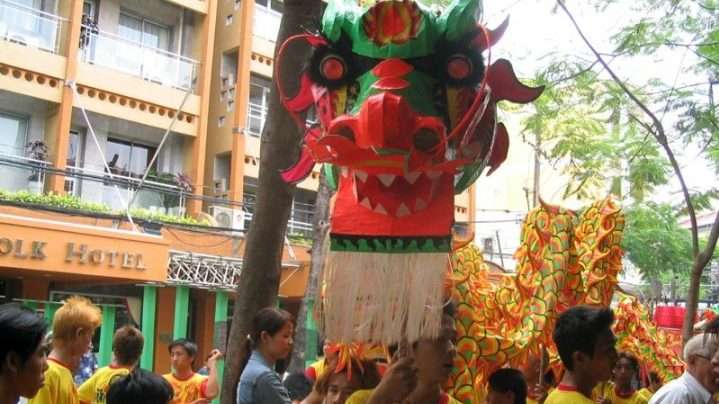 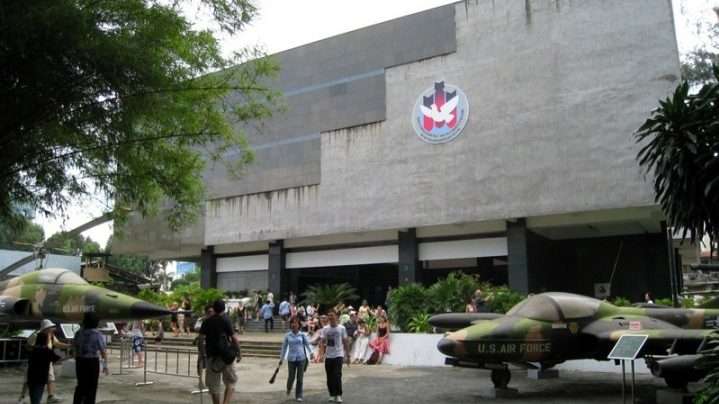 The largest city in Vietnam, it was the capital of the French colony and later the independent state of South Vietnam, in 1976 it was officially renamed Ho Chi Minh City.

More commonly known as Saigon, it is a buzzing and vibrant city with plenty to attract the tourist. Situated on the banks of the Saigon River, populated by more than 9 million people, under planning, it is predicted the greater metropolitan area will have a population of 20 million inhabitants by 2020.

Ho Chi Minh City began as a small fishing village known as Prey Nokor. The area that the city now occupies was originally swampland and was inhabited by Khmer people for centuries before the arrival of the Vietnamese.

Conquered by France in 1859, the city was influenced by the French during their colonial occupation of Vietnam, and a number of classical Western-style buildings in the city reflect this, so much so that Saigon was called “the Pearl of the Far East” or “Paris in the Orient”.

After the communist takeover of South Vietnam at the conclusion of the Vietnam War, on April 30, 1975, the city came under the control of the Vietnamese People’s Army. In the U.S., this event is called the “Fall of Saigon,” while the communist Socialist Republic of Vietnam calls it the “Liberation of Saigon.” In 1976, the city of Saigon was renamed Ho Chí Minh City in honour of the late communist leader Ho Chí Minh.

Wide boulevards and historic French colonial buildings, the most prominent structures in the city centre are Reunification Palace, City Hall as well as some colourful markets. Historic hotels are the Hotel Majestic, dating from the French colonial era, and the Rex Hotel, a former hangout for American officers and war correspondents in the 1960s and 1970s. The city has various museums, such as the Ho Chi Minh City Museum, Museum of Vietnamese History and the Revolutionary Museum.

For a different point of view of the war, visit The War Remnants Museum, operated by the Vietnamese government, opened in September 1975 as the “The House for Displaying War Crimes of American Imperialism”, later it was known as the Museum of American War Crimes, then as the War Crimes Museum until as recently as 1993.

Its current name follows liberalization in Vietnam and the normalization of relations with the United States. Reproductions of the “tiger cages” in which the South Vietnamese government housed political prisoners, graphic photographs, covering the effects of Agent Orange and other chemical sprays, the use of napalm, phosphorus bombs, and other atrocities. Curiosities include a guillotine used by the French and the South Vietnamese to execute prisoners, last in 1960 and three jars of preserved human fetuses deformed by exposure to dioxin. (click here for some pictures from the museum)

Tours to the Mekong Delta can be arranged, but we chose a visit to Cu Chi, home of the famous Cu Chi Tunnels, an underground network over 200km long where thousands of people in the Vietnamese province of Cu Chi lived in an elaborate system of underground tunnels. The tunnels, which joined village to village and often pass beneath American bases, were not only used by Viet Cong guerillas but were also the centre of community life. Preserved by the government of Vietnam, and turned into a war memorial park, visitors are invited to crawl around in the safer parts of the tunnel system, though this is not for the faint-hearted, I took the first available exit out. Above-ground attractions include a shooting range where visitors can fire a number of assault rifles.

In 2007, 3 million foreign tourists visited Ho Chi Minh City, with numbers expected to grow. With a tropical climate with an average temperature of 28 °C (82 °F), a year is divided into two distinct seasons. The rainy season, about 150 rainy days per year, usually begins in May and ends in late November. The dry season, from December to April.

The city has hundreds of hotels with over 18,000 rooms, including ten luxury 5-star hotels. However, backpacking travellers frequent the “Western Quarter” on Pham Ngu Lao street in District 1, a lively and loud part of the city. We stayed at The Spring Hotel, rated one of TripAdvisor best finds of 2007, it offers great value in a perfect location. Make sure to go to Pho24 for the best Vietnamese pho noodle.

Ho Chi Minh City is ambitious and lively, with plans to become an important hi-tech city of the country and the South-East Asian region, Intel has invested US$1 billion into a local industrial park.

At the time of my travels (2006) to Ho Chi Minh City, it was still relatively undisturbed and unmarked by western culture. It felt safe to walk around the city centre, though crossing the street is another skill throughout Vietnam, where a Zen attitude is required, motorbikes and cars don’t stop to let you cross, it starts by you making a step forward and slowly crossing to the other side, traffic will simply move around you.

Ho Chi Minh City, flavours, sounds, colours and smiles of people are what I remember most, and only when visiting do you really feel for the events of a troubled century are long gone and a brighter future and growth are the way forward.