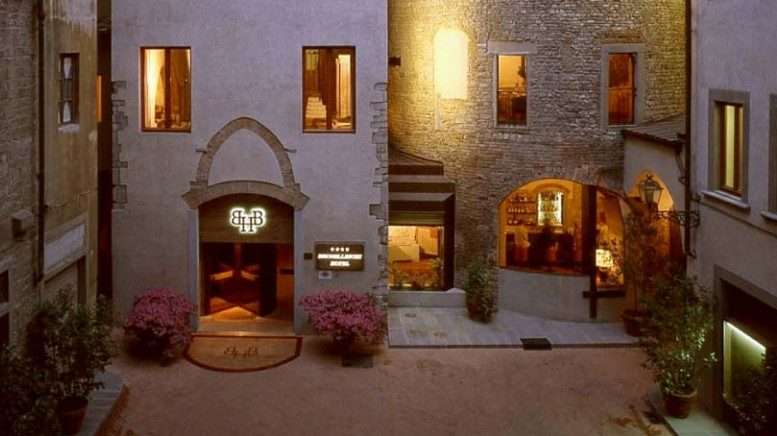 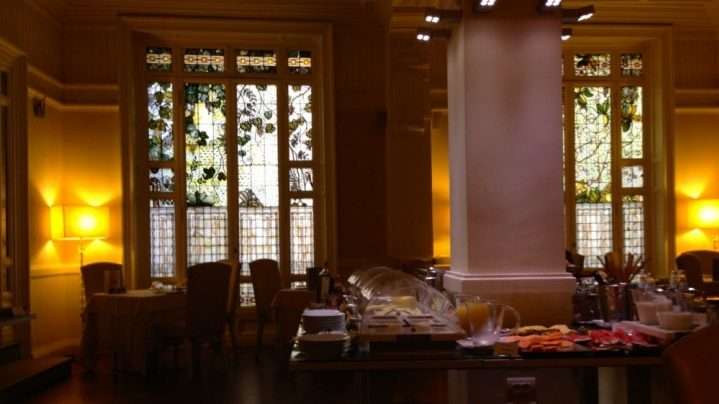 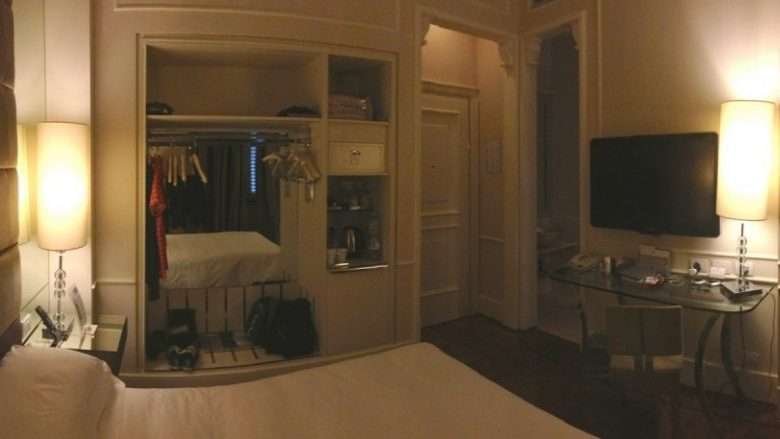 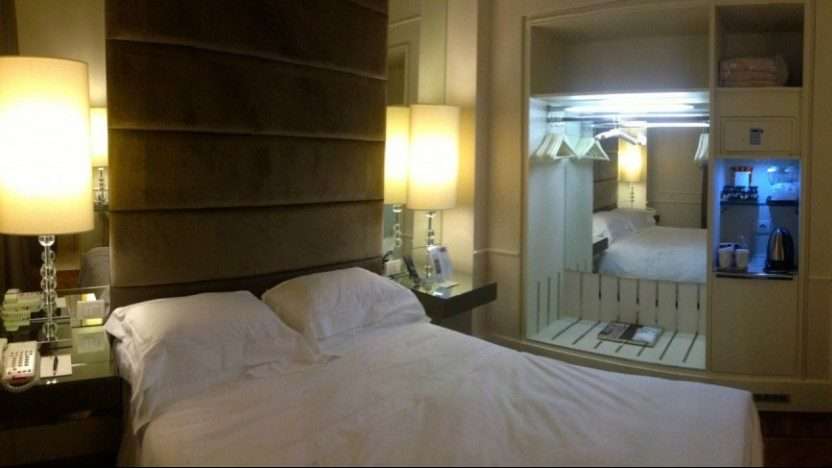 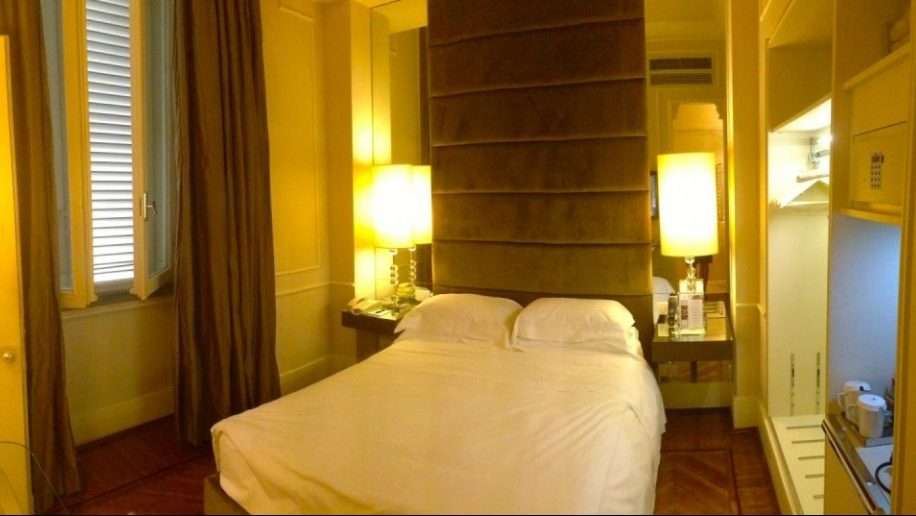 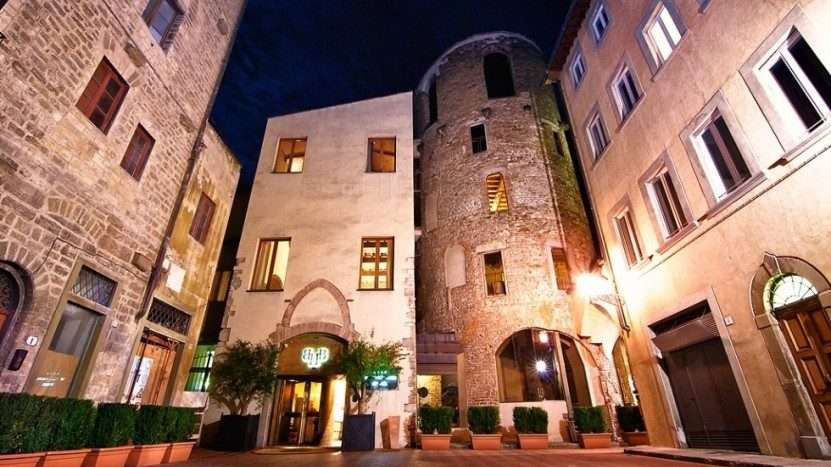 Located in the very city centre of Florence, the four-star Hotel Brunelleschi is not only luxurious but also historic with its very own museum.

“We’d be living in luxury. They’re giving me a room at the Brunelleschi.”
End of The DaVinci Code

A stone’s throw from the Uffizi Museum, Piazza della Signoria and close to some of the most famous streets.

The district where this 4-star accommodation is located was once owned by Filippo Brunelleschi, hence the hotel’s name. Credit goes to Benelli, the architect who managed to create, with careful renovation works, the nineteenth-century image that fits perfectly with the needs and tastes of the modern age. Every detail has been planned and custom-built to allow guests to view and appreciate the original architecture.

Right in the heart of town, the Torre La Pagliazza, a former prison, embodies the cultural soul and the history of the property. Nowadays, this building, tells about the ancient times of Florence. The building is housed between the Byzantine walls of the Torre Della Pagliazza, built between 541 and 544 A.D., actually the most ancient in the centre. The archaeological excavations have revealed many Roman finds, one of the most precious of them is also considered to be a true jewel: the Calidarium of the thermal baths, a hammam once used as a sauna.

After these discoveries, a museum was erected inside the 4-star Brunellleschi where the findings can be admired enriched by extensive photographic documentation of every single step of the works. Visitors will be able to admire remarkable ceramic objects and historic fragments from Rome and various examples from Medieval times. An unmissable opportunity to dive into culture during your 4-star stay.

Cited by Dan Brown in The DaVinci Code and in Inferno for a luxury vacation in the heart of Florence‘s historical centre. The hotel has been mentioned by Robert Langdon, created by the pen of the famous American writer Dan Brown, and protagonist of The DaVinci Code and Inferno stays at Hotel Brunelleschi when in Florence.

It offers free wifi and is a pet-friendly property where guests can bring their dogs of every size and breed.

“It was early evening when Langdon made his way across Piazza Sant’Elisabetta and returned to Florence’s elegant Hotel Brunelleschi. “
From Inferno