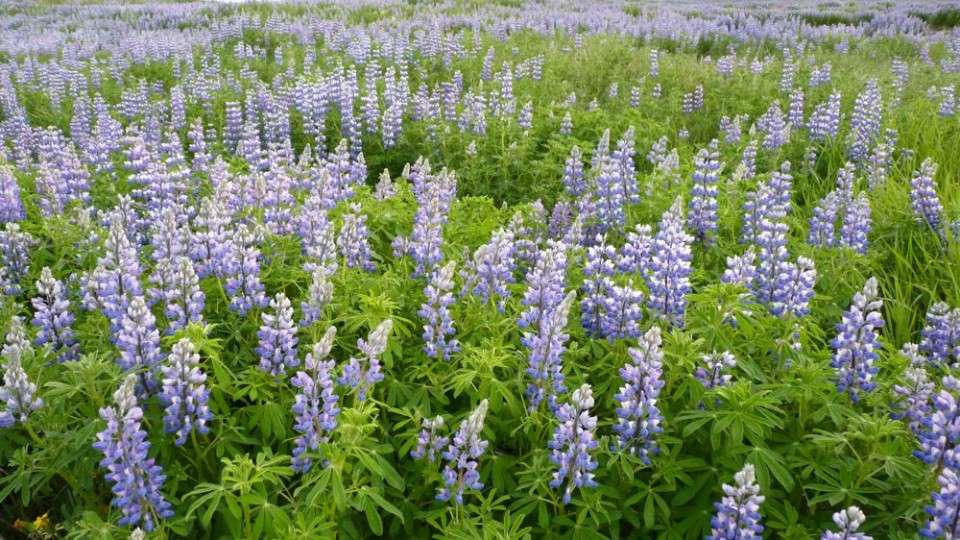 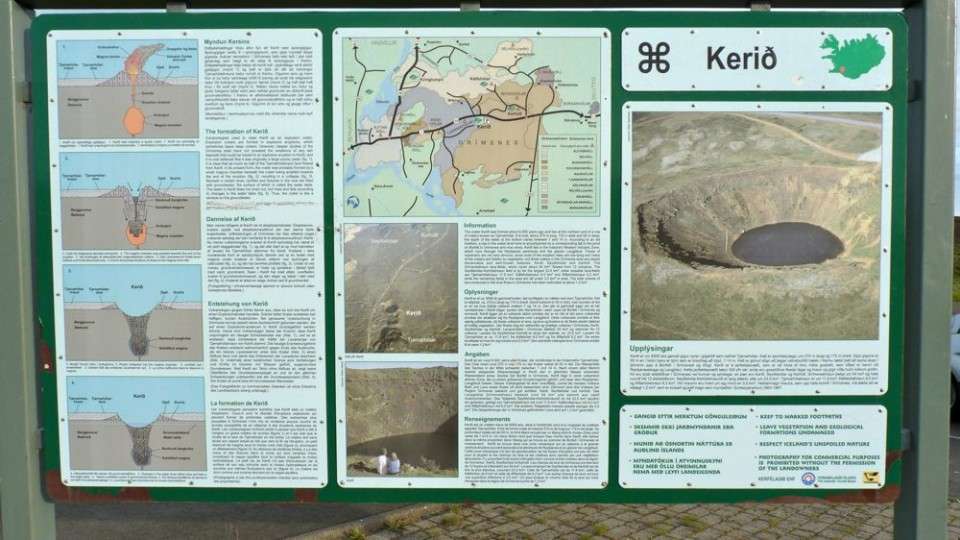 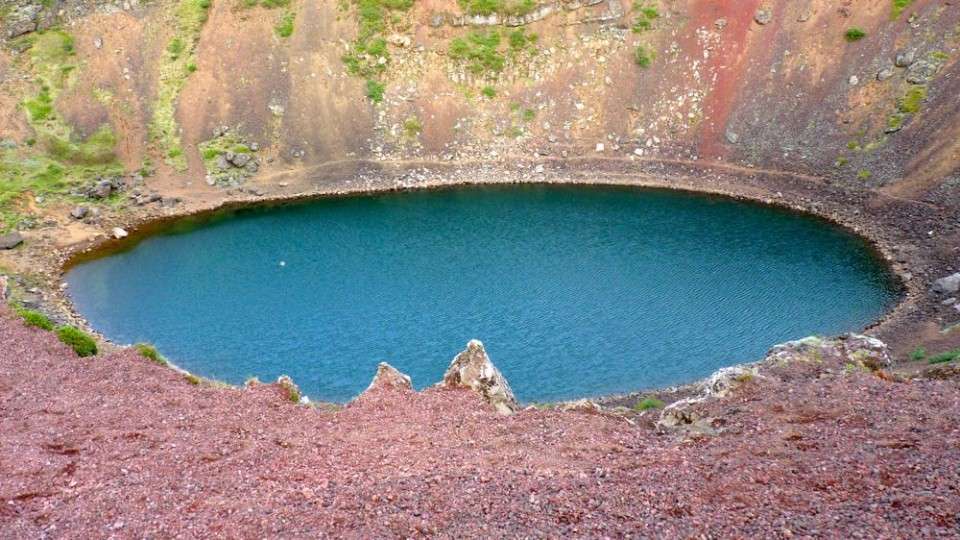 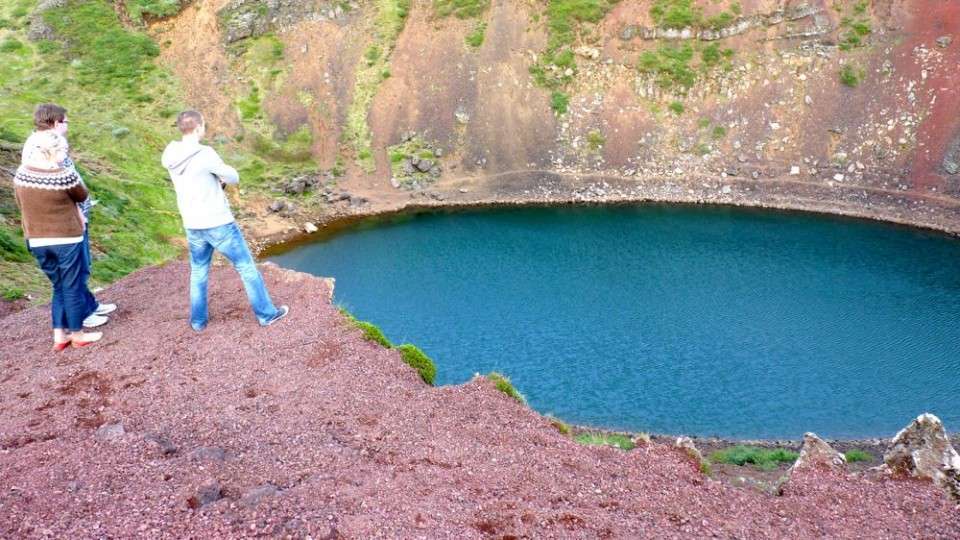 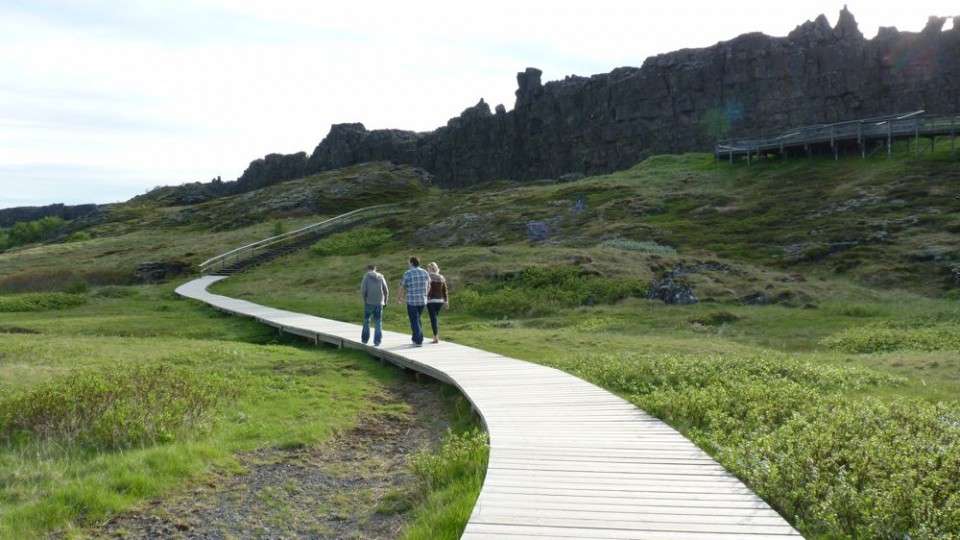 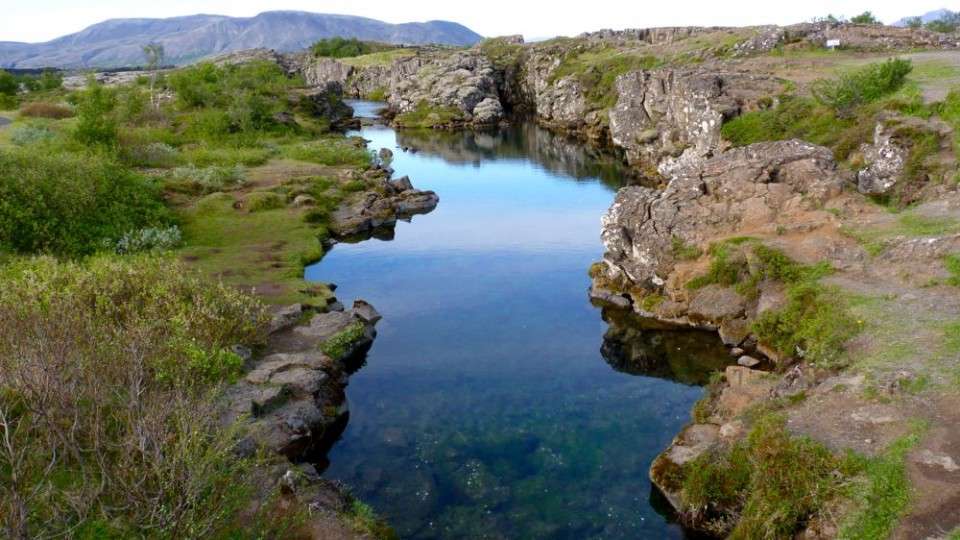 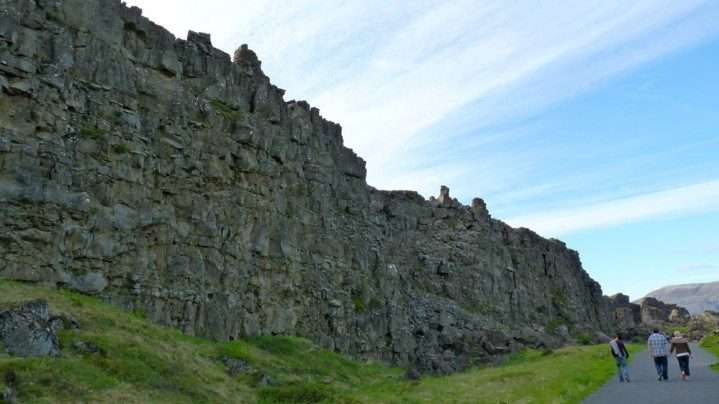 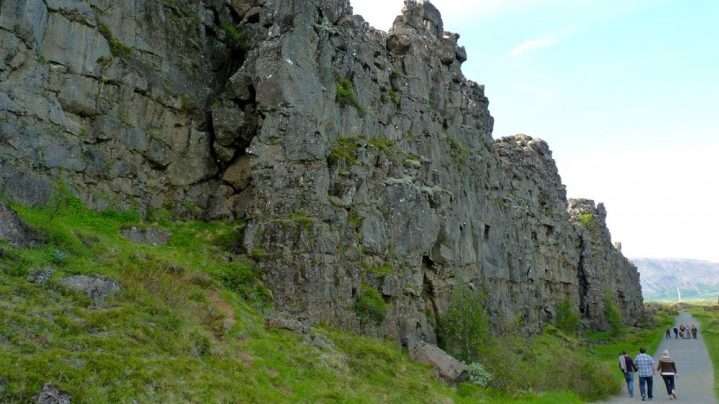 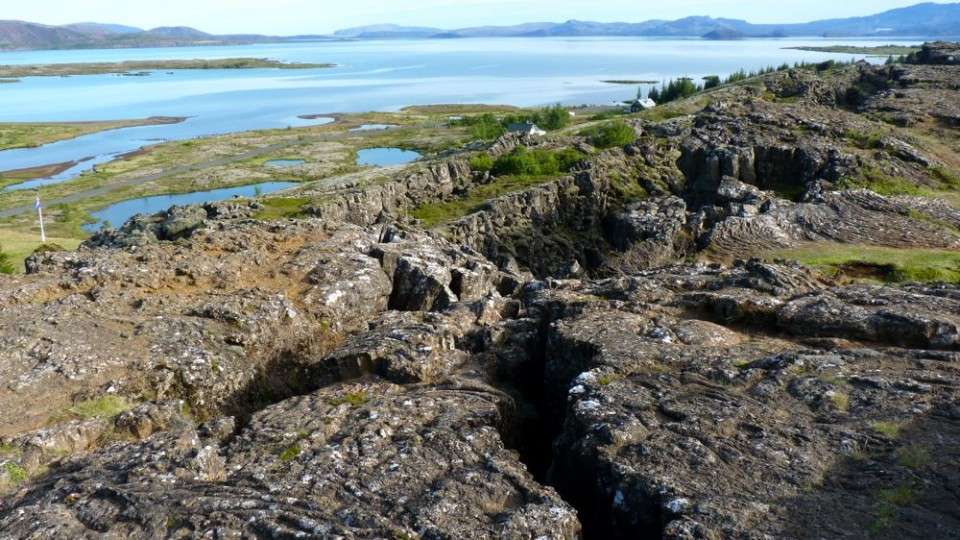 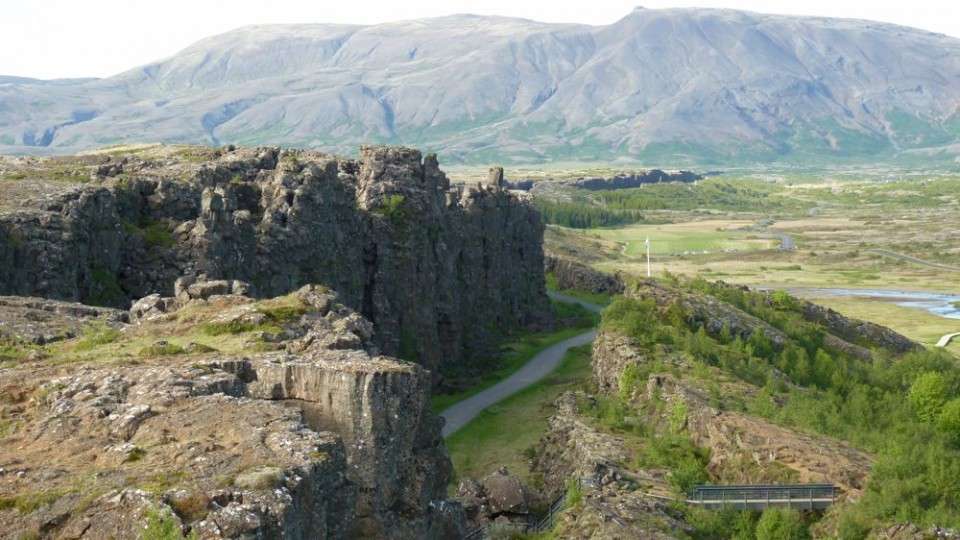 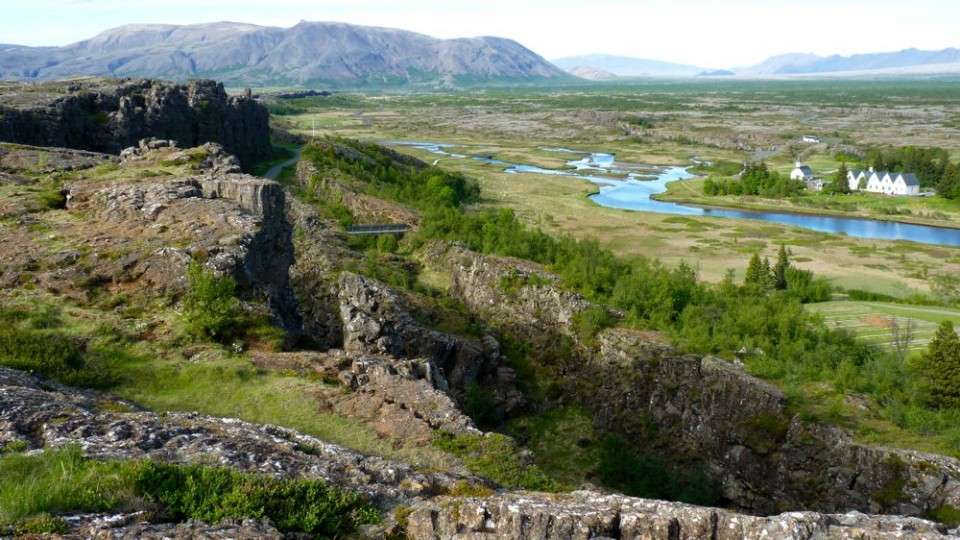 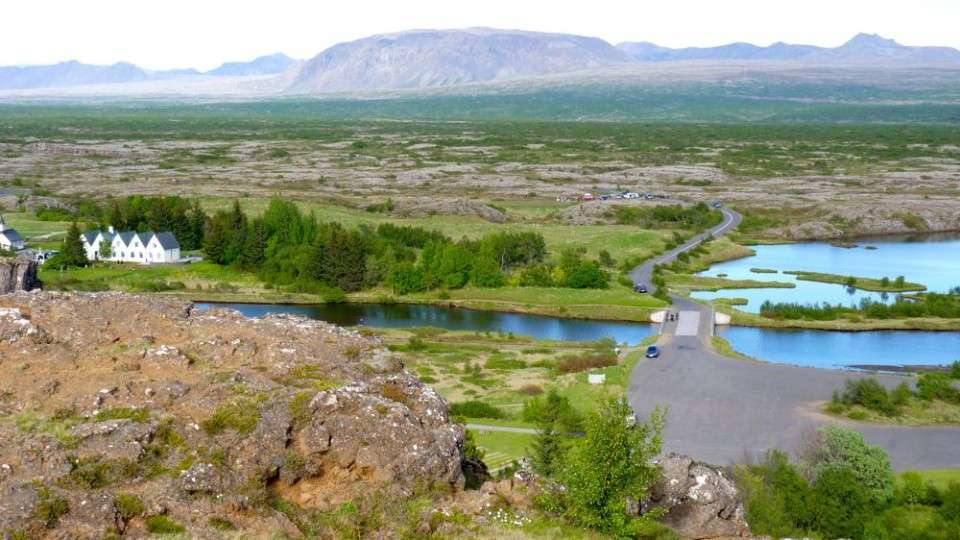 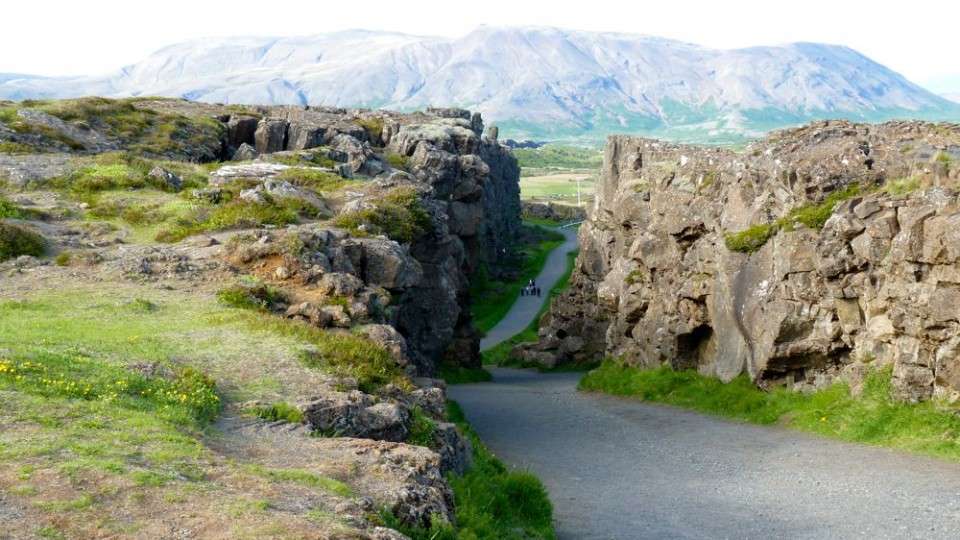 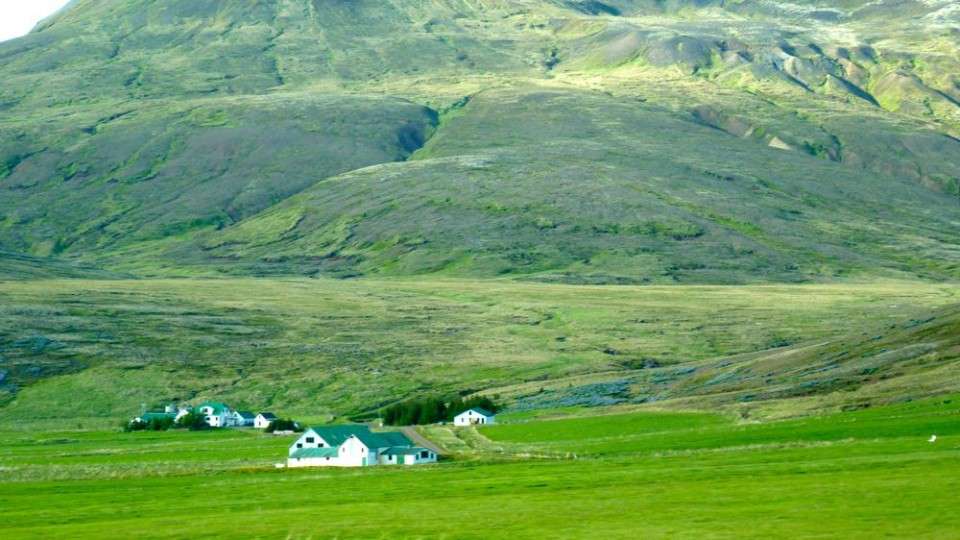 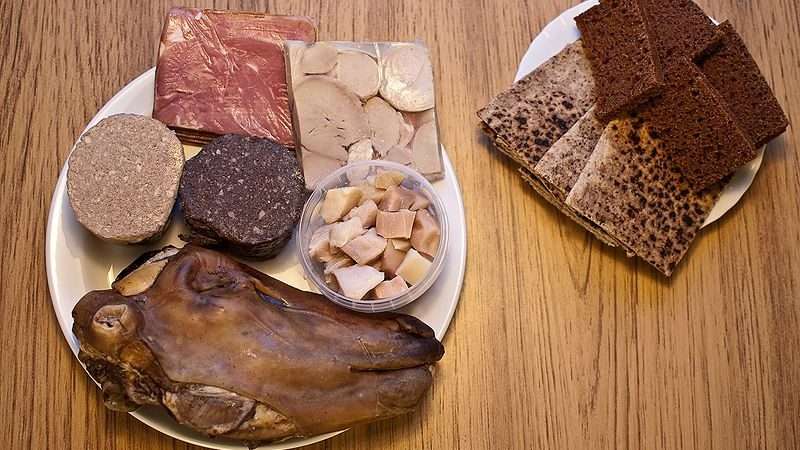 A European island country located in the North Atlantic Ocean on the Mid-Atlantic Ridge, located between Europe and North America. Iceland is volcanically and geologically active on a large scale.

Icelandic culture is based on the nation’s Norse heritage and its status as a developed and technologically advanced society. Most Icelanders are descendants of Norse and Gaelic settlers. Icelandic, a North Germanic language, is closely related to Faroese and some West Norwegian dialects. The Icelanders still basically speak the language of the Vikings.

A stunningly beautiful place if you enjoy strange and desolate landscapes. Because it is so close to the Arctic Circle, the amount of daylight varies dramatically by season. The sunsets briefly each night in June, but it doesn’t get fully dark before it comes back up again. In the March and September equinoxes, days and nights are of about equal length. If you go in December, it’s almost 20 hours of gloom and darkness. Summer is definitely the best time to go, and even then the tourist traffic is still mild. The midnight sun is a beautiful sight and one definitely not to be missed. It is easy to lose track of time when the sun is still high in the sky at 11 PM.

Iceland enjoys a maritime temperate climate and the winters are often compared with those of New England. However, the rapidly changing weather has given rise to the local saying: ‘If you don’t like the weather, wait fifteen minutes!’ It’s the kind of place where it’s not unusual to get rained on and sunburnt at the same time – some Icelandic people also believe that if the winter is hard and long then the summer will be good and warm. The summers are usually cooler and temperate than elsewhere at the same latitude and 20 to 25C is considered quite warm.