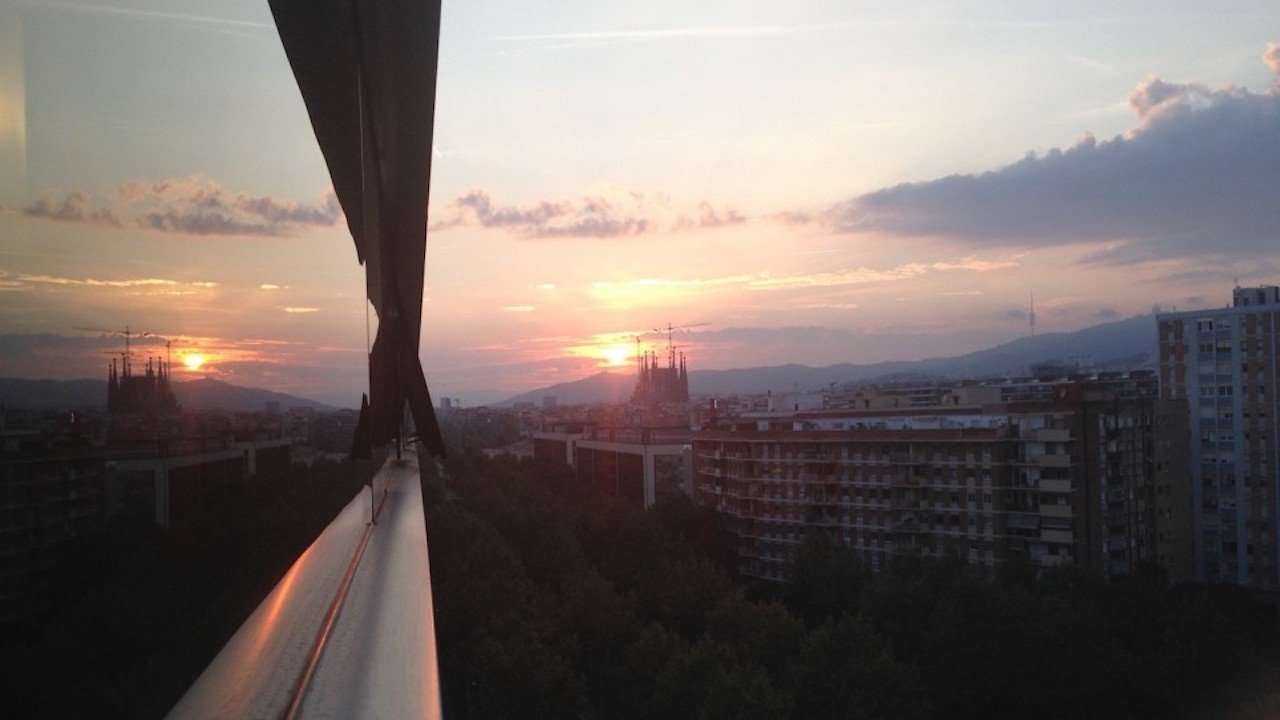 I’ve been seduced by one of the sexiest and liberal cities in the world, Barcelona (as well as most of Spain).

Barcelona (as well as most of Spain) is ahead of other cities and nations in terms of human rights and freedoms.

I loved this city before, yet somehow it’s managed to charm me once again with its a very open social system. This is possibly one if the most social cities in the world! Thanks mostly to the climate, here people walk endlessly into the late hours, stopping for a meal or drinks.

None or little attitude with regards to social standings or sexual status, in fact being on the beach strips it away, segregation and concentration of groups with families, gay, nudist relatively mixed. Very little shock factor, men kissing in the streets of Barcelona without fear as heterosexual would.

The new generation here is growing in a very different world to mine but progress that surpasses even nations that say they are free to do so. This is a life I believe would make life that life I’m chasing and missing.

London is a great city, but lonely in its transient population, and with summer seldom exceeding 24C, it isn’t a live outdoors city like Barcelona which is modern, has a beach, super social culture and a climate to match.

Barcelona has weaved me into its web, ten years I have returned here annually. Is this beyond seduction and now seduced? Falling for this creative and inventive city, that has so much of an appeal.

I seriously love it more. I need to get the message out. If I can find work there I will make the move.

Warning: Invalid argument supplied for foreach() in /home/customer/www/joejourneys.com/public_html/wp-content/themes/joejourneys-truemag-child/functions.php on line 127