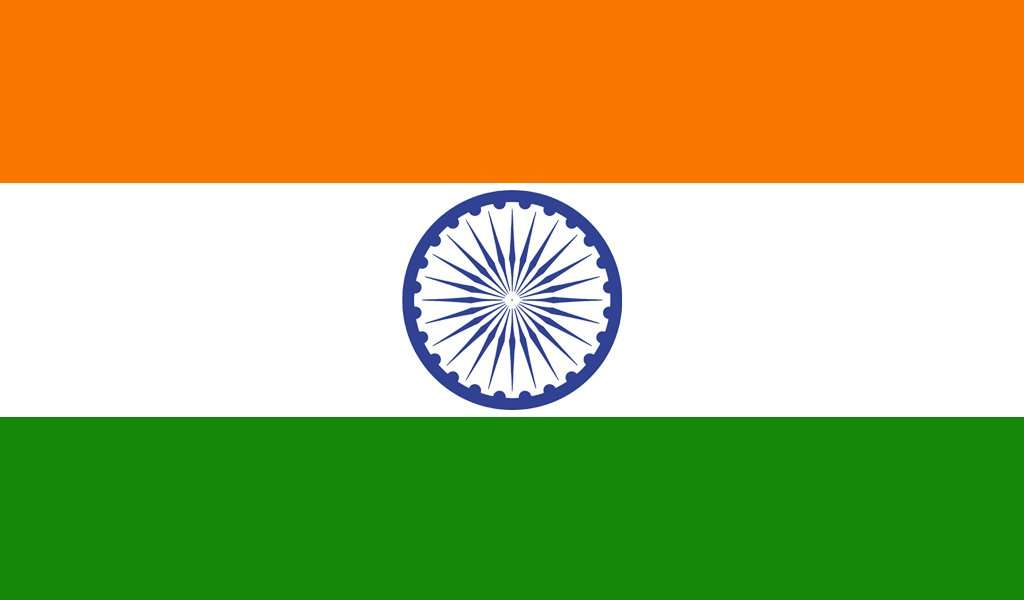 Tours or arranged holidays are not really my thing but with planning a trip to India and with limited time used the services of Serene Journeys based in Delhi, to create and develop an exclusive and personalised travel in India, paying attention to every detail and working to create the perfect introduction to India in 8 days.

Described as a Pink Twisted Triangle, An Introduction to Incredible India, this itinerary was created for me (although I am sure this is a popular tourist route), but it is the unique experiences that are included that will make this more memorable as they are travel plans that are unique to what I want to see and experience.

An Introduction to Incredible India

VIP meet & greet upon arrival. Transfer to your hotel.

The rest of the day is at leisure, exploring local markets and neigbourhoods, watching everyday life on the streets of Delhi. Followed by dinner and drinks.

After breakfast, go on a guided tour of Delhi. Drive past Lutyens New Delhi. Known as ‘Rajpath’ or ’Kings Way’- the wide tree-lined avenues served as the capital city for the former British Empire. Among the buildings, you drive past are the Secretariat buildings, Parliament House, Presidential Palace (Rashtrapathi Bhawan), and India Gate, a memorial to 82,000 soldiers of the undivided Indian Army who died in the period 1914–21.

Visit Gurudwara Bangla Sahib, the most prominent Sikh house of worship in Delhi, visit Agrasen ki Baori – a 60-meter long and 15-meter wide historical step well. Then visit the great Jama Masjid, the most important mosque in India. Then set off on an exciting rickshaw ride through Chandni Chowk 17th-century market, inching your way through a maze of ox carts, cars, and the occasional wandering cow, explore the spice markets, jewelry market & the clothes market.

Lunch stop at Chor Bizarre serves pan-Indian cuisine. The dining rooms are designed to look like a thieves’ market. Chor Bizarre – A play on the phrase Chor Bazaar, or Thieves’ bazaar.

Continue to the Qutub Minar complex which has many historic monuments. The first mosque in India – The Quwwat-Ul- Islam – built from the dressed and carved stones of demolished temples lies in this complex. It establishes the political victory of Islam in Northern India. The Qutub Minar itself began in 1199 by Qutub ud din Aibak and was completed by his successors.

Late afternoon take you for a stroll around the Ghat and then head to the banks of the sacred Ganges River to witness the Aarti ceremony. Take in the sounds of chanted prayers and rhythmic drumming as you watch the Hindu priests — holding lanterns to keep the darkness at bay and bid the gods and goddesses a restful slumber.

Rise early for a private sunrise cruise on the Ganges River for a view of the activity along the ghats (stone steps) leading down to the river, where the locals and pilgrims alike cleanse themselves, literally and spiritually.

Followed by a visit to Akhara, a traditional gymnasium where Pehalwans (wrestlers) practice Kushti (Indian mud wrestling). There is something inherently sensual about Kushti, an ancient form of wrestling practiced in India. (weather dependent and season)

We then continue to the nearby Sarnath, a park where Gautama Buddha is said to have given his first sermon 25 centuries ago. Afternoon, we will then go on a walking tour of the Ganges and explore the streets, which are free from any vehicular traffic.

Visit the cremation grounds of Hindus and understand why people want to spend their last days in Varanasi. Witness a stepwell for female fertility during this walking tour. Get up-close with a revered Sitar Player and his family over a cup of tea and local savories.

Visit the main Ghat where the Ganges Aarti is performed and visit the place where the famous Indian Epic- Ramcharitmanas was written. Witness the place where Sadhus (Ascetics) live in ‘Juna Akhara’. You can then continue to witness the aarti ceremony again.

The full-day is at leisure, on your own to explore.

Early breakfast we go on a guided sightseeing of Amber Fort, the former capital of royal Jaipur.

Few fail to be moved by the dramatic Rajput grandeur of this hilltop fortress-palace 11 km north of Jaipur. Set on the dry wrinkled Aravalli Hills and surrounded by fortified battlements, the palace straddles two sepia-hued tundra hills overlooking Maota Lake and its sprawling crenelated walls lattice the surrounding hills. Our guide will elaborate on the history of this architectural masterpiece with its mirror-studded alcoves, dazzling mosaics and water-cooled swings that delight today’s visitors as they did their former royal residents.

From the City Palace you enter the extraordinary “Jantar Mantar”, the astronomical observatory built by Raja Sawai Jai Singh II in 1827. Roughly translated the name means “The Formula of Instruments”. This is one of five observatories he built in northern India.

Finish sightseeing by 1.30PM, lunch and continue to drive to Agra. Upon arrival, check in to the hotel.

At 6.00AM, pay your first visit to the masterpiece, Taj Mahal at sunrise. Flawless in its proportions and breathtaking in its beauty, the Taj Mahal looks as though it were painted onto the sky itself — a vision of unrivaled magnificence. (CLOSED FRIDAYs). You are allowed only 3hrs inside the Taj from the time of check-in.

Later come back to the hotel for breakfast and brief rest. Check out from the hotel at 10AM and visit the Agra Fort.

Later continue to drive to Delhi. Upon arrival, check in to your hotel.
Overnight at hotel (B)

Early breakfast and transfer to the airport for your onward flight.

EXCLUSIVE AND PERSONALISED TRAVEL IN INDIA

Based in Delhi we are uniquely placed to take care of all your travel needs, paying attention to every detail and working with you to create your perfect trip to our fascinating, soul-enriching country. We value all travellers including members of the LGBT communities.