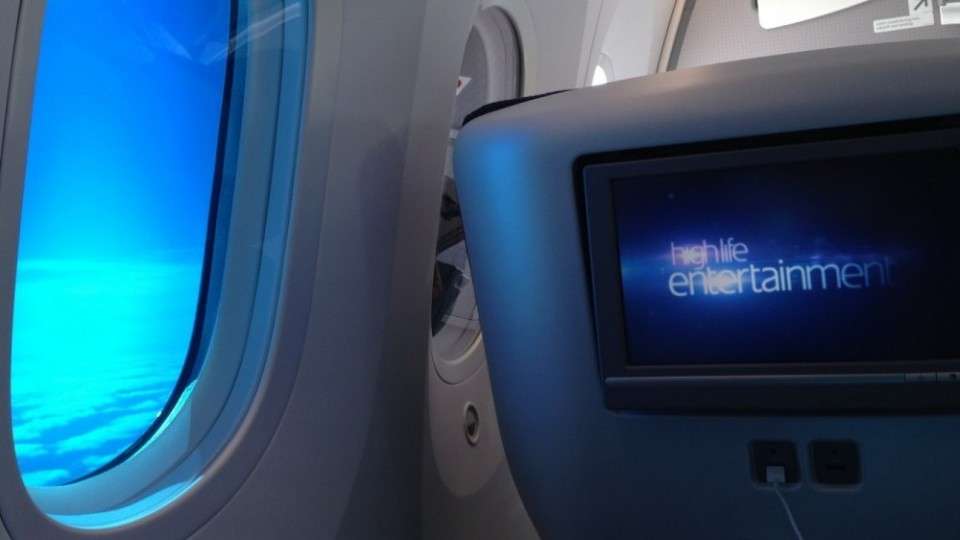 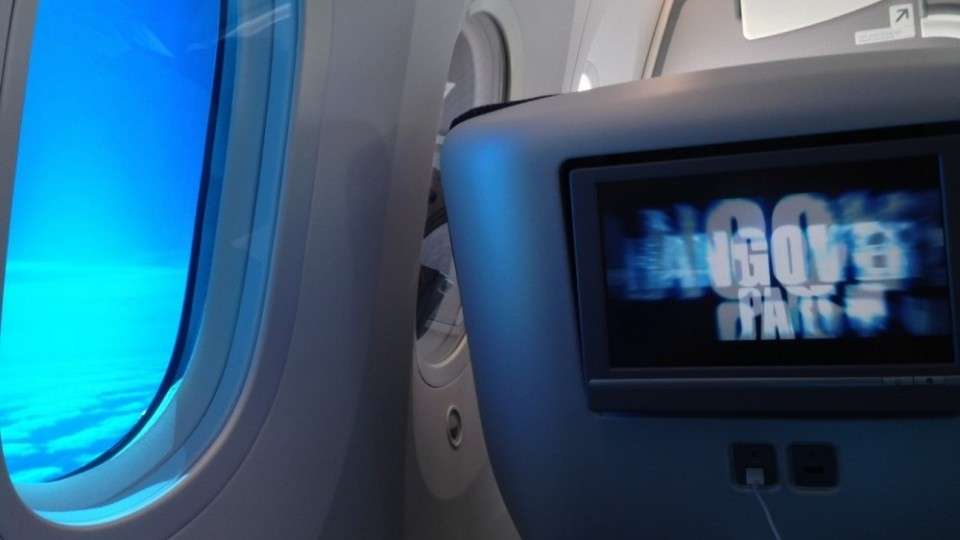 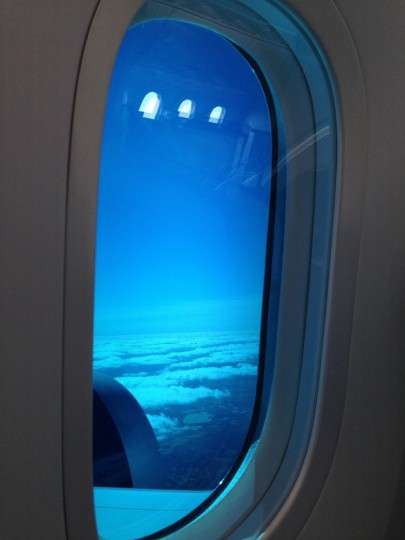 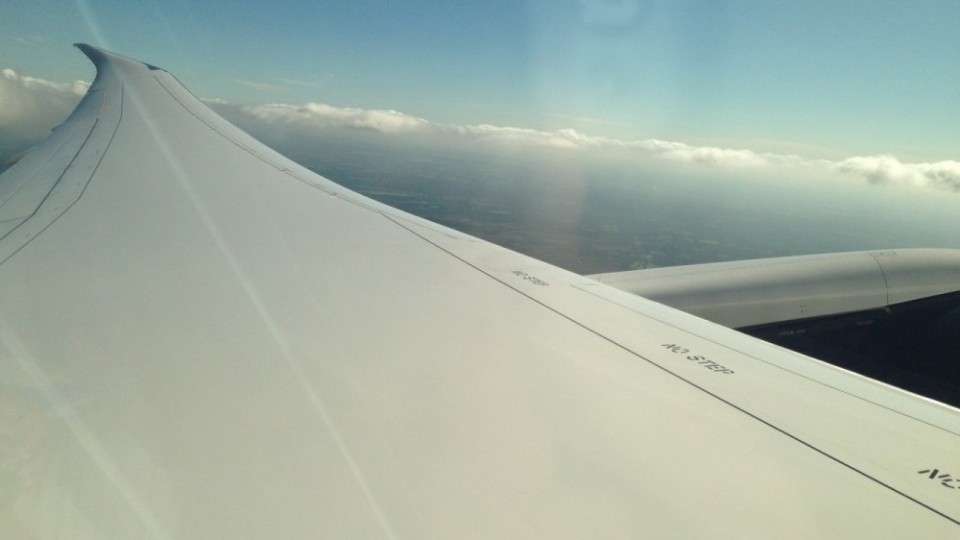 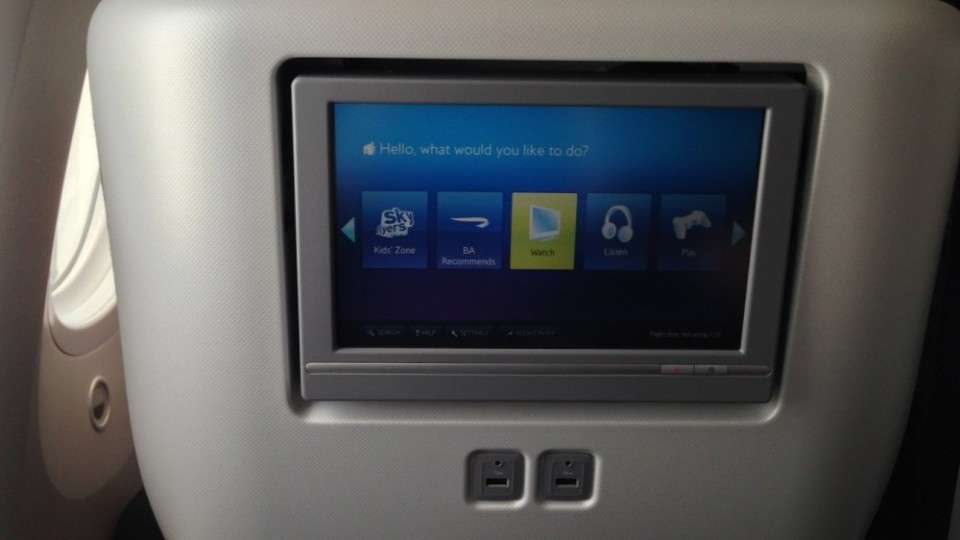 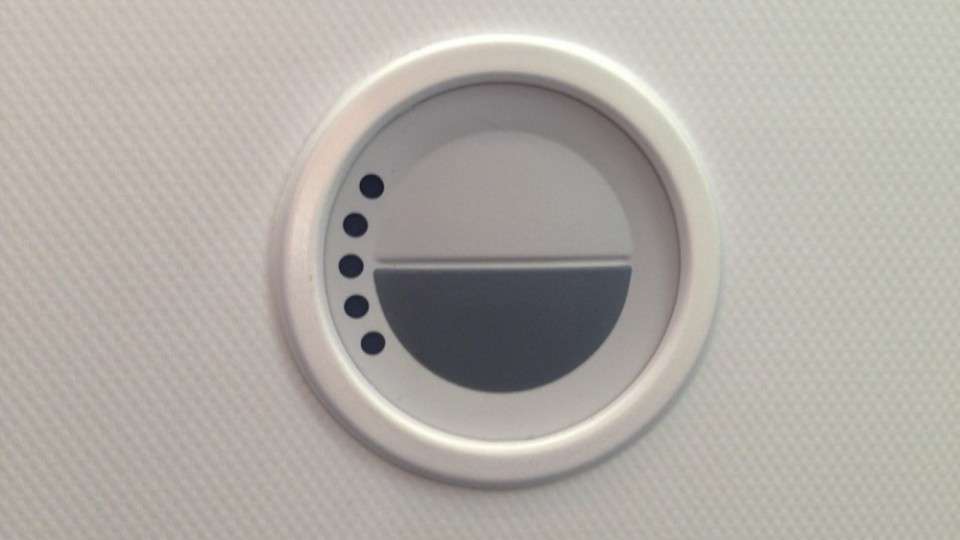 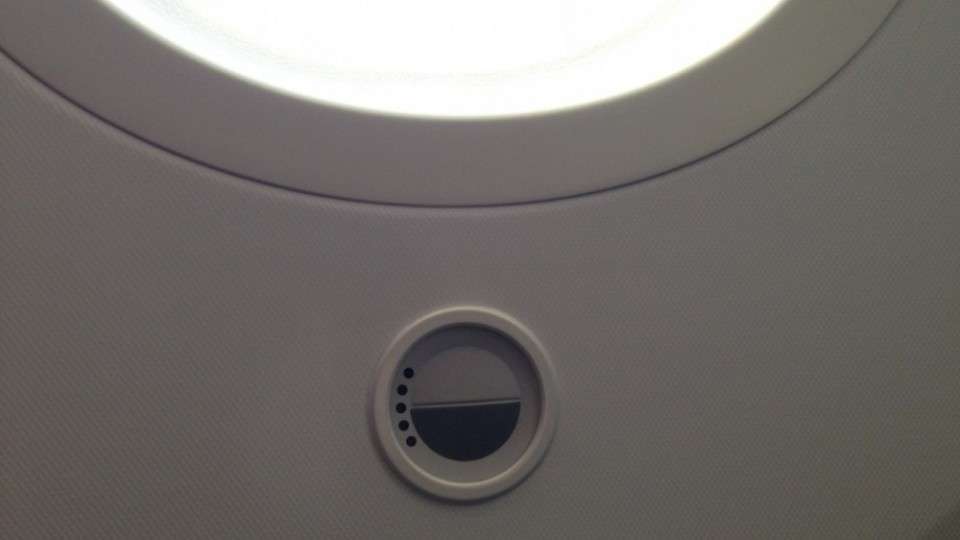 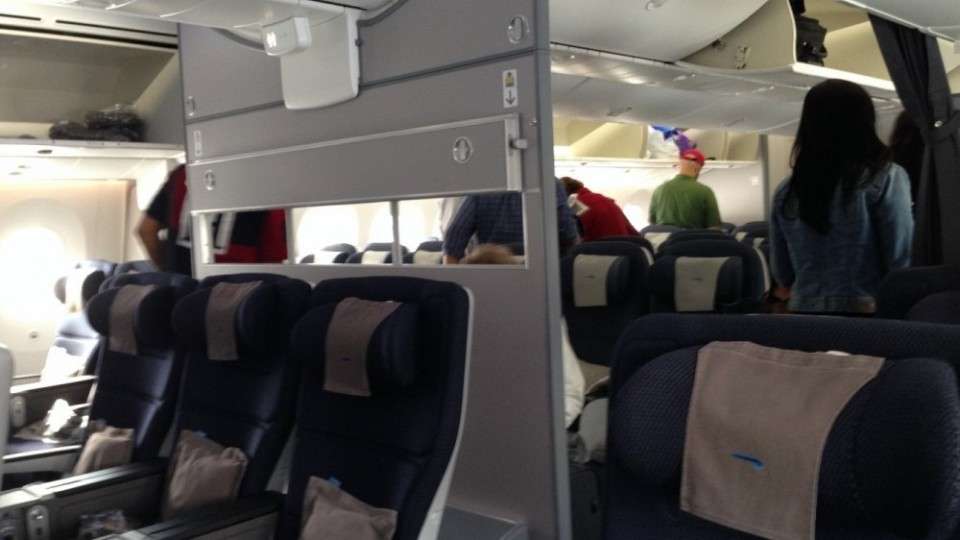 Loving the new BA Dreamliner. After a shaky start, the full features of the new aircraft could finally be enjoyed on my flight from London to Toronto, British Airways new aircraft for the busy route.

The windows are amazing and large. The dim feature is impressive since the Dreamliner doesn’t have shutters, instead by pressing a button it gets lighter or darker, but a view is always available. Interior is modern but not noticeably different from normal aircraft.

The entertainment system boasts more than 200 channels including inflight chat if you know where friends are sitting, or just want to stir something up (I wasn’t so lucky). The recline in premium seating is impressive and comfortable, with USB charging and connection.

Downside? Nice seats appear to have a fault. Having my glass of wine on my tray seemed ok until the seat in front decided to recline, tipping it over on me. Mid way through flight I have stained trousers which urgently require cleaning. Stained trousers, one of two pairs packed is already out of wear and the passenger in front is oblivious as to what has happened. There just isn’t enough space (never is, only in business and first do you get exclusive space).

The Dreamliner appears thinner than most aircraft I’ve been on, and features a smooth ride technology providing a calmer journey and ambient lighting subtly changes to create the ideal atmosphere. The Boeing 787 Dreamliner is also quieter, lighter and more fuel efficient than current aircraft, helping minimise impact on the environment. It can carry up to 250 passengers and fly up to 15, 200 km. The airplane uses 20 percent less fuel than today’s similarly sized airplanes.

These are to replace the aging 747’s, but with the A380 still a competitor (and I haven’t been yet), there is no doubt that the Dreamliner will become a more familiar aircraft to travellers.