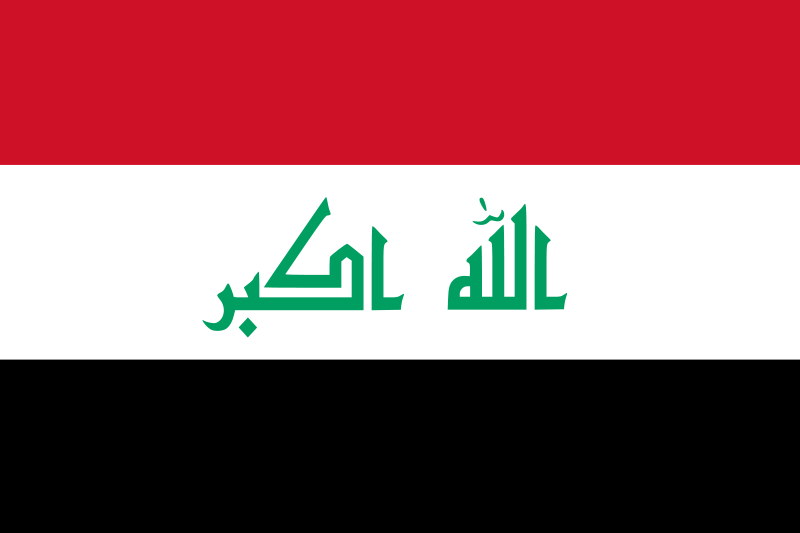 Holidays in Iraq, a holiday destination is to be promoted and encouraged by the Iraq Tourism Board as it prepares to launch itself and open its doors to the world.

At a London trade exhibition next week (November 2009) the Iraq Tourist Board will promote itself as a new destination to be discovered. The war-ravaged country could become a ‘viable destination, just like London’.

The tourist board believes it is time for tourists to experience its unique charms and will attend the World Travel Market Exhibition in London.

Like other war-torn destinations like Vietnam and Croatia it could become a hotspot for new visitors with a wealth of history, archaeological and Islamic sites.

The birthplace of many of the Earth’s oldest civilisations, Iraq has been home to continuous successive civilisations since the 6th millennium BC. These civilisations produced the earliest writing, literature, sciences, mathematics, laws, and philosophies of the world; hence its common nickname, the ‘Cradle of Civilisation’.

Anyone interested in the ancient history of Mesopotamia will certainly be enticed to visit, I for one would love to see where farming was invented, this was an advanced society before Europe even existed.

For now, Iraq remains off my list as a place to see, there are too many dangers for a foreigner such as bombings and kidnappings to consider, but you can be sure this is one place I would love to visit.

Once stability and the proper government have been implemented and the people of Iraq welcome the people of the world to visit safely, then peace will have finally arrived in this ancient land.

WARNING: Iraq is presently a war zone. Travelling there is EXTREMELY dangerous and strongly discouraged. All foreigners are in extreme danger of kidnapping, murder, and general armed violence. Tourism visas for Iraq are not granted at the moment. However, the autonomous Kurdish controlled far north is safe and has a separate visa regime. If it is necessary to visit, then remain cautious at all times, and consult your embassy before you leave.

Iraq is one of those countries that is sure to boom once stability has been regained and am sure has much culture and sites to enjoy for the independent traveller, like Vietnam I have no doubt this will be a destination of the 21st century should peace be maintained.

The birthplace of many of the Earth’s oldest civilizations.

Iraq has been home to continuous successive civilizations since the 6th millennium BC. These civilizations produced the earliest writing, literature, sciences, mathematics, laws, and philosophies of the world; hence its common nickname, the “Cradle of Civilization”.

WARNING: Baghdad is an extremely dangerous city. It is considered to be in the current war zone. Bombings, killings and severe acts of violence are notorious and can randomly happen. Under no circumstance should any tourist visit.

Once one of the greatest centres of learning and culture in the Islamic world. Once a favoured destination on the ‘hippie trail’ and packed full of sights; since the “war on terrorism” of 2003, Baghdad has since become one of the most dangerous cities on Earth.