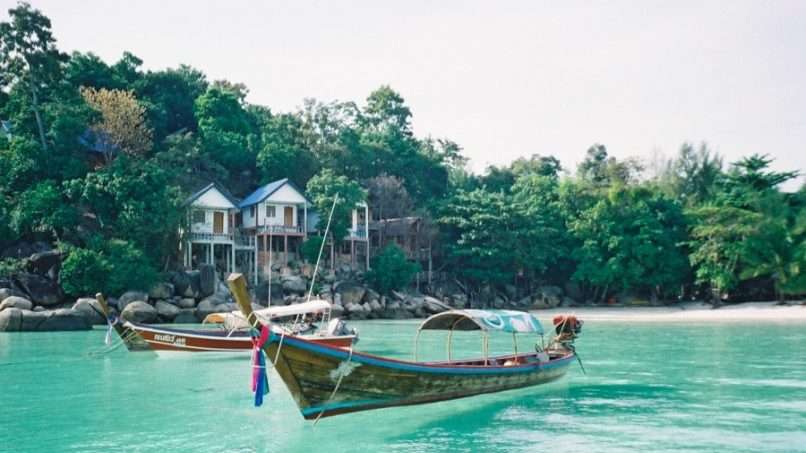 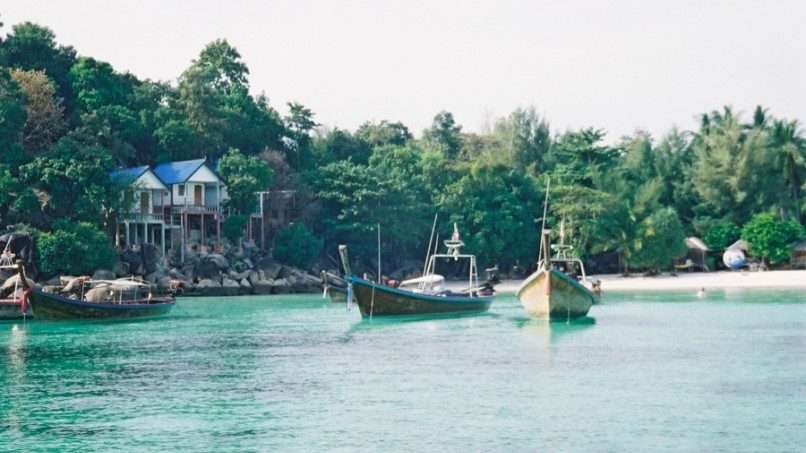 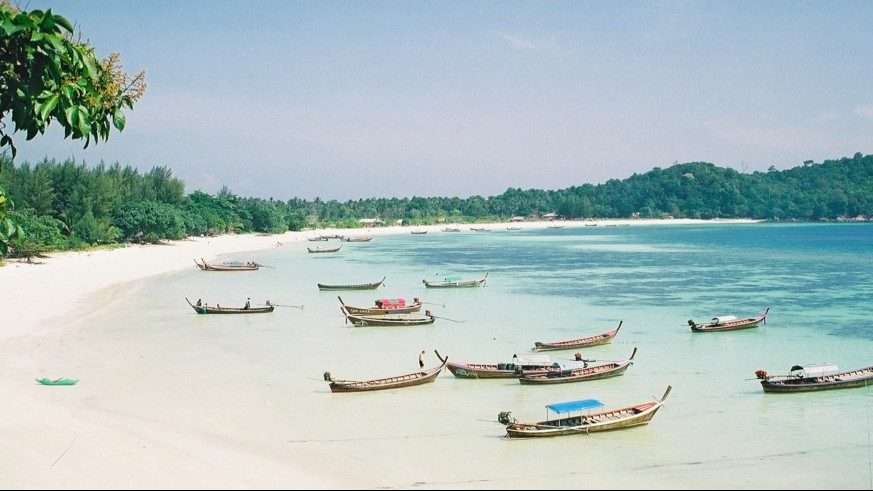 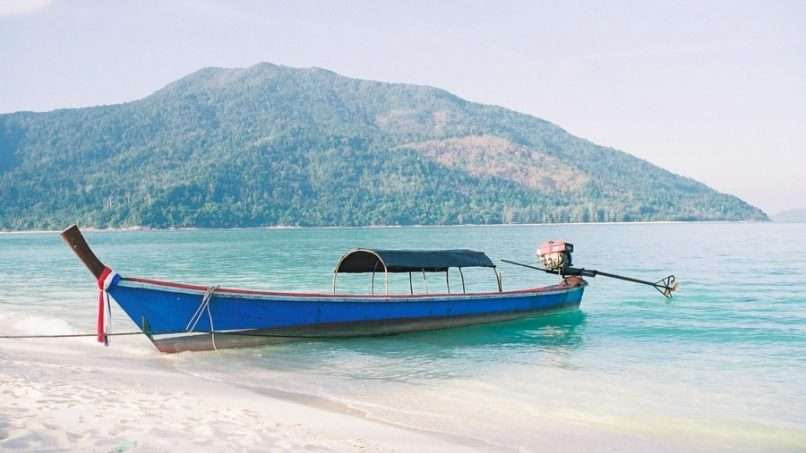 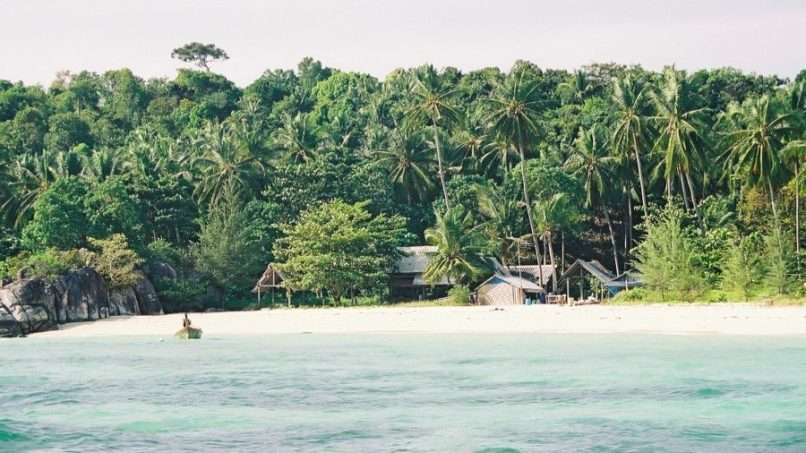 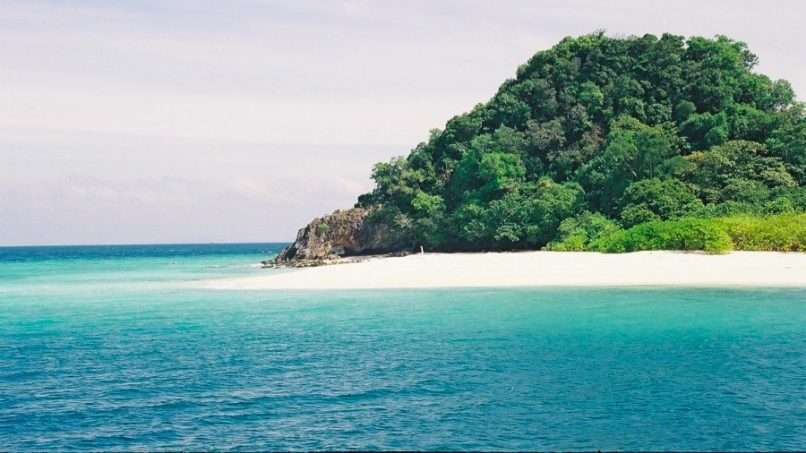 Ko Lipe is a nice place for travellers with white sand beaches, no cars and escapes from the modern world, at least the way I remember it.

A tiny island in Satun Province in the Andaman Sea, 70km off the west coast of the south of Thailand near the Malaysia border. Koh Lipe is part of the Tarutao National Marine Park and is directly south of the larger islands Ko Adang and Ko Rawi and about 50km from the island of Koh Tarutao.

The island is home to about 500 Chao Ley, or Sea Gypsies originally from Malaysia, who were given a grant to half of the island and live in small villages around the far east side of the island near Sunrise Beach. The name “Ko Lipe” means “Paper Island” in the local Chao Ley language.

Four main beaches with clear, calm, and shallow water, sunset beach on the west face the sunsets, Sunrise beach on the east near the Chao Ley village, Karma Beach in the north which faces the Adang/Lipe channel, and Pattaya beach (which I stayed on) in the south is the most popular beach. The calm, clear water makes the Ko Lipe area ideal for snorkelling, with 25% of the world’s tropical fish species found in the area. There are large varieties of fish around the coral just 20 metres off all of the beaches.

Day trips to nearby islands on Ko Adang are the Pirate Falls and Chado Cliff , and the dense jungle on Ko Rawi are recommended.

Ko Lipe is outside of the Tarutao National Park jurisdiction, and as such is exempt from the laws and legislation that protects the rest of the national park. Rapidly growing to meet the demands of an increase in tourism, is facing quite a few issues with rubbish and animal conservation. Reports of ongoing construction, piles of garbage and air pollution are becoming more common — so don’t arrive expecting an untouched paradisical experience — you’re about 15 years late. According to a report by the Sustainable Tourism Network, Ko Lipe is faced with numerous environmental problems, including destruction of wetlands, waste disposal, and water shortages.

Fishing is illegal near the island so stay away from fishing trips and do not purchase locally-caught fish. The Chao Lay village has a small medical clinic, but for anything serious, it would be wisest to head to the mainland.

Still, Koh Lipe reminds me of what paradise was (2003), tranquil beaches and underdeveloped by modern standards, a cheap bungalow with views of the sweeping bays of clear blue sea, fresh seafood with candlelight dinners on the beachside and the moonlight reflecting off the water and waves of the sea. Ah, paradise!