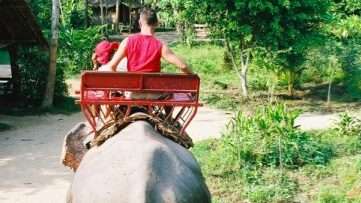 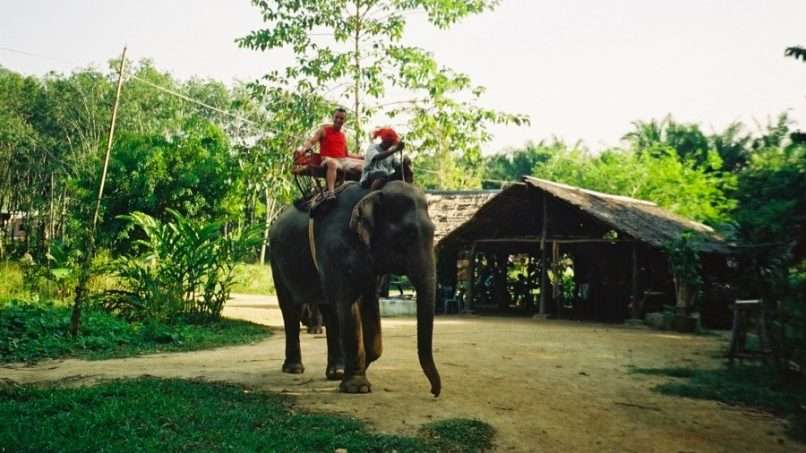 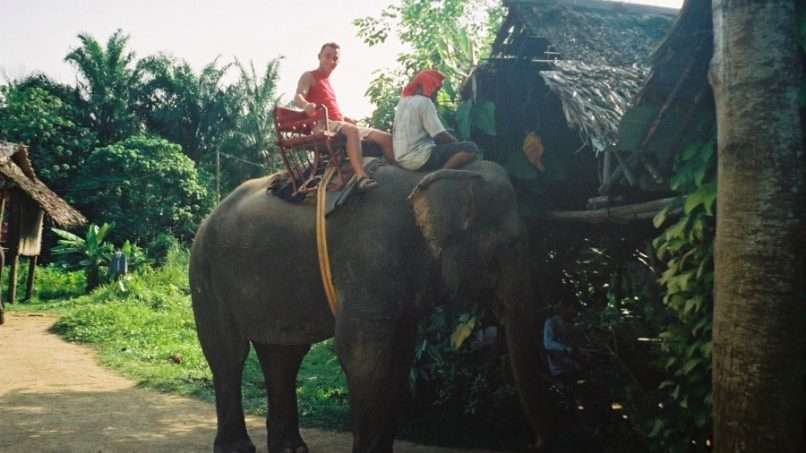 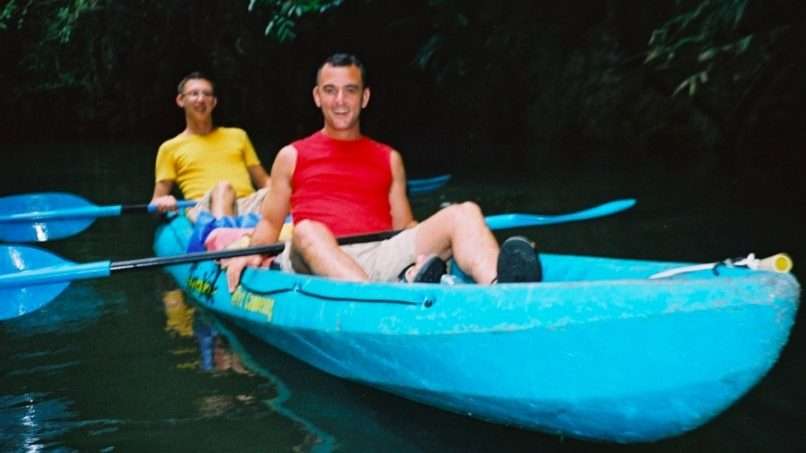 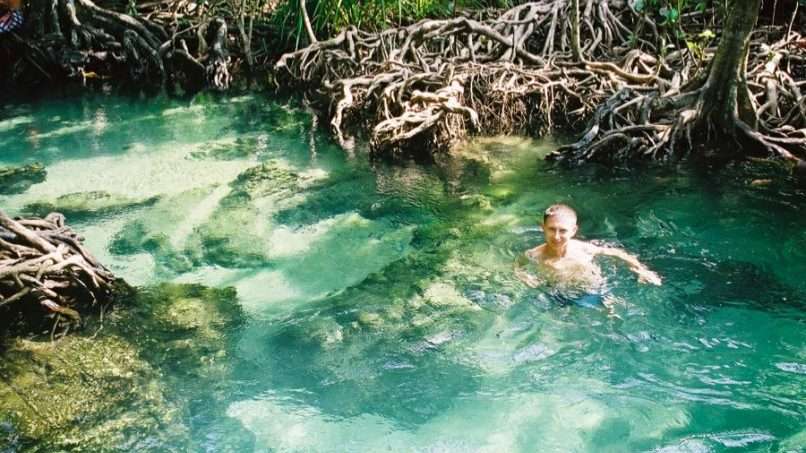 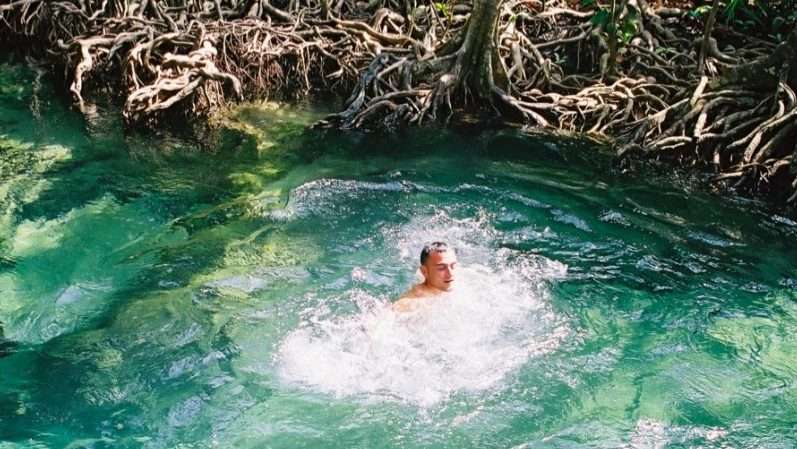 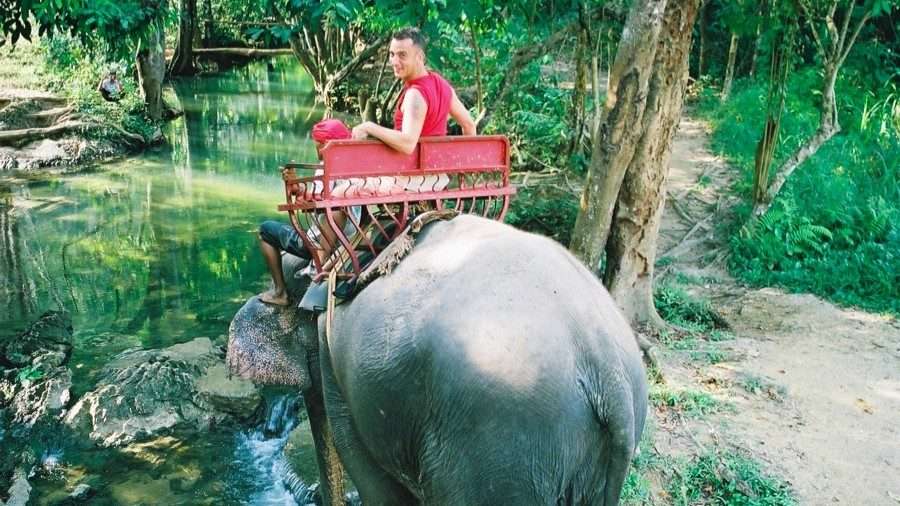 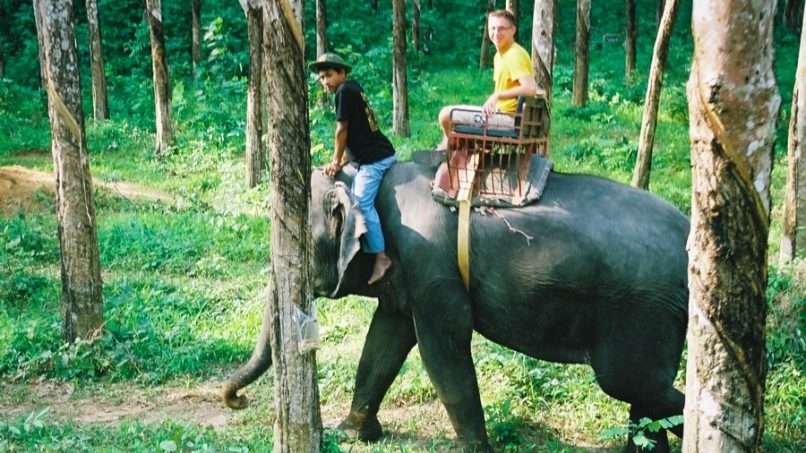 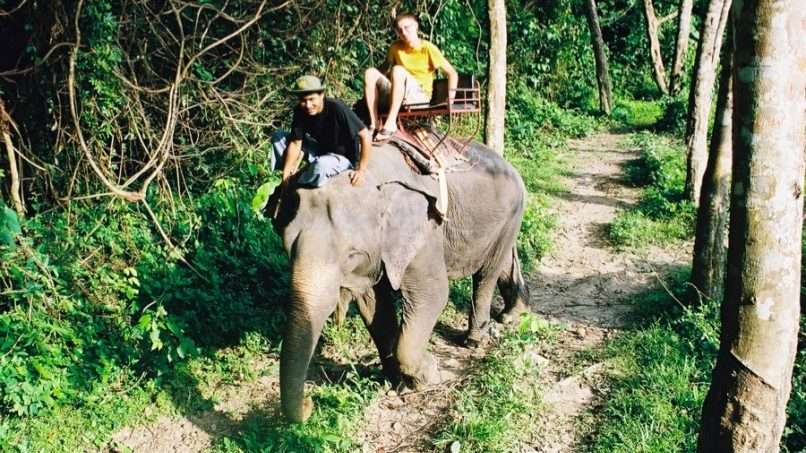 Beautiful beaches and unspoiled islands, Krabi is now one of the most famous tourist destinations in Thailand.

Krabi is the capital of Krabi Province, located on the west coast of southern Thailand at the mouth of the Krabi River into the Andaman Sea, a small city and a relaxed place which is pleasant enough for travellers to spend a night. Many tourists only travel through Krabi Town to go to the more popular locations nearby, like Ko Phi Phi, Phuket and Koh Lanta.

Krabi has perhaps the country’s oldest history of continued settlement after dating stone tools, ancient coloured pictures, beads, pottery and skeletal remains found in the province’s many cliffs and caves, it is thought that Krabi has been home to homo sapiens since the period 25,000 – 35,000 B.C. In 1872, King Chulalongkorn gave it a town status, called Krabi, a word that preserves in its meaning the monkey symbolism of its early settlement.

Kayaking, sailing, birdwatching, snorkelling are among top activities, as well as elephant trekking, and a can’t be missed, swim in the clear waters of a mangrove. For outdoor enthusiasts, it provides enough out of the way places to explore.

Krabi Town is a place of transition, growing rapidly, but mostly used as a stop-over before heading to other nearby islands.