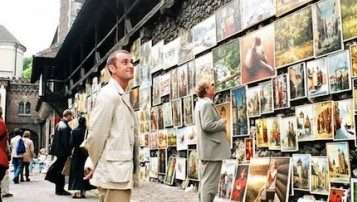 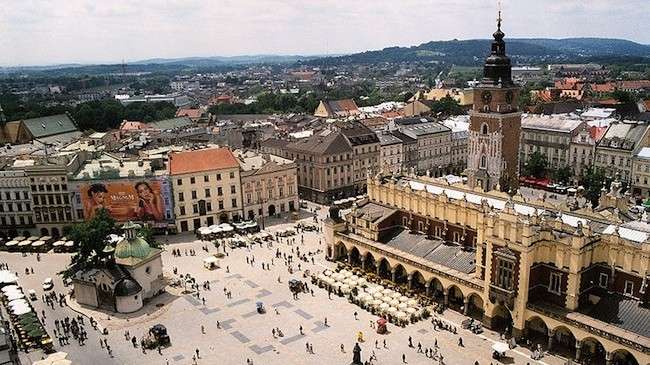 Once the capital of Poland is now the cultural heart with the largest market square in medieval Europe. Listed as a UNESCO World Cultural and National Heritage Site in 1978, it has plenty to see and do with charming markets, cafe’s, jazz bars and pubs, castles and legends to fill the imagination.

Krakow – the “cultural capital” of Poland, and its historical capital during its formative years in the Middle Ages. In modern times Krakow became one of the largest tourism centres in Europe. The historical centre is filled with old churches and many monuments, the largest European medieval market-place, and plenty of magical pubs and cafes; all attract millions of visitors from around the world each year. Its location is a great starting point for trips of any kind.

Kraków (also spelt Krakow or Cracow) is the 2nd largest and one of the oldest cities in Poland. Situated on the Vistula River, the city dates back to the 7th century, has been one of the leading centres of Polish academic, cultural and artistic life. It was the capital of Poland from 1038 to 1596. Legend has it that it was built on the cave of a dragon whom the mythical King Krak had slain. 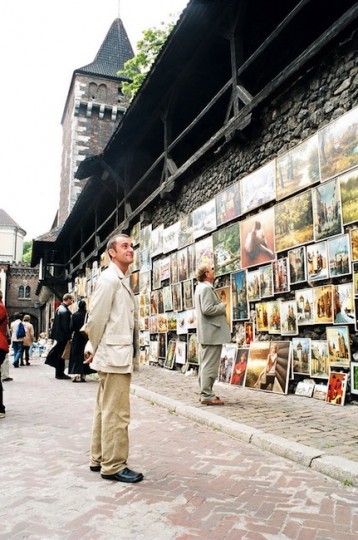 In 1241, the city was almost entirely destroyed by Tatars and rebuilt to a design that remains largely unchanged to the present day. After attacks by the Mongols in the late 13th century, walls, fortifications, and the original Wawel Castle were built. King Kazimierz established the district of

Kazimierz for Jews to live in free from persecution, which remained mainly Jewish for centuries until the Nazi occupation.

After the invasion of Poland by Nazi Germany at the start of World War II, Kraków was turned into the capital of Germany‘s General Government, seated in Wawel Castle. The Jewish population of the city were moved into a walled zone known as the Kraków Ghetto, from which they were sent to extermination camps such as Auschwitz. Kraków remained relatively undamaged at the end of World War II.

In 1978, UNESCO placed Krakow on the World Heritage Sites list. Worth seeing are The Old Town (Stare Miasto), the historical centre is home to the Wawel Castle – the ancient seat of the Polish kings and now a major museum, the Main Square (Rynek G?ówny) is one of the biggest medieval squares in the world, full of churches, restaurants, and bars. A stroll around Kazimierz is a must, the former Jewish town south of Wawel where more than 40,000 Jewish residents of Krakow and surrounding areas died in the Holocaust.

Auschwitz is 65 km from Krakow, so leave a whole day for this if you plan to go. Tours can be made with many hotels and travel agents in Krakow.

The nearby town of Wieliczka, 17 km from Krakow, known for its ancient salt mines, now a museum, are a must-see and one of the original 12 UNESCO World Heritage Sites.

Depending on the time of year you visit Krakow you may run into some street festivals, during my visit there were fireworks and dragon displays celebrating the legend of the dragon that once lived at the base of the hill.